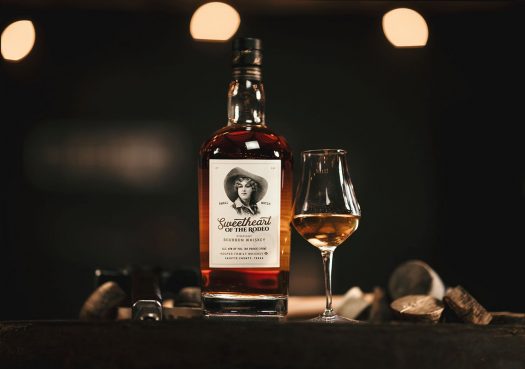 Kooper Family Whiskey is a Dripping Springs, Texas-based distillery that we last visited in 2016 when we reviewed its (now discontinued) 100% Rye release. Today we take a fresh look at Kooper’s current lineup, which is built around a blended rye and straight bourbon. Everything is sourced, but much of the aging is done in Texas (i.e., where it’s hot). Details — and our thoughts — follow.

Kooper Family Rye – A blend of two ryes made with the following mashbills: 51% rye, 36% corn, 13% malted barley (5 years old, sourced from Tennessee); and 95% rye, 5% malted barley (3 years old, from MGP). The proportions are unstated. The nose here is immediately interesting, unusual, and engaging, with a bold attack of chocolate, toffee, and vanilla that comes across as almost dessert-like. It smells like an ice cream parlor, complete with an old timey dude singing “The Candyman.” Alas, the palate shifts gears and comes across with much more austerity. The sweetness is still there, but it’s undercut by a rough cereal note and big punch of barrel char, leading to a fairly gritty, peppery finish that undoes some of the enchanting attack. That said, it’s still an interesting cross between more traditional, sultrier ryes and a punchier craft whiskey. 90 proof. B+ / $38 [BUY IT NOW FROM DRIZLY]

Sweetheart of the Rodeo Bourbon – For some reason this is lacking the Kooper identity, except in fine print, though I do love the name and the label. This is a 4 year old MGP bourbon, made with a mash of 75% corn, 21% rye, and 4% malted barley. Again we have a very expressive nose here: tons of butterscotch, brown butter, and a gentle layer of black pepper across the top. The palate is more in line with the nose in this one than it is in the rye, with similar, sweet elements percolating on the tongue. Notes of spun sugar and a hint of spice endure on a palate that sees touches of red fruit and sugar cookie dough. The finish is lasting with sweetness and a touch of almond cookie. 90 proof. A- / $38 [BUY IT NOW FROM DRIZLY]

Sweetheart of the Rodeo Bourbon 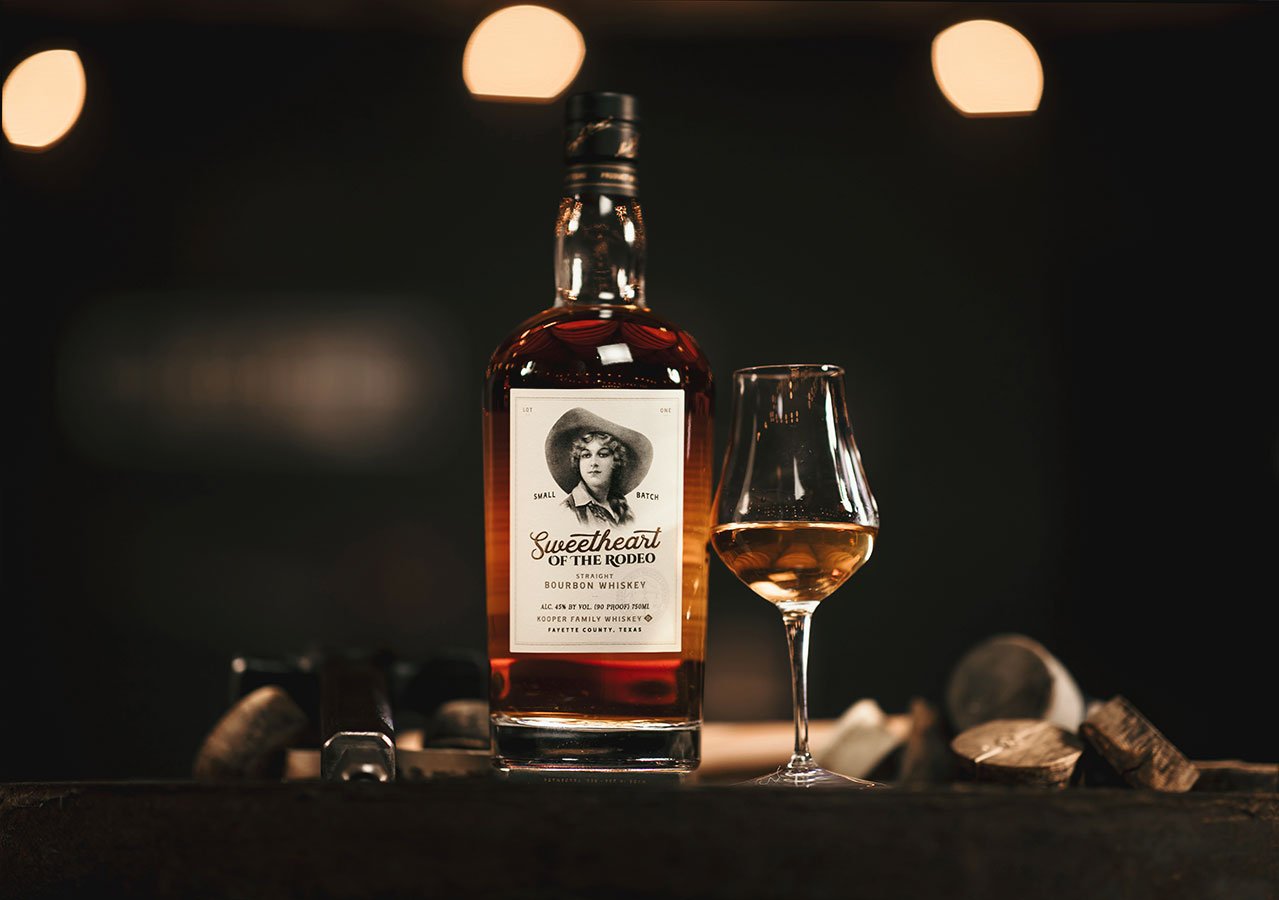