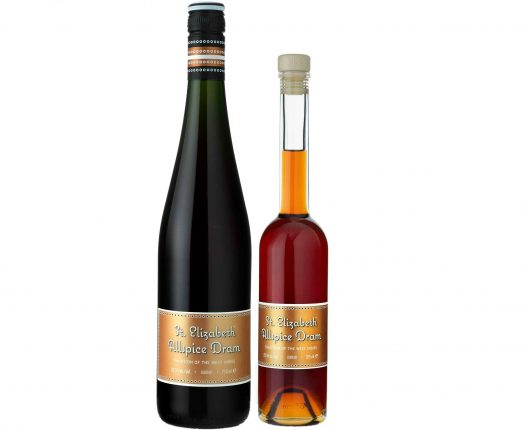 Allspice dram, often referred to as pimento dram, was for many years a “lost” cocktail ingredient that one would see in books — primarily of the tiki variety — and merely dream wistfully about what it might taste like. Some years back, our friends at Haus Alpenz began producing St. Elizabeth Allspice Dram, “the tradition of the West Indies,” and allspice liqueur came back into the conversation. Today, you’ll find at least three variations on the theme available on the market, with recipes delving well beyond the tiki playbook.

St. Elizabeth is a simple blend of allspice, Jamaican rum, and sugar, but its taste is more complex than you’d think. The nose is pungent with allspice — which here present exactly like cloves, to the point where you can’t comfortably stick your nose in the glass. It feels like there are other herbs and spices in the blend, but there’s so much clove character that they’re completely washed out. The palate, served solo, is more approachable than you’d think, with a heavy brown sugar character that sweetens things up a lot, plus a clearer nutmeg influence. There’s a cinnamon note in the mix, but it plays third fiddle. At center stage, once again, are the cloves, which claw at the throat for minutes after a sip is taken.

As cocktail ingredients go, St. Elizabeth is exceptional, lending an island spice — or a Christmas character — to anything you might mix with it. Use sparingly — a little goes a long way — and sip straight at your own peril. 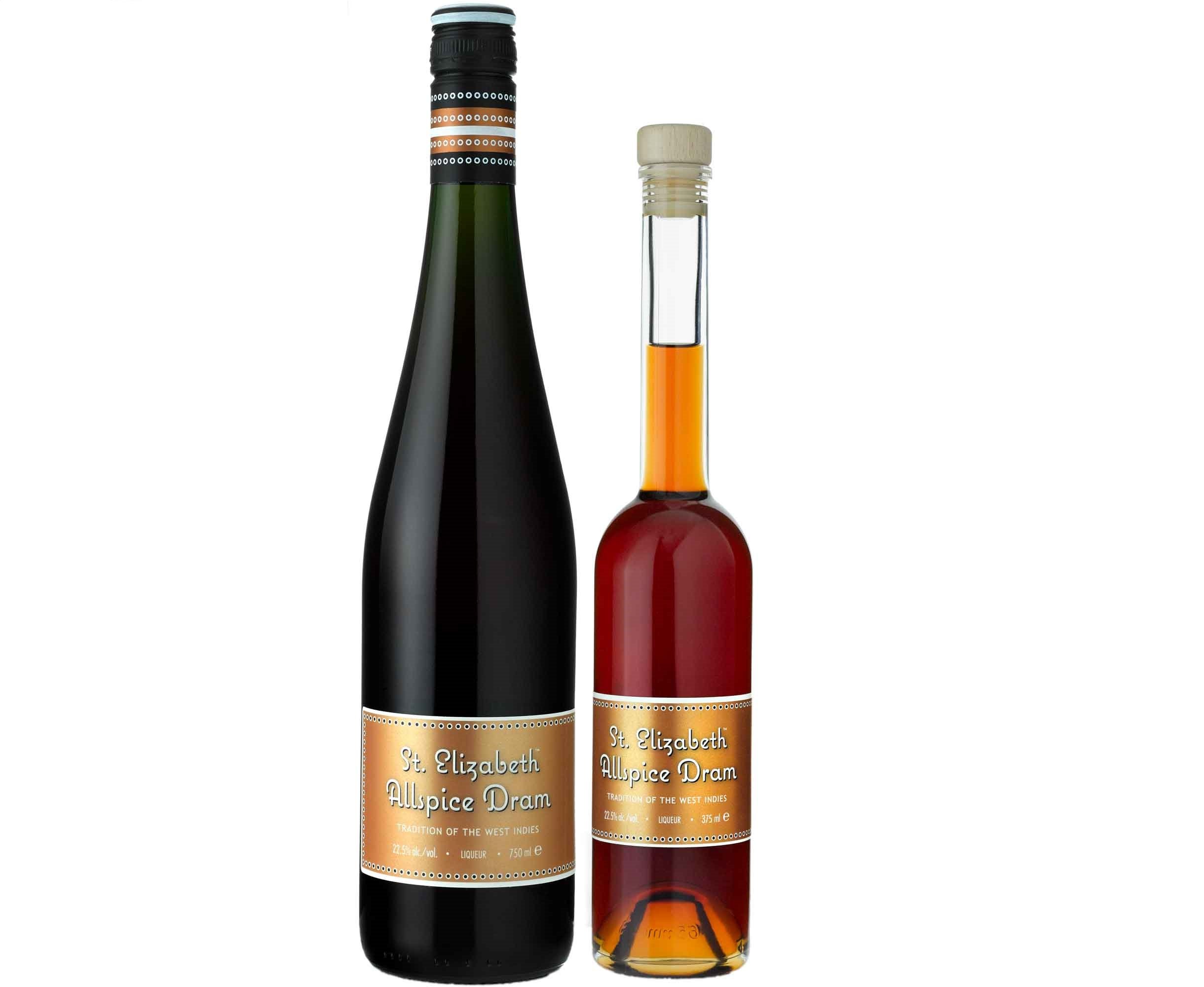 Original Recipe: Midnight at the Oasis

Review: High West A Midwinter Nights Dram 1.1313 and The Barreled Boulevardier
Posted in Buy It Now, Liqueurs, Rated A-, Reviews