Whiskey season is officially underway, and we plow ahead into the next big release with Old Forester Birthday Bourbon, now in its 20th annual edition — and a celebration of the brand’s 150th anniversary.

The 2020 Birthday Bourbon (which hits shelves on September 2) is drawn from 10 year old barrels and bottled at 98 proof, about average for the line. 95 barrels in total where turned out for this bottling, representing one day’s worth of production of Old Forester. This is the third Birthday Bourbon to be bottled at the new Old Forester Distilling facility on Louisville’s Whiskey Row.

2020’s Birthday Bourbon showcases Old Forester’s softer side, and at first blush it reminds me a little of the 1920 Whiskey Row bottling. Light and fragrant, the aromas move between roasted nuts and potpourri, filtered through a note of apple cider. It’s got an unusual aromatic profile, and while it does come across as a bit hot, all the spiced fruit and floral notes ultimately become quite enveloping.

On the palate, there’s an immediate and significant pop of cola on the tongue, then notes of cherry and some mint. Gently woody and evergreen, I get a Twin Peaks vibe from this bourbon, with a finish that offers vanilla cake frosting, cinnamon, and a reprise of Maraska cherry.

Put together it’s one of the best releases in the Birthday Bourbon series in recent memory, and while bottles are destined to be tough to find, the hunt may well be worth it. 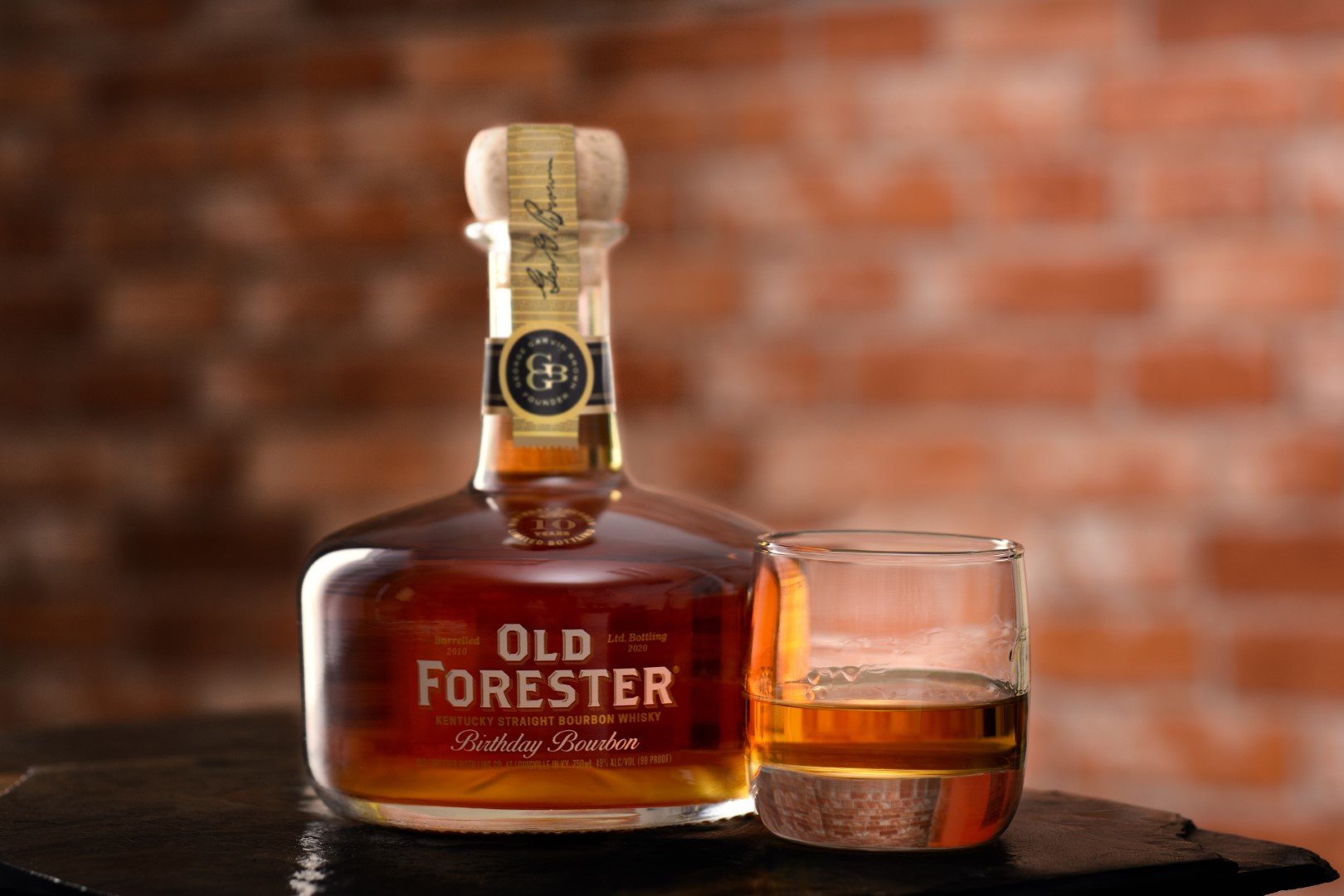