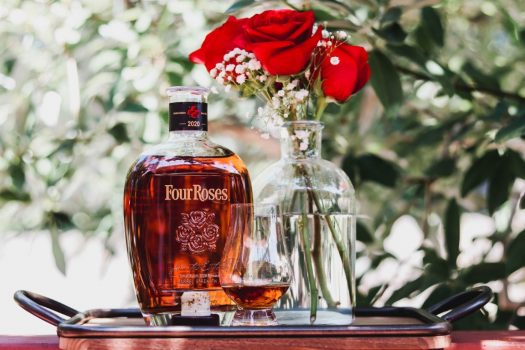 For 2020’s Limited Edition Small Batch, Four Roses is again trotting out some old whiskeys to use in the blend, which again includes batches from four different recipes. This year, we’re getting a mix of 12 year old OBSV (30% of the blend), 19 year old OBSK (20%), 12 year old OESV (25%), and 16 year old OESK (25%). (Those proportions are estimated.) While 2019’s LESB release saw some 21 year old stock in the mix, this lineup still sounds impressive.

I recently had the chance to taste the new release (via Zoom, of course), with master distiller Brent Elliott, who’s now been at Four Roses for five years. (Time flies, don’t it?)

What immediately pops on this year’s release is the fruit, and tons of it: Apples and pears, filtered through a pop of rye spice along with a mild but expected and approachable level of barrel char. Caramel and vanilla aromas are a given, but then a note of red pepper that slowly creeps into the limelight provides a surprisingly spicy spin.

On the palate, the fruit continues its powerful march forward, with a red berry note that adds some acidity and a bit more sweetness. I even get some citrus notes as it evolves in the glass, like that twist of orange peel on the top of an old fashioned. Chewy caramels, vanilla, and some milk chocolate build as the palate settles down — and the woodshop notes really begin to fade into the background. The finish is lengthy, supple, immersive, and nuanced — over time developing a reprise of fruit and more classic dessert notes, all of which linger for days.

Put simply, it’s another epic win from Four Roses, one which I had a really tough time putting down. 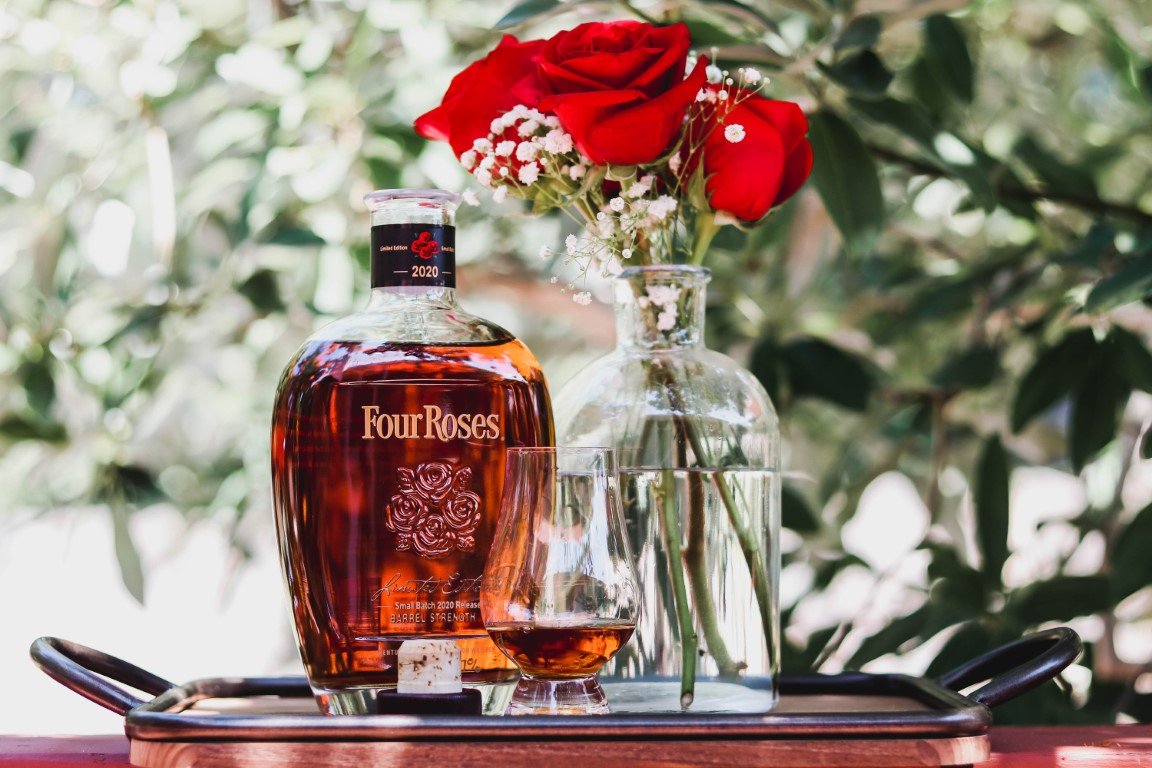