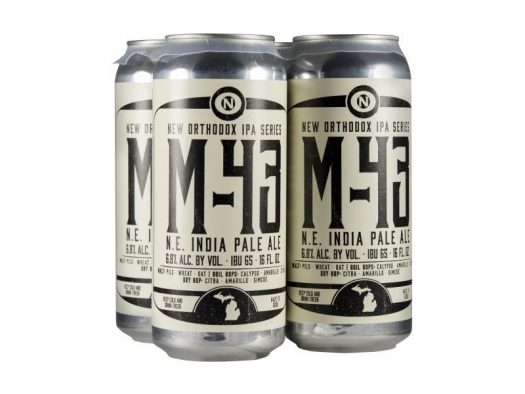 When discussing Michigan and beer, the western section of the state has dominated not only Michigan for several decades, but has been a legitimate contender for the best beer scene in the Midwest. The list of reputable breweries reads like a top-tier basketball starting lineup: Bell’s and Founder’s on the back court; Short’s, Dark Horse, and Arcadia (RIP) up front. This level of quality stemmed a healthy and friendly competition, keeping one another on their toes release after release.

The mid-state and the eastern region of Michigan are slowly beginning catch up to this level of quality and notoriety. There have been none bigger than Old Nation, an unassuming brewery nestled just outside of state capitol of Lansing in the quiet town of Williamston. The beer that put them on the map and made others take notice? An IPA named in tribute to a lovely state highway, M-43.

The first in a series of “New Orthodox” releases, M-43 arrived in 2017, won several awards (including the highly competitive Michigan Beer of the Year in 2018), sold out of stores within minutes of being unloaded from the delivery truck and instantly garnered high praise amongst even the most hardened of IPA enthusiasts.

It’s immediately evident why there’s so much love, because there is so much TO love about M-43. A beautiful, complex combination of pineapple, mango, and orange start on the nose, with very little of the yeast notes traditionally found dominating an IPA. Those hit later on the palate with lots of pine, grapefruit, malt, and orange delivering a traditional IPA experience. A pleasant sweetness of faint peppermint and mild lemon and orange rinds lazily lingers over a long finish.

Had this arrived in 2020, I would have certainly advocated hard for this to be the top pick in our Top 10 Beers of 2020 feature last month. Pick this one up on sight, if you can find it. 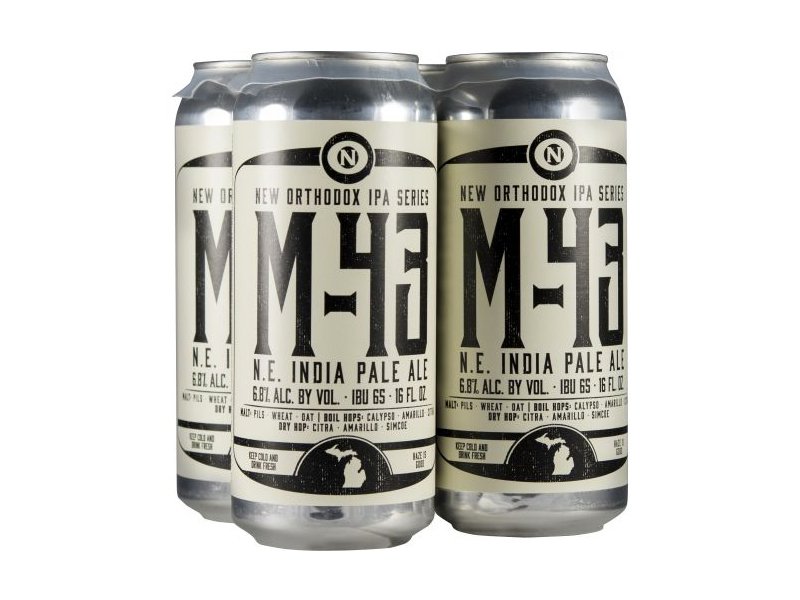