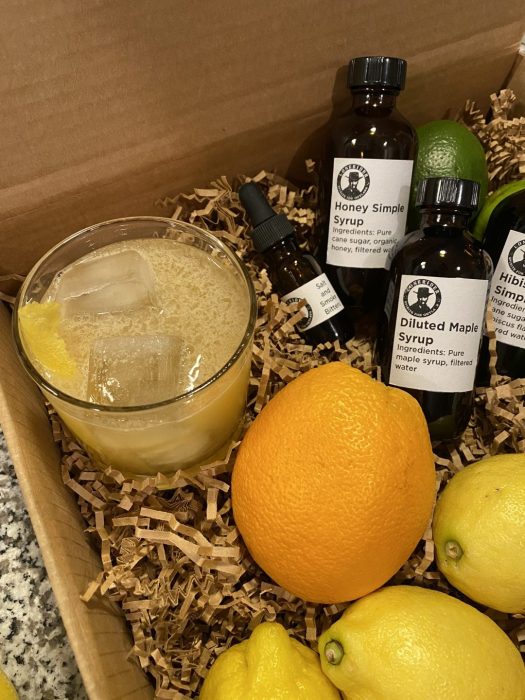 Recently, for Wired, I took a deep dive into cocktail subscription kits and delivery services, whereby you get all the ingredients you need to make a cocktail or three shipped to your home, no shopping required (unless, of course, it’s one of the kits that are shipped without booze included).

Since that story ran, I’ve received a couple of new kits that arrived late in the game, one from Lonerider Spirits and one from American Cocktail Club. Thoughts on those competitors follow.

Lonerider Spirits Bundled Bourbon Subscription Box – This kit is built around bourbon, as the name suggests, though no booze is included in the box. The box includes ingredients for four servings of three different cocktails, with a heavy emphasis on fresh fruit in the sample box I received: 5 lemons, 5 limes, and an orange were all in the kit, along with various syrups, bitters, and a lemon/lime wedge squeezer. The cocktails are fairly simple — one being basically a whiskey sour — though the Hibiscus Bourbon-Rita does throw a lively curveball at an otherwise familiar formula. The biggest problem here is the price: At $62 for a box (less with a long-term subscription), you’re not getting a great value for your outlay compared to, well, any of the other kits I’ve tested. B

American Cocktail Club – ACC’s monthly kit provides for four servings of just one cocktail — but it does include the alcohol in the kit. In the sample kit I received, the cocktail was built around coconut rum, grapefruit soda, and a bespoke watermelon mojito mixer. The end-result, called the Virtual Vacay, was only so-so, in the way that anything made with coconut-flavored Bacardi tends to be — though the dried grapefruit garnish was a fun (if enormous) addition. A ritzy $45 will get you the kit, or $35 without the booze included — and that latter choice is simply not a good deal, even if you do get a lovely dried grapefruit garnish. C+ 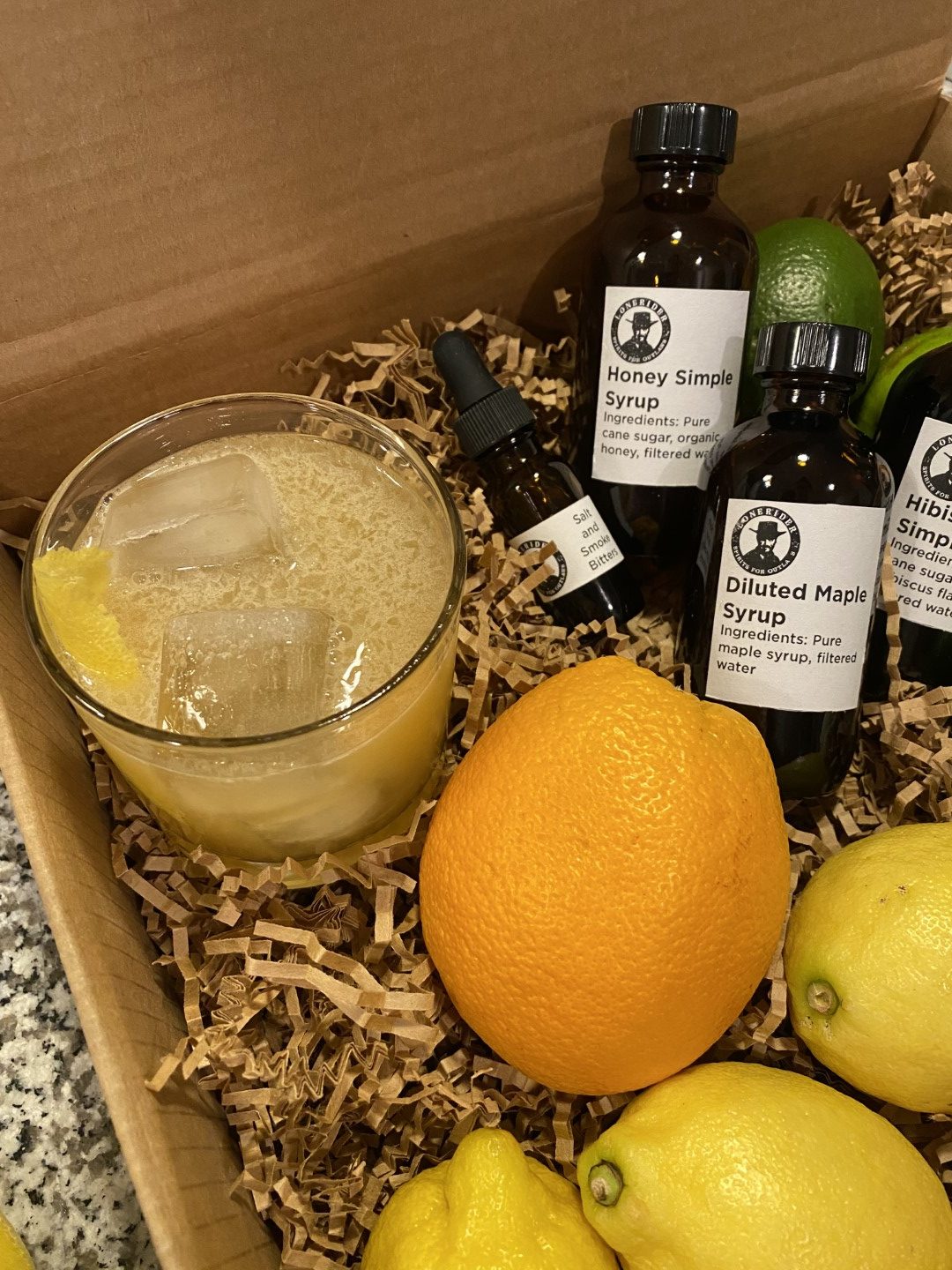