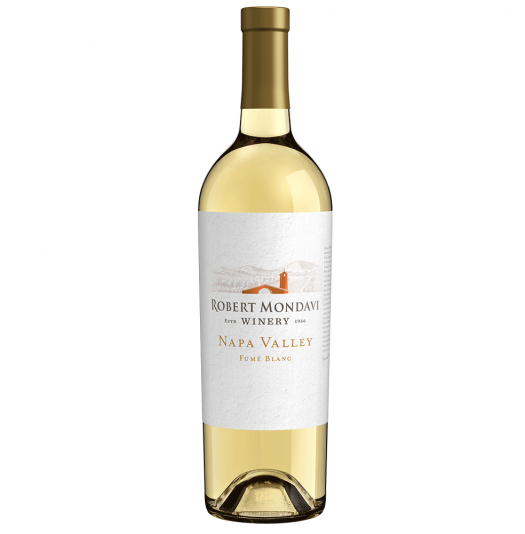 This trio of wines represents some of Mondavi’s most widely available products, all drawn from its affordable (but not cheap) Napa Valley tier. Let’s try them.

2017 Robert Mondavi Chardonnay Napa Valley – Buttery and nutty, this is a California chardonnay that’s tempered by age, its butter lightly browned and its fruit toned down just so. Baked apples and pears and a hint of graham cracker endure on the surprisingly supple, lengthy finish. B+ / $23

2018 Robert Mondavi Fume Blanc Napa Valley – 87% sauvignon blanc, 13% semillon. Heavy with pineapple and touched with lemon oil, it’s sweet up front then grassy and green as it develops on the palate. The finish has a strange, toasted coconut character to it. I might pair this with Thai food, but on its own it tends to be a bit aggressive. B- / $24

2016 Robert Mondavi Cabernet Sauvignon Napa Valley – On the sweeter side of the cabernet spectrum, this is an otherwise straightforward bottling that hones in heavily on black fruit, albeit touched with brown sugar. Blackcurrants and dark chocolate notes endure on an opulent, but somewhat dessert-like finish that recalls Port more than I would like. B / $36 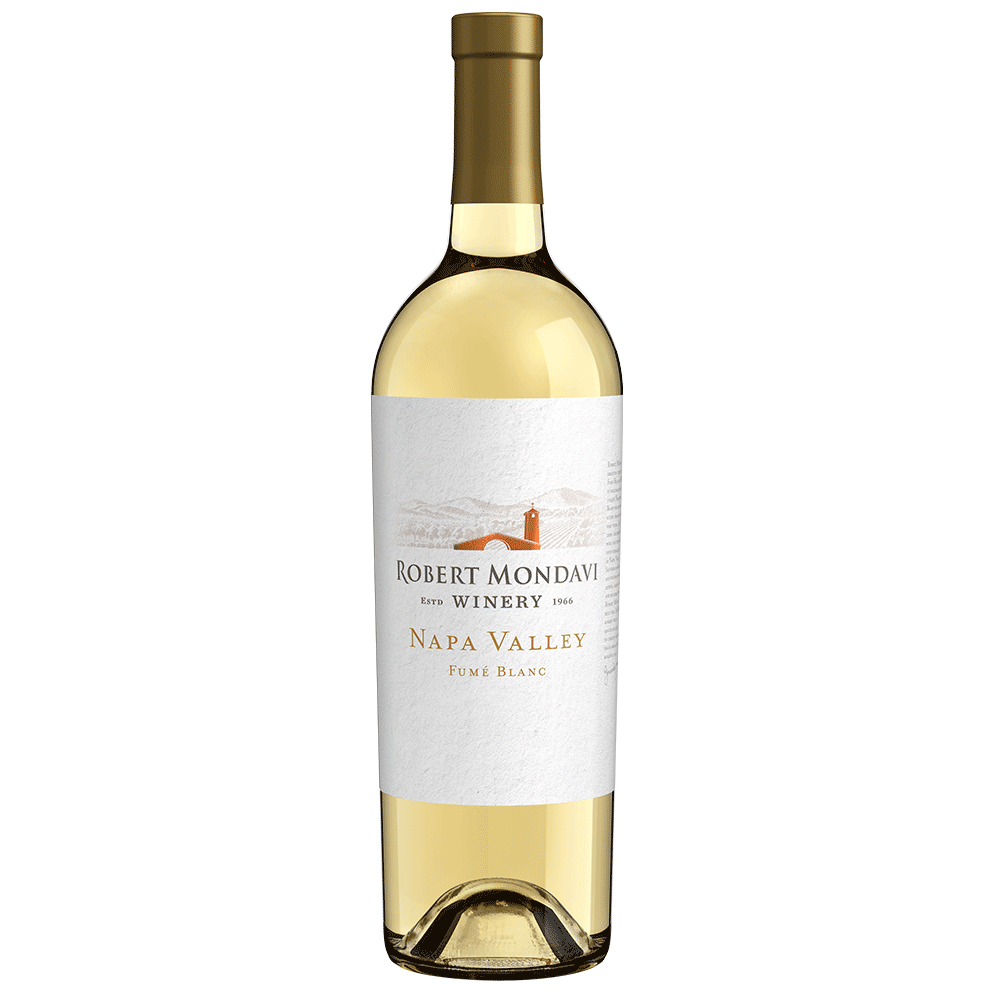