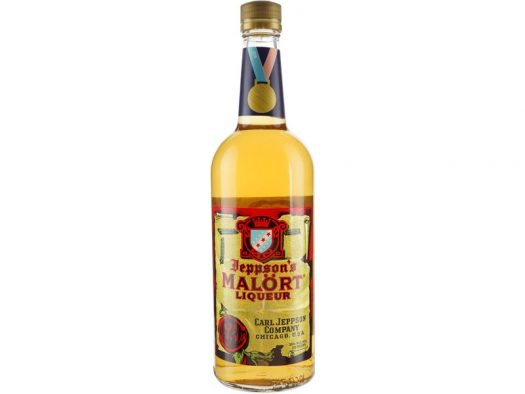 Malört is spiced liquor flavored with wormwood, and is Swedish in origin. Sometime during the 1930’s, innovator/sadist Carl Jeppson thrusted his variation of Malört, a word that translates literally as “moth herb,” upon an unsuspecting Chicago public for reasons beyond comprehension. This innovation was quite helpful to residents of this working-class Midwest metropolis. Were it not for Jeppson, they would have gone about their daily lives not realizing they never needed to try this hay-colored concoction.

For all the years I have been subjected to the ritual of its consumption, I have yet to determine if Malört is a citywide prank Chicagoans pull on its visitors, or if there is a genuine and affectionate love in the Windy City for a spirit this brutal and punishing.

This variation on the original was the brainchild of Olympic gold medal winning curler Tyler George, and as best as I can tell it doesn’t much deviate from the original recipe, if at all. Author/actor John Hodgman once eloquently stated that Malört “tastes like pencil shavings and heartbreak.” Far be it from anyone with functioning taste buds to disagree with this assessment. Imagine if a stale grapefruit was left out during an August heatwave, was squeezed and left to age in a cask made of burnt rubber, with rubbing alcohol and discarded computer parts on its inside. Then, just for good measure, the rubber cask was set on fire. If anything can manifest itself as the official taste of Catholic guilt, it would be hard pressed to find a more worthy contender than this.

For every bottle purchased, $5 goes to House of Hearts, a non-profit dedicating to feeding hungry children in need. I can think of few better causes than that to take one, or maybe two, or maybe three, down the hatch. 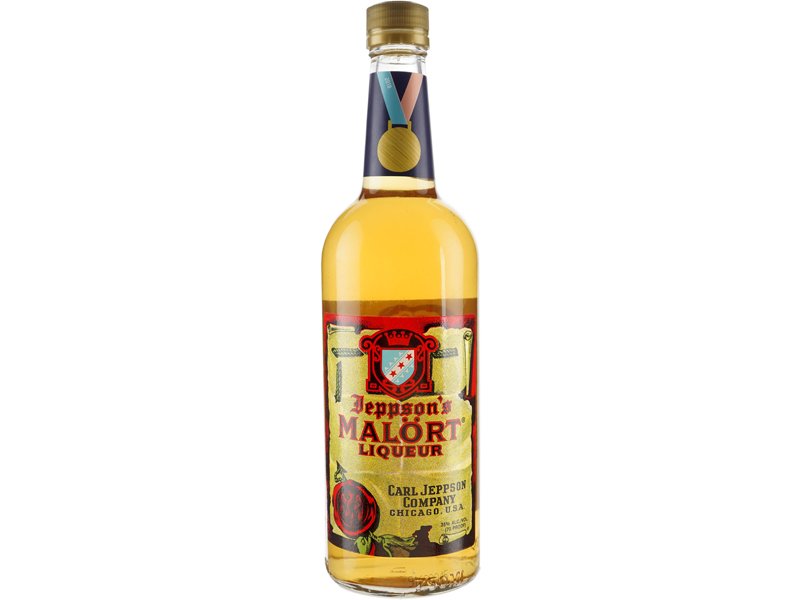