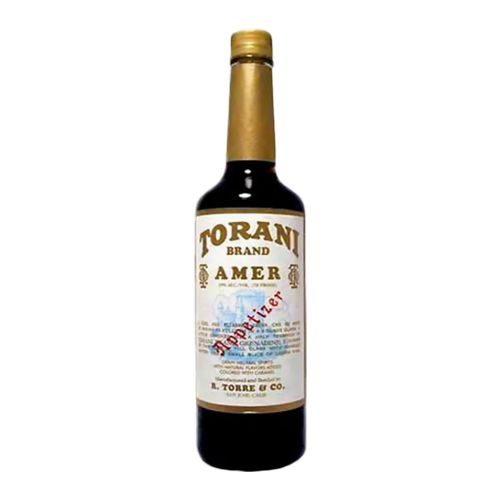 Amer Picon (aka Picon Amer) is one of those old-school classic spirits that you read about in dusty old cocktail books and which doesn’t seem to exist anywhere — at least in the U.S. Amer Picon is readily available in Europe but it can’t be sold here because of a botanical ingredient called calamus that’s banned in the U.S. Since Picon doesn’t have the crazed following that absinthe has, hopes for a repeal of the calamus ban are probably scant.

The good news is Americans can readily get their hands on a knockoff from San Jose, California-based R. Torre & Co., branded as Torani Amer. (There appears to be no connection to the Torani syrup company.) Like the French Amer Picon, it is an intensely bitter spirit made with cinchona bark and gentian — with the key addition of lots of bitter orange, which gives Amer its distinct flavor.

Picking up a bottle will set you back barely 10 bucks, so why don’t we give it a try?

Pour out a glass of Torani Amer and it’s immediately odd: The nose says curacao but the color says Averna. Notes of bitter orange peel, diesel fuel, black walnut, and traditional bittering herbs and barks dance on the nose — indistinctly but with the focus clearly on the orange. The palate is immediately and bracingly bitter, though the orange peel element quickly pushes into focus. The bitterness is sustained and unavoidable, and when it fades all that’s left is dried, bitter citrus peel — not just orange but some lime in there, too. Notes of cardamom and cloves linger on the conclusion.

It’s a bit of a tough nut, and I say that as an avowed Fernet drinker. Never mind the “Appetizer” emblazoned across the label. This works a lot better after dinner. 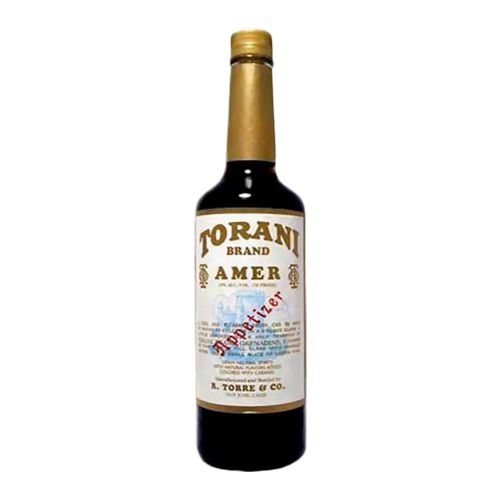 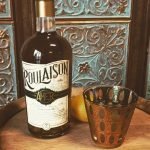