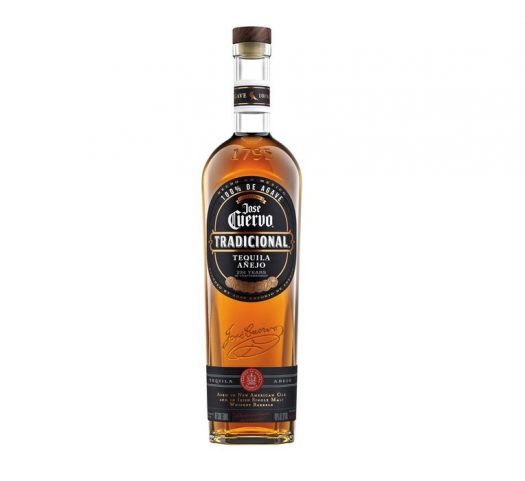 While most drinkers know to keep Jose Cuervo’s mixto tequilas at bay, the Jose Cuervo Tradicional line — the brand’s most budget-priced 100% agave tequila — isn’t bad as a mixer. For years this line has included only a silver and a reposado version. Only now has the lineup finally been rounded out with an anejo expression.

It’s got an odd production story: Matured for more than 12 months not in bourbon barrels but rather in new American oak barrels, then finished for up to four months in Irish single malt whiskey barrels (presumably from Bushmills, which shares a corporate parent with Cuervo). To call this unique would be an understatement, particularly for a budget brand.

Let’s see what’s in the bottle.

The tequila is surprisingly dark in color — but the nose is where things really start to get interesting. A big agave kick surprises, considering the aging that’s been undertaken, followed by a rush of figs and dates. A spicy Mexican chocolate character endures after it has time to open up in the glass.

On the palate, it comes as no surprise that the tequila is aggressively fruity, pouring on more of that fig jam character along with a bold maple syrup note. As the tequila develops in the glass, that maple note becomes quite overwhelming — extremely sweet and crying out not for limes but rather for pancakes.

The finish keeps the pedal down on notes of chocolate and a mix of dried fruits, with a peppery note lingering in the throat on the back end. It’s quite an unusual and sometimes baffling spirit, and while sweet-tooths may gravitate to it, I find the experience quite a bit too far afield for my tastes. 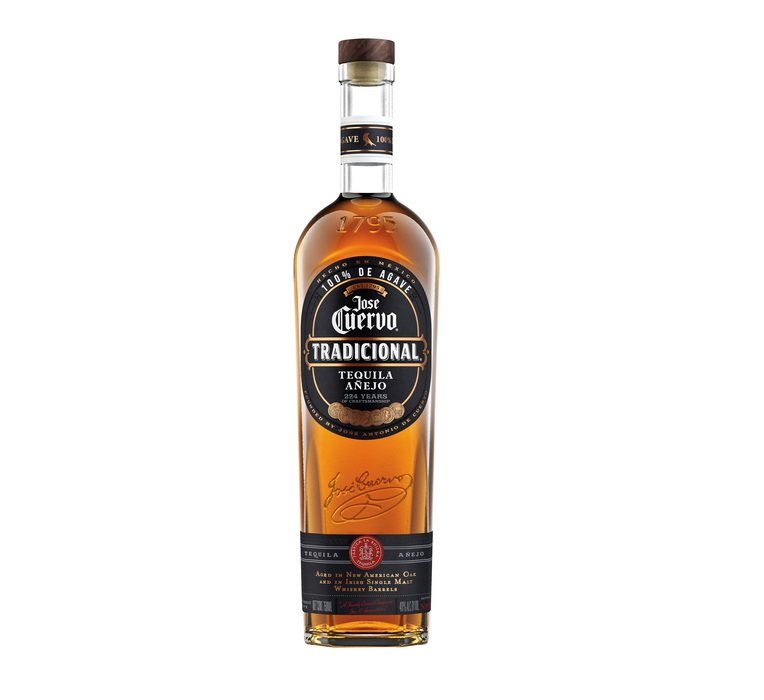