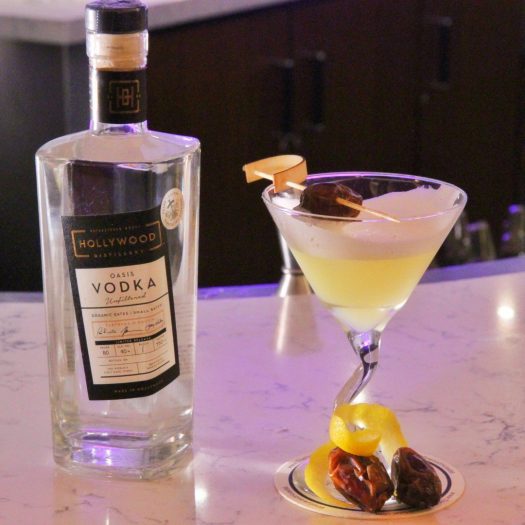 Technically Hollywood Distillery Oasis Unfiltered Vodka, but likely to become known more by the giant “Hollywood” on the bottle vs. the tiny “Oasis,” this new spirit is unique in that it is distilled not from wheat, potatoes, or even wine grapes but — drum roll — organic Medjool dates. Outfit with an ultra-premium price and a catchy name, it’s clearly got da club in mind, aspirationally at least. The distillery is based not in Hollywood, but in nearby El Segundo.

Dates or no, the nose offers few twists on the modern vodka formula. It’s lightly doughy and a little marshmallow-sweet on the nose, with a light aroma of caramel and banana evident. The palate hits those aromatic notes in stride, building atop a nougat-like base with elements of cloves, dried flowers, and a peppery kick on the finish. It’s certainly not neutral, though whether that is related to the figs or some other function of the distillation is unknown; that said, the end product is balanced and compelling. I wouldn’t drop $69 on a bottle of vodka myself… but, if you have someone to impress, I suppose you could do worse. 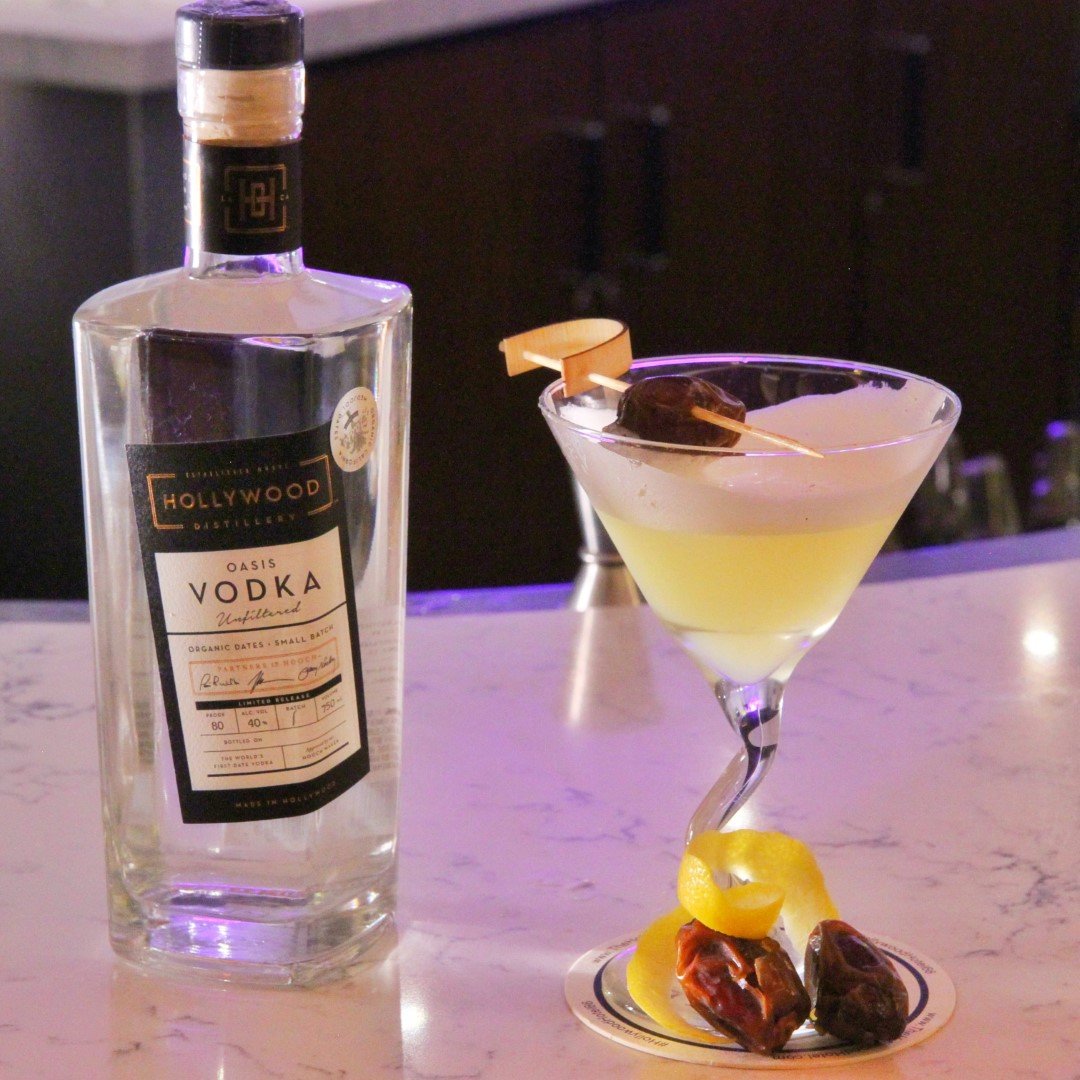