They may be referred to as Barrell Bourbon, but Joe Beatrice and crew blend more than just America’s native spirit (see here and here, for example). It took a few years, but finally in 2017, Barrell introduced a rye whiskey to their lineup. Unlike the bourbons, which have seen 2 or 3 different batch releases a year as of late, the rye is less prevalent, barely seeing an annual release. Like all other Barrell whiskeys, these are sourced products, aged and blended by the Barrell team. The first release comprised ryes produced in Tennessee and Indiana (presumably Dickel and MGP). For the most recent release, however, the blend has grown significantly more interesting, with ryes from Canada and Poland added to the mix. That’s right. Polish rye. Somehow, we missed the middle child of the current rye line up, which first introduced Polish rye in the blend, but it should be fun to compare these two. Let’s dig in!

Barrell Rye Batch 1 – Made up of barrels aged a minimum of 4 and half years, the nose on this rye is soft and herbal with an approachable spice and savory edge. It actually reminds me of walking into a delicatessen, with notes of rye bread and kosher dill dominating alongside subtler caramels, malt powder, and clove from the dessert counter. The palate is sweeter, well-rounded and rich, and showcases a surprising amount of bright fruit notes. Dried apricot and orange peel give way to vanilla custard and peach tart. A bit of dill persists, but it doesn’t detract much from the sweeter fruit notes. The finish is generous with a gently warming heat and a subtle note of cocoa powder. 117 proof. B+ / $90 [BUY IT NOW FROM DRIZLY] [BUY IT NOW FROM FROOTBAT]

Barrell Rye Batch 3 – Comprised of barrels aged between 4 and 14 years, there’s an understandable difference in complexity on the nose here, never mind the fact that both Canadian and Polish malted rye are in the mix. The aroma is deep, earthy, and vegetal with notes of green bell peppers and sesame seeds, wet mud, old barn floors, and a vibrant minerality. The palate kicks things off with a bit of slightly smoky maple syrup and green caramel apples, evolving on the mid-palate with some drier barrel notes – sawdust and some pine sap – before returning to candied ginger and more green apple Jolly Ranchers which linger with a bit of brown sugar into the finish. As with the first release, there’s great balance here, but this one slightly edges the inaugural batch for its complexity and uniqueness. 116.7 proof. A- / $90 [BUY IT NOW FROM DRIZLY] [BUY IT NOW FROM FROOTBAT] 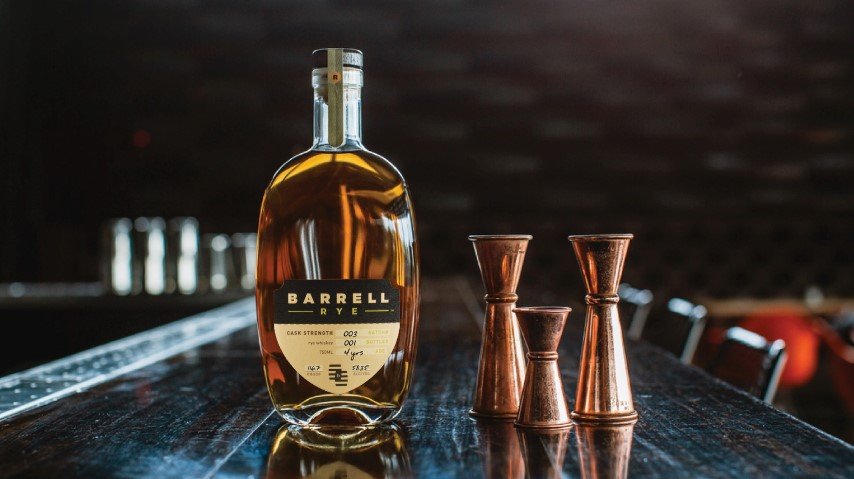