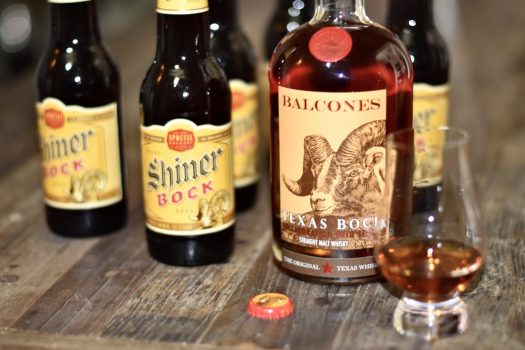 If any beer is synonymous with Texas (outside of Lone Star, maybe), it’s Shiner. I spent nearly a decade in Austin swilling Shiner Bock, which is easily the brand’s most visible bottling. Well, here’s a twist: Balcones Distilling figured they’d take Shiner Bock and distill it into a straight malt whiskey. Now, making whiskey from beer is nothing new, but Balcones’ approach is a little unique. Rather than take uncarbonated/low-carbonated barrels from Shiner and use them for the base, the distillery collaborated with Shiner to create “a malt whisky made from the exact recipe for Shiner Bock beer, utilizing the brewery’s mash bill and proprietary lager yeast strain to create a remarkable flavor profile.” The finished whiskey spends at least 2 years in first-fill American oak barrels.

At first taste, Texas Bock doesn’t stray much from the well-worn Texas whiskey formula, kicking off with a massive punch of barrel char and raw wood on the nose, infused with notes of licorice, dark chocolate, and burnt end barbecue. A hoppy bock beer note kicks in quickly on the palate, melding burnt caramel and notes of toasted pumpernickel with an herbal punch that endures well into the finish. Notes of black pepper and maple syrup combine to give the whiskey a surprising note of thick-cut bacon on the finish.

It’s altogether a somewhat crazy combination of flavors, but as can happen with the best of beer-distilled whiskeys, a little magic is nonetheless ready for the taking here, just lying in wait in the bottle. 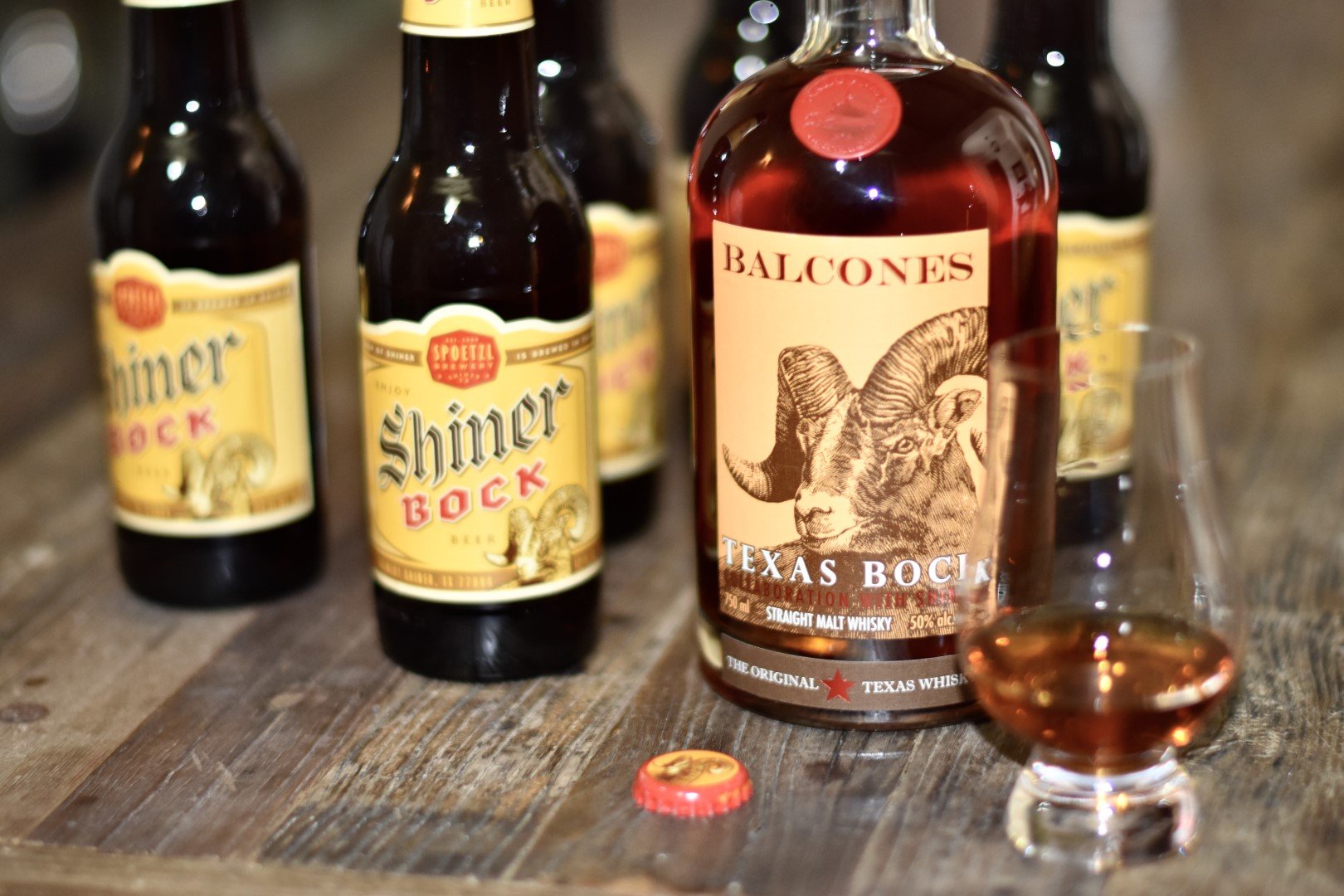