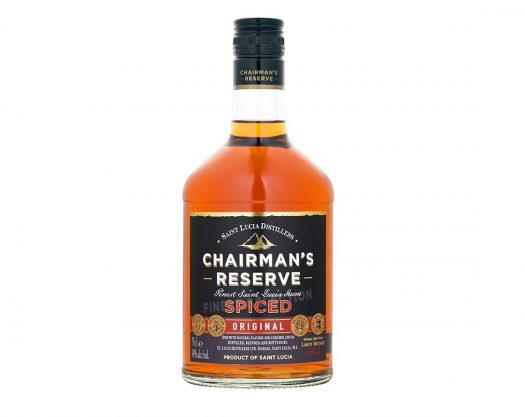 Two years ago we took our first foray into Saint Lucia’s Chairman’s Reserve brand. Today we have another round with the Chairman, including both the mainline “Original” as well as the brand’s spiced rum.

Chairman’s Reserve Original Rum (2020) – This is a blend of column and pot still rum, average age of 5 years old, aged in bourbon casks, then blended and rested for another 6 months. The rum finds a beautiful balance between its two distillation styles, offering a bracing nose of coconut and apricots, with a light layer of hogo running through it. The fruit is a bit more stewed on the palate, with gentle touches of spice and some dried flowers. Lots of complexity here, but a showcase of balance. I like it even more than I did two years ago. A- / $32  [BUY IT NOW FROM CASKERS]

Chairman’s Reserve Spiced Rum – This is our first round with Chairman’s spiced expression, which is a blend of rum styles as in the Original, aged in bourbon casks and rested in vats for 6 months, during which it is flavored with “local fruits and spices.” Said fruits and spices are immediately evocative on the nose, running to notes of cinnamon and nutmeg, with elements of baked apples and caramel sauce also emerging. The palate is surprisingly even punchier, a firestorm of baking spices that features a ton of cloves and ginger over everything else, turning lightly raisiny as the finish approaches. Sweet but not overblown, this is a solid companion for your Cuba Libre. A / $25 [BUY IT NOW FROM DRIZLY] 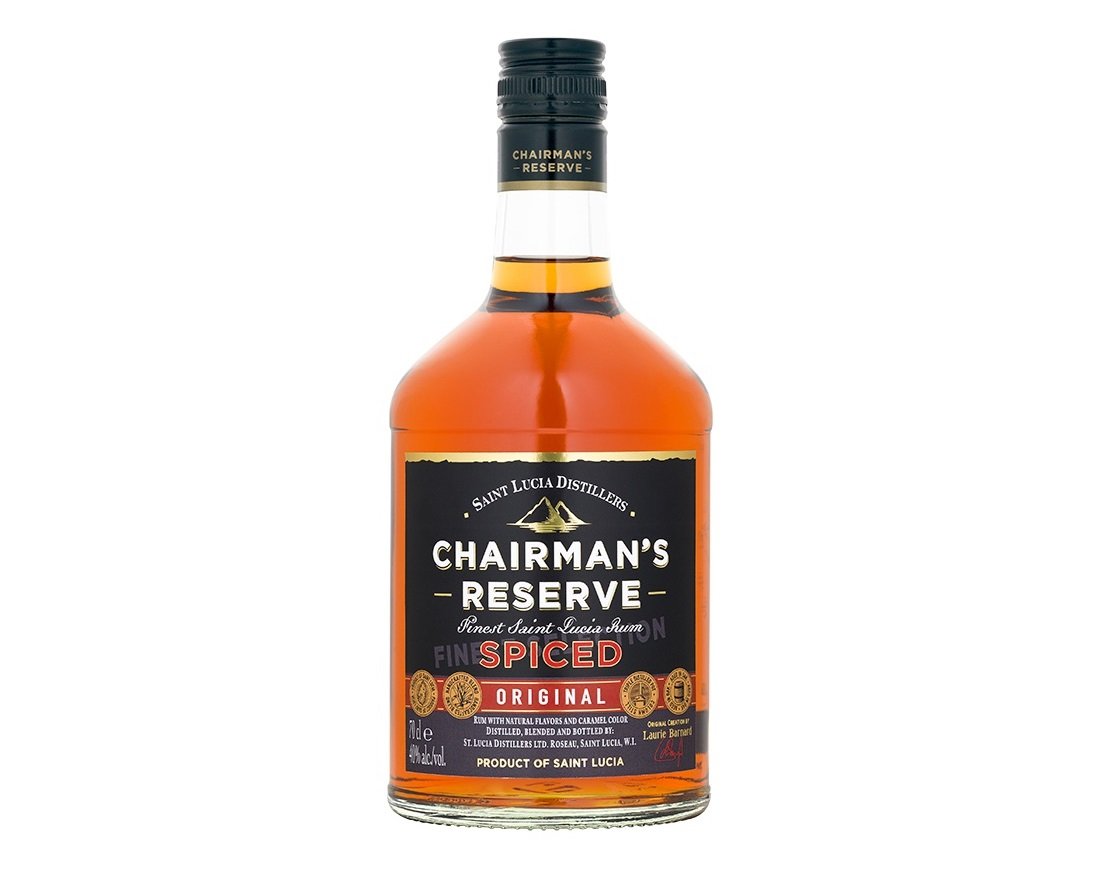