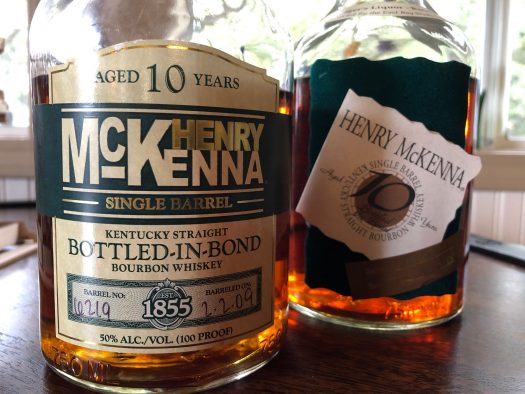 For a long while, Henry McKenna was a fairly obscure brand of bourbon in the Heaven Hill empire. Most notable for being a 10 year old bottled in bond whiskey — most bonded releases are considerably younger — it was an outstanding value for what was in the bottle.

And then in 2019 it won Best Whiskey of the Year at the San Francisco International Spirits Competition. And then all hell broke loose. People snapped up McKenna like it was the nectar of the gods — in part because the asking price at the time was $35. McKenna quickly disappeared from shelves, but it’s slowly made its way back and is widely available once again, though the price can easily stretch up to $100 or more.

What’s all the fuss about? A friend gave me a 2019-released bottle and I felt the time was right to compare it against a 2011 bottling that’s been kicking around here for years. Let’s see what the fuss is all about.

Pouring these two side by side reveals some immediate and startling differences. While the 2011 expression is still bursting with spice aromas, the 2019 feels almost dead by comparison. Aggressively woody and leathery on the nose, it certainly smells like some of the joy’s been sucked out of it.

The 2019 expression has more going on on the tongue than on the nose, but it remains restrained and tamped down, its notes of dark chocolate and cloves filtered through ample barrel char. It feels hot and toasty, the focus clearly on the barrel over the spice notes, though some sweet raisin and brown sugar character manages to squeeze through on the back end. Contrast that with the 2011, which is lively with notes of licorice, cinnamon, and chocolate, all swirled into a froth that endures for a long while.

Look, McKenna bottled-in-bond is not at all a bad whiskey, but it’s less complex than it was 8 years prior — or at least this barrel is. Remember that every bottle can vary considerably, so this should hardly be taken as canon for either vintage. That said: It’s surely not the best whiskey of 2019. 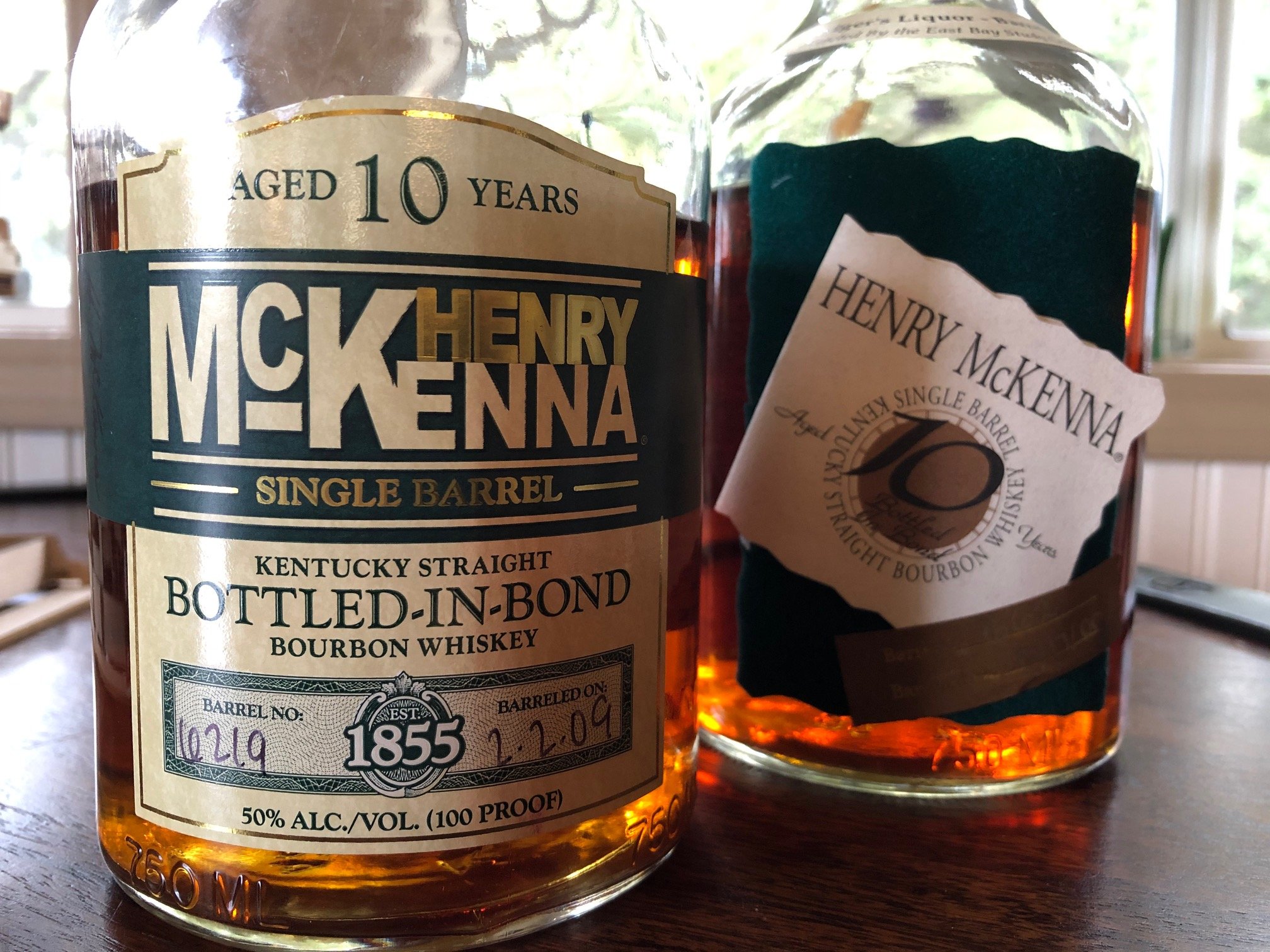