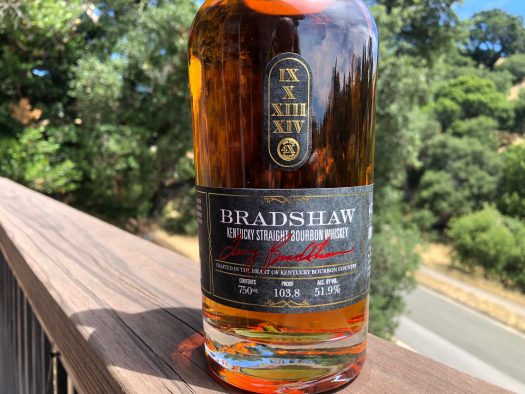 The latest whiskey from the prolific Silver Screen Bottling Company — which has released everything from James T. Kirk Bourbon to a Step Brothers branded vodka — is this bourbon released in collaboration with Terry Bradshaw, “NFL legend and iconic entertainer.”

“There is something quintessentially American about bourbon,” said Bradshaw. “There’s just nothing better than a fireplace, two fingers of Bourbon, a great cigar and Pavarotti playing in the background. I’ve always appreciated a good bourbon, and now I’ll be enjoying my own!”

The whiskey in the bottle is sourced from somewhere in Kentucky — so not MGP. Silver Screen says only that Bradshaw Bourbon “is distilled by a third-generation master distiller.” It’s bottled at 51.9% abv — an unusual point that was selected because it is also Bradshaw’s passing completion rate. The years for his four Super Bowl appearances — all of which he won — are emblazoned on the bottle label.

So, what if you don’t care about football? How’s the whiskey? Well, we tried it. Here goes.

From the start, Bradshaw comes across as a burly, frontier-style whiskey. Well charred and moderately smoky on the nose, it pours on the heat to the point where it’s overwhelming at times. Beyond all the char, there’s a heavy chocolate note along with notes of rosemary and dried thyme, all of which comes across as rather intense.

The palate is again quite full of char, spicy with a clear rye note and some telltale hints of dill. It opens over time (and/or with water) to push past its toasty oak note, slowly revealing notes of sesame, dark chocolate, and caramel sauce. The finish remains quite drying though it does hit its sweetest point here, offering a lingering milk chocolate character and, curiously, a note of fortune cookies. 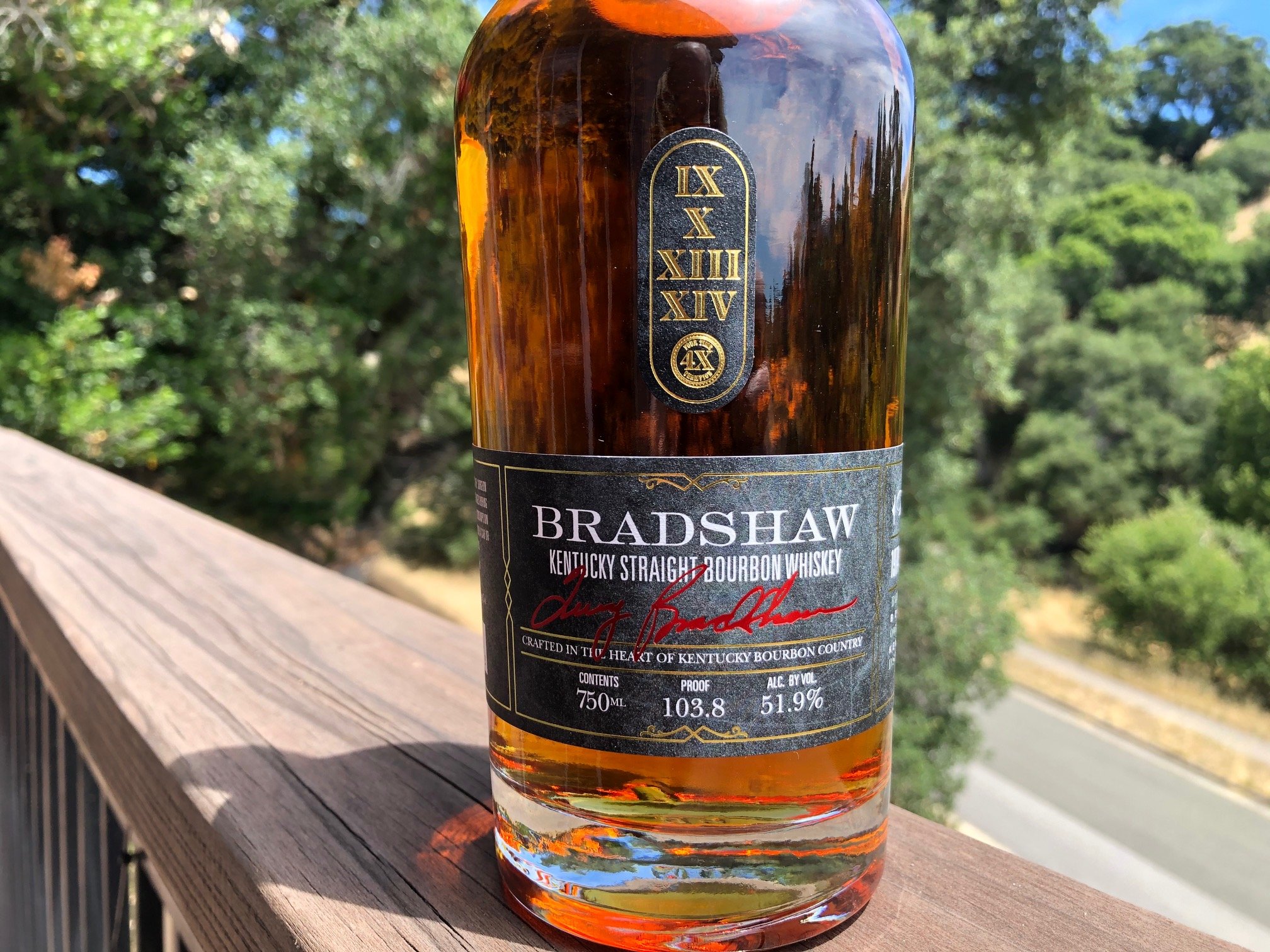