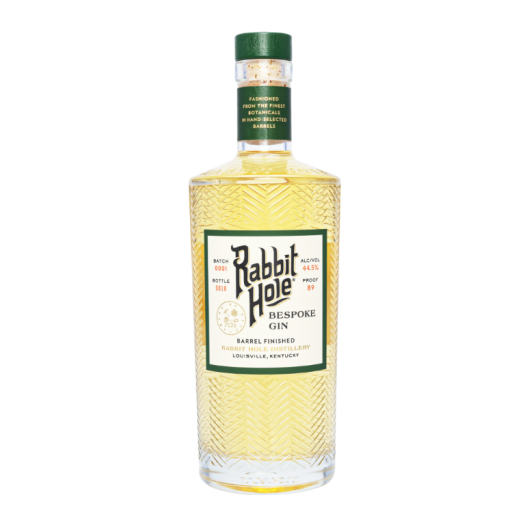 Last year, Drew wrote about Rabbit Hole’s Rye-Finished Gin, a distillery-only bottling that stood as the only non-whiskey offering the operation produced.

Now we’re back with a fresh look at the spirit, which has been renamed, rebottled, and rebranded as Bespoke Gin, now complete with batch and bottle numbers. What else has changed? Nothing at all. It’s still finished in Rabbit Hole’s straight rye whiskey barrels — which itself has been rebranded as “Boxergrail” Straight Rye — though this new branding is much more modest than the gin’s overhaul.

Curiously, I found the experience to be flipped, in comparison to Drew’s earlier review. For me, the nose has more of the hallmarks of gin — juniper, then baking spice and some citrus peel — while the palate pumps up more of the whiskey kick. Things definitively start off on the sweet side, with almond notes and some fresh lemon, then that grainy rye note kicks in strong and a quick punch of barrel char. A hint of chocolate and caramel continues the whiskey theme until a reprise of juniper bring the experience back around full circle.

It’s a well-rounded but not overwhelmingly versatile gin, and I like it well enough to consider exploring further. Oddly, I think Drew and I had the same experience, just inside out from one another.

B+ / $43 / rabbitholedistillery.com [BUY IT NOW FROM DRIZLY] 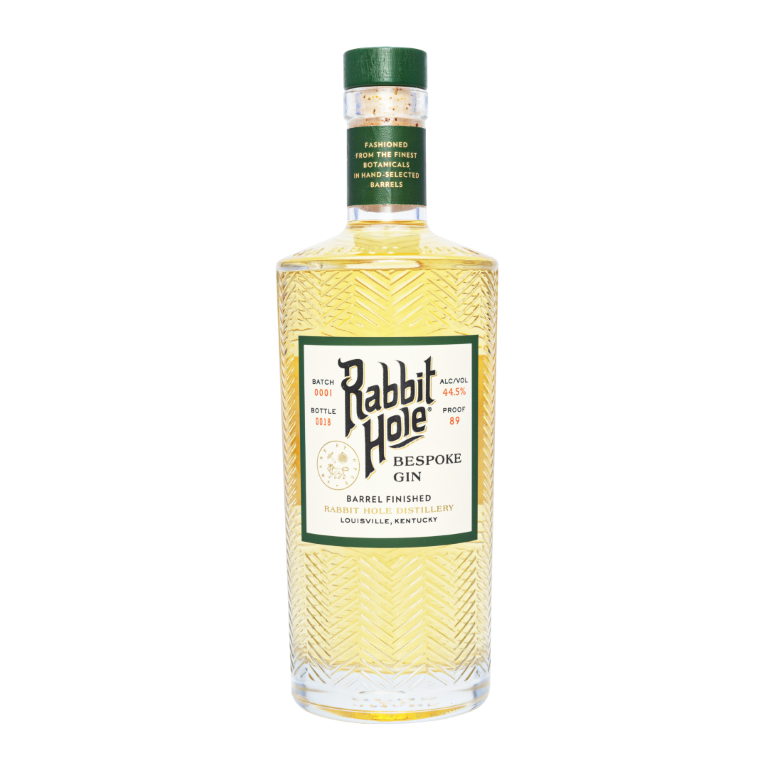