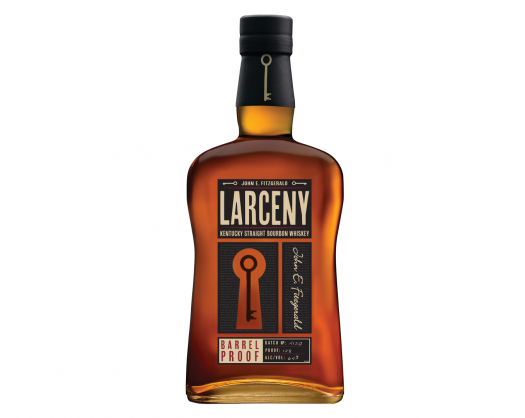 Earlier this year, Heaven Hill dropped a barrel proof version of Larceny, and now those barrels are charging ahead in the same vein as Elijah Craig, with a rotating series of ultra-proofed whiskeys coming out 2-4 times a year.

Larceny is right on the heels of Mr. Craig with its 2nd release of 2020 (Elijah Craig B520 review coming soon!), with this B520 batch, which of course dropped in May. As is typical, it’s a blend of barrels aged six to eight years, non-chill filtered. Let’s get to it.

Quite woody on the nose, Larceny B520 is a bit surprising, a fairly restrained and austere bourbon that lacks the softness that you normally expect from the label. It doesn’t come across on the nose like a wheater: I get some heavy and tough aromas of red pepper and a ton of barrel char, with a slight green vegetable/asparagus note underneath.

While the nose isn’t overwhelmingly appealing, the palate cleans things up a little, folding in notes of brown butter and pancake batter, with butterscotch and almond notes coming into clearer focus later on. There’s also a nice little almond note later in the game that comes out of nowhere. Any amount of water makes this experience more engaging, softening the abrasive alcohol character… but less than you’d think. Even tempered with lots of water, there’s still plenty of red pepper and thick cuts of barrel char in the mix, which tempers the fruit that one expects. The finish remains quite hot and surprisingly overbearing at times — again, even with ample water added.

Next to the much more nuanced Larceny A120, there’s no comparison as to which is the big winner. 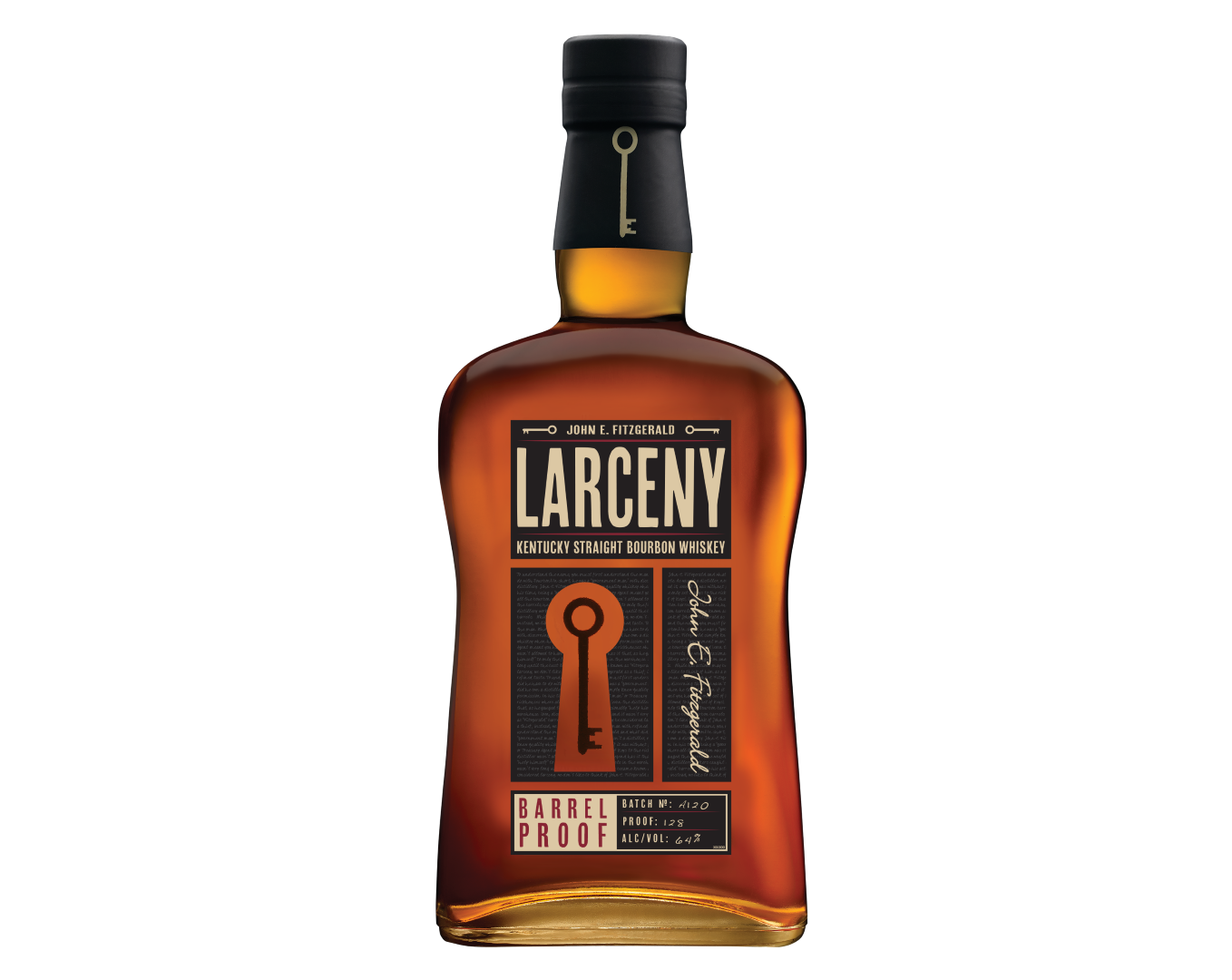