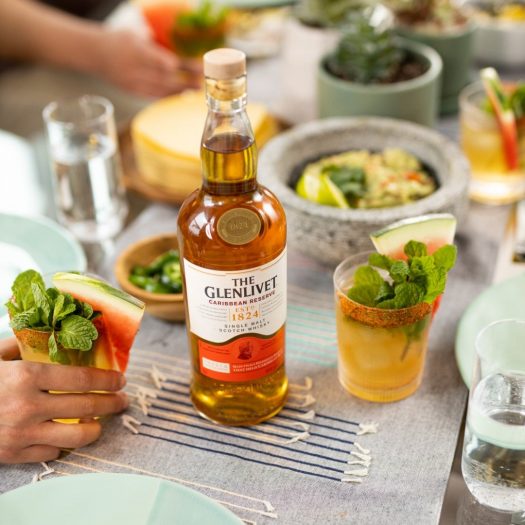 Rum is hot right now — at least in the world of whiskey it is, where rum casks are being used in all manner of new whiskey releases, including expressions from Dewar’s, Tullamore D.E.W., and now The Glenlivet, which finishes a non-age-stated single malt in Caribbean rum casks for an undetermined length of time.

You can really — really — taste the rum on this one. The nose isn’t quite as distinctive, offering notes of fresh cereal, some barrel char, and a thick layer of spice — though this doesn’t come across as particularly tropical. While brown sugar notes evoke sweetness, they’re dulled by the influence of the malt and the barrel.

The palate is quite rummy, with a strong butterscotch note, plus elements of coconut, tiki spices, and honey grahams. There’s a light lemon influence, layered atop a significant base of grainy malt — this is a young whiskey, but it’s not too young. The finish is quite sweet and buttery, with lingering honey notes, some cloves, and cinnamon.

On the whole, it’s an interesting spirit that, for the most part, opens up some curious mixing possibilities. 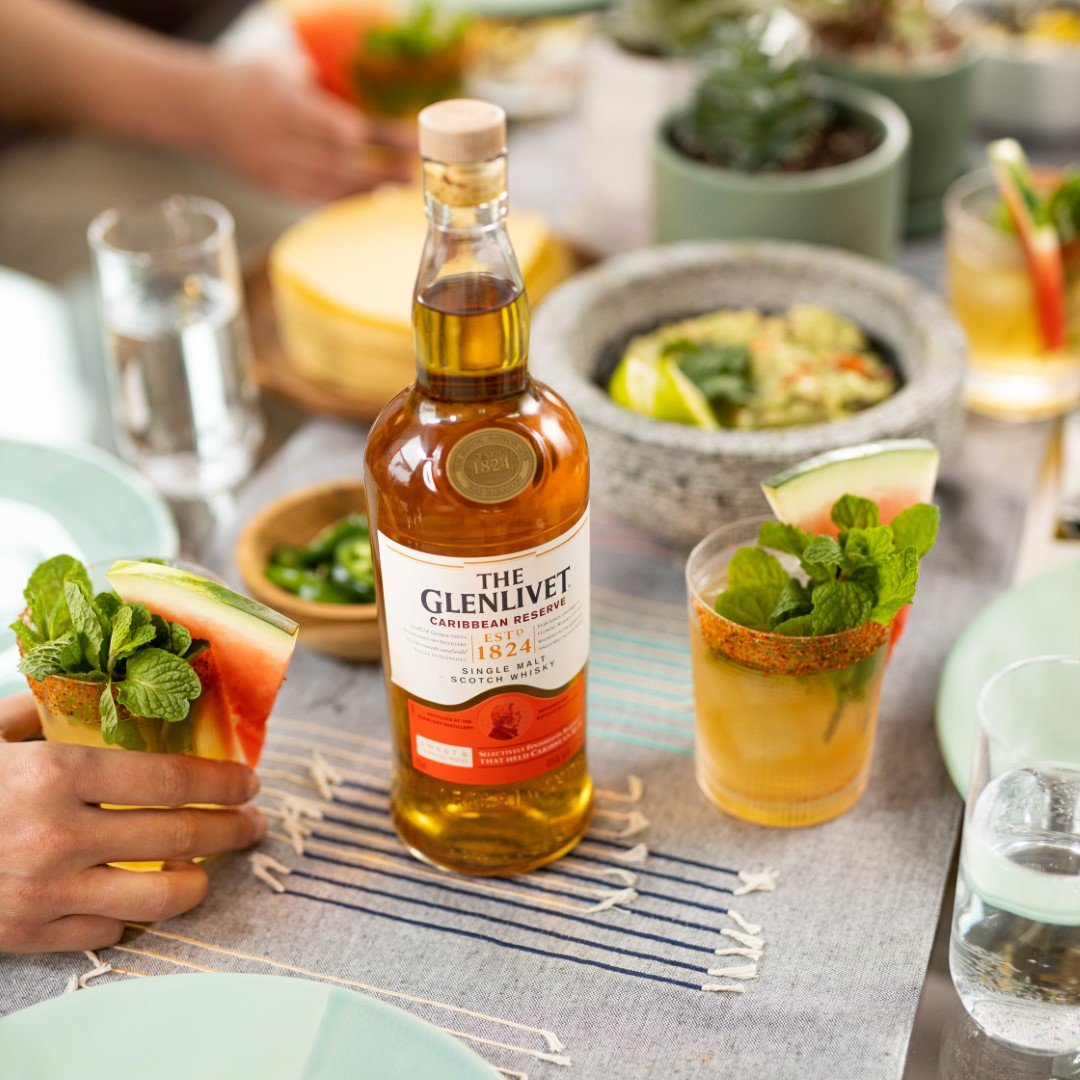