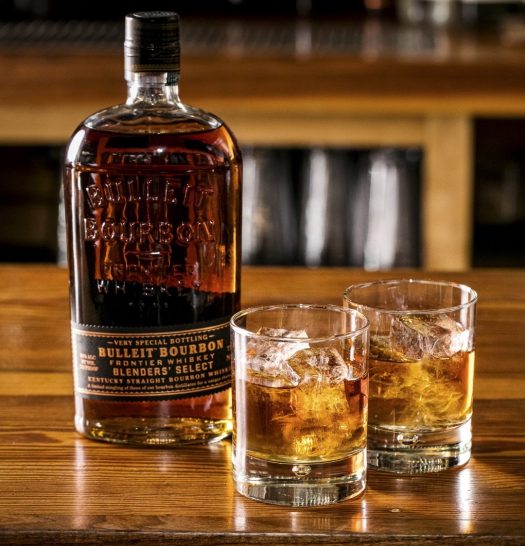 This new special edition bourbon from Bulleit is named Blenders’ Select (surely mislabeled as Blender’s Select in more than one location), as it was personally crafted by Eboni Major, the brand’s blender. Wait, doesn’t Major blend all the whiskeys there? Yes, but this takes the juice in a different direction, using just three of the 10 distillates utilized in the standard bottling of Bulleit. Bottled at 50% abv and aged a minimum of 9 years, it’s a prestige bottling that marks the launch of a new series of whiskeys which we’ll be seeing for years to come.

It definitely has a familiar Bulleit construction, its “frontier” character evident on the nose. That aside, there’s a particular chocolate aroma here, along with a noteworthy cherry element. Ample barrel char keeps things riding the line between savory and sweet, though there’s a kind of mocha note as the whiskey opens up that adds another layer of character.

The palate rides the line pretty cleanly, dropping notes of chocolate, dried fruits, and vanilla before echoing that toasty barrel char note, punctuated by a grind of black pepper. Lots of vanilla, almost butterscotch at times, plus a sprinkle of cinnamon all permeate the lengthy — if slightly hot — finish.

All told, it drinks like a rather fruitier version of the iconic standby, and with depth to spare. 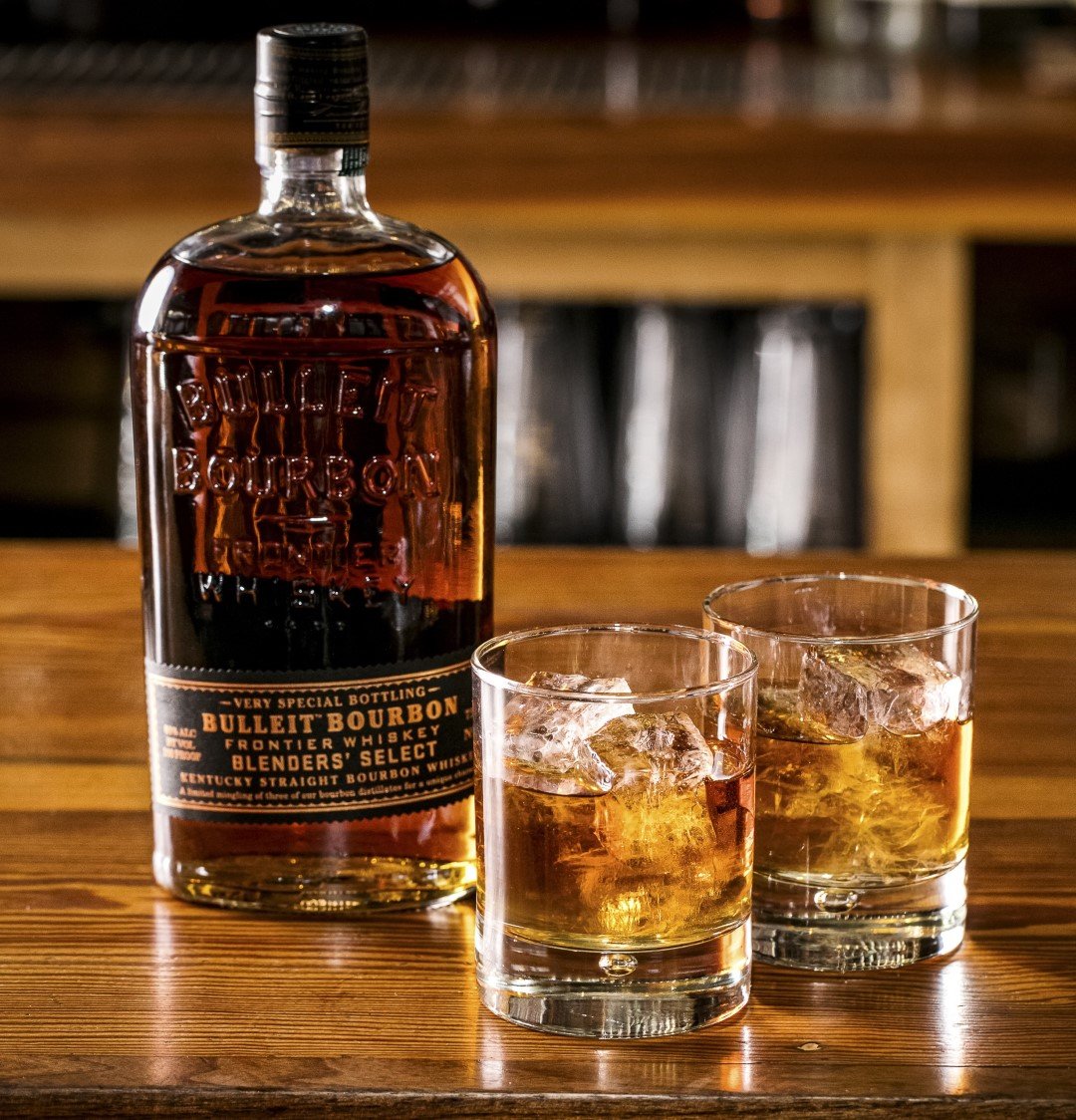