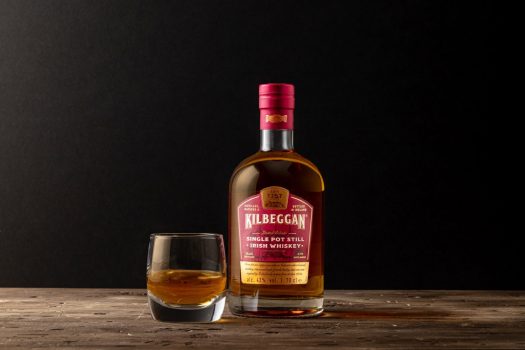 Venerable Kilbeggan turns its attention to single pot still whiskey with this a limited edition release that follows the classic recipe of blending malted and unmalted barley — plus 2.5% oats — in the mash before distilling in a pot still. Why oats? Per the company, “In the late 1800s, oats were grown across the Midlands Region of Ireland and were commonly used by distillers like the Locke family at Kilbeggan for filtration purposes. The grain also imparts a unique flavor and creamy texture not typically found in Irish whiskey.” There’s no age statement, which is the norm for Kilbeggan’s special releases.

Fans of the single pot still style will find lots of familiar character here. The nose is boldly grainy and heavy with cereal, a bowl of breakfast cereal with a spritz of lemon across the top. There’s a big nougat bump on the rounded palate, giving some sweetness to the grain-heavy base, with more of that citrus giving things a lemon cookie character. While initially a bit harsh and dank, Kilbeggan Single Pot Still settles down soon to reveal a better sense of balance and gravity. The finish resolves the significant, creamy weight of the spirit, with hints of spice and a smear of apple butter.

A solid installment from the rising distillery. 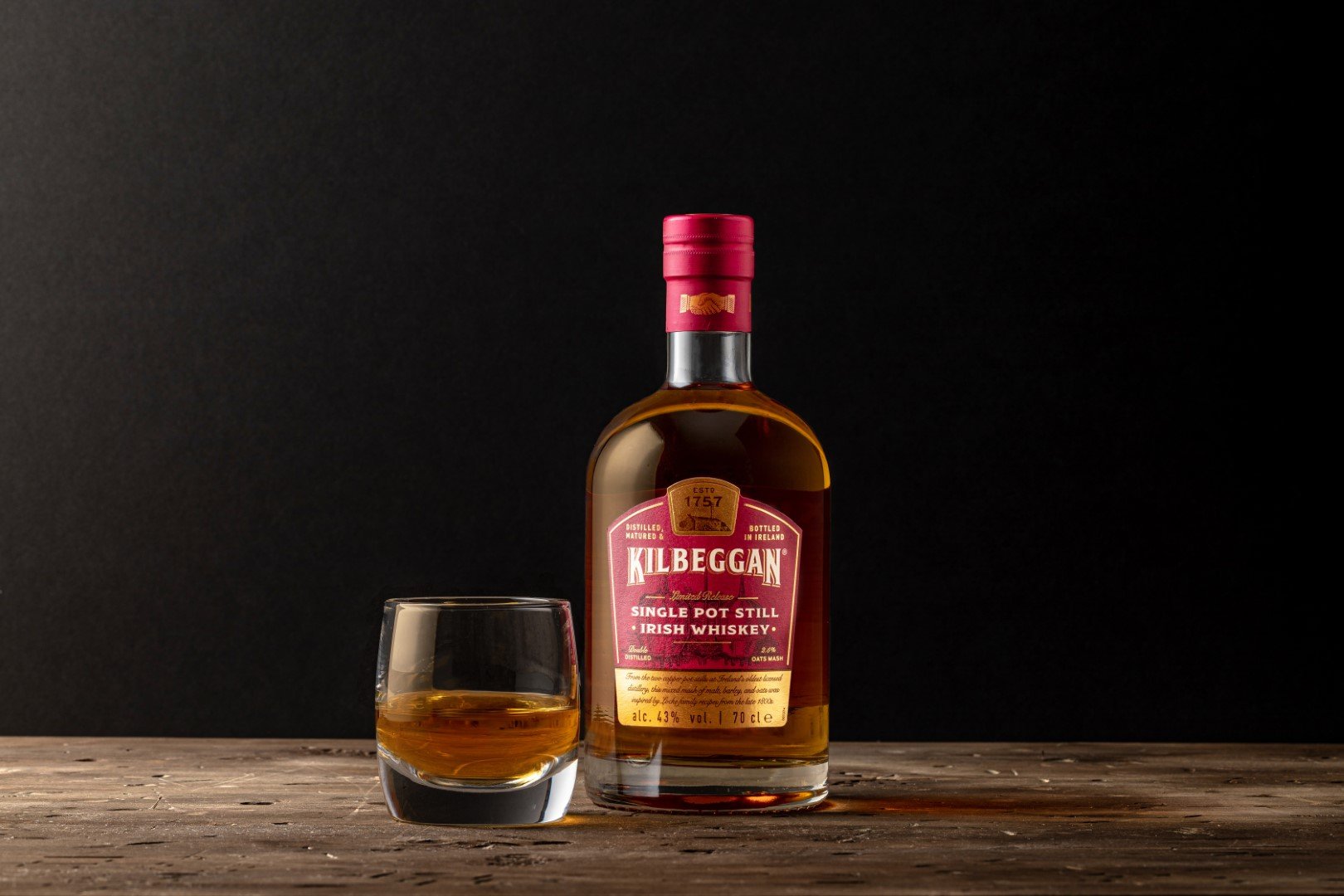