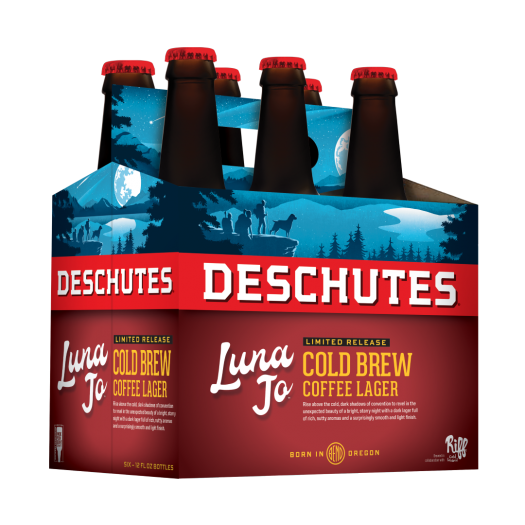 This lineup from Deschutes’ releases in the first half of 2020 covers a vast range of brews, from a coffee-infused lager to one of its most prized barrel-aged releases. Let’s take a dive into the pool.

Deschutes Brewery Luna Jo Cold Brew Coffee Lager – A collaboration with fellow Bend-based coffee brewers, Riff Cold Brewed, this is a dark lager with — you guessed right — cold brew coffee in the mix. There’s plenty of cold brew in the mix here, and it hits the beer black, no sugar. Fans of Deschutes’ darker brews know how coffee elements often creep into the palate, but those are usually much more immersive (and high-alcohol) experiences. The relative thinness of Luna Jo sets you up for a different kind of beer, with malt and coffee coming together fitfully, in a style reminscent of a milder porter. Fairly harmless on the finish, but fun for drinking on cooler nights or after dinner. 5% abv. B+ / $9 per six-pack

Deschutes Brewery Neon Daydream Hazy Ale – Take a complex blind of pilsner malt and 25% wheat/unmalted wheat, then flavored with cashmere, simcoe, and lemondrop hops and you somehow end up with a hazy ale that’s under 5% alcohol. Bursting both with citrus fruit and a rush of piney hops, the beer immediately finds balance, though the level of carbonation feels a bit pushy. The inclusion of wheat gives the beer not just some of its haze but also a sturdy backbone that helps the finish endure for far longer than the typical session-ish brew. 4.8% abv. A- / $10 per six-pack

Deschutes Brewery Bulk pHaze Hazy Double IPA – You know how brewers are trying to strip out calories, carbs, gluten, and alcohol? Bulk pHaze is none of that, a hazy double IPA that’s intentionally bulked up with five pounds of seven hops varieties and over three pounds of milk sugar in each barrel. Frankly, it’s all a bit much. I love a double IPA as much as the next guy, but Deschutes’ pursuit of insanity comes at the cost of accessibility. Slightly funky and mushroom-laden on the nose, the beer opens up to reveal a punishing, malty sweetness on the palate. Notes of vanilla, macerated figs, and mashed red fruits give the beer a thick fruitiness on the back end, which ultimately slides slowly into a somewhat cloying note. I love the concept, though. 8.2% abv. B / $12 per six-pack (cans only)

Deschutes Brewery Tumalo Kriek – This sour is made with Oregon cherries and is aged for 27 long months in neutral wine barrels before bottling. The pink brew is aggressively sour and funky, and its cherry element feels a lot like, well, it’s been filtered through 27 months in a barrel. Fans of blown-out, over-the-top sours will surely gravitate to this pungent — and surprisingly salty — concoction, but there’s not a whole lot underneath the eaves than the heavily sour cherry character, which quickly comes across as surprisingly monotone. 6.6% abv. B- / $15 per 500ml bottle

Deschutes Brewery The Ages (2020) – Previous Ages releases have also been experimental blends of multiple vintages worth of oak-aged sours, and this year’s Gueuze-inspired bottling is no different. A face-slap of sour cherry, grapefruit peel, and woody shingles, The Ages never wastes a moment getting to its agenda. In time come less nuanced notes of red wine vinegar and pepper, with a big lemon note lingering on the finish. That said, I like it a lot better than last time we reviewed. 7.7% abv. B+ / $15 per 500ml bottle 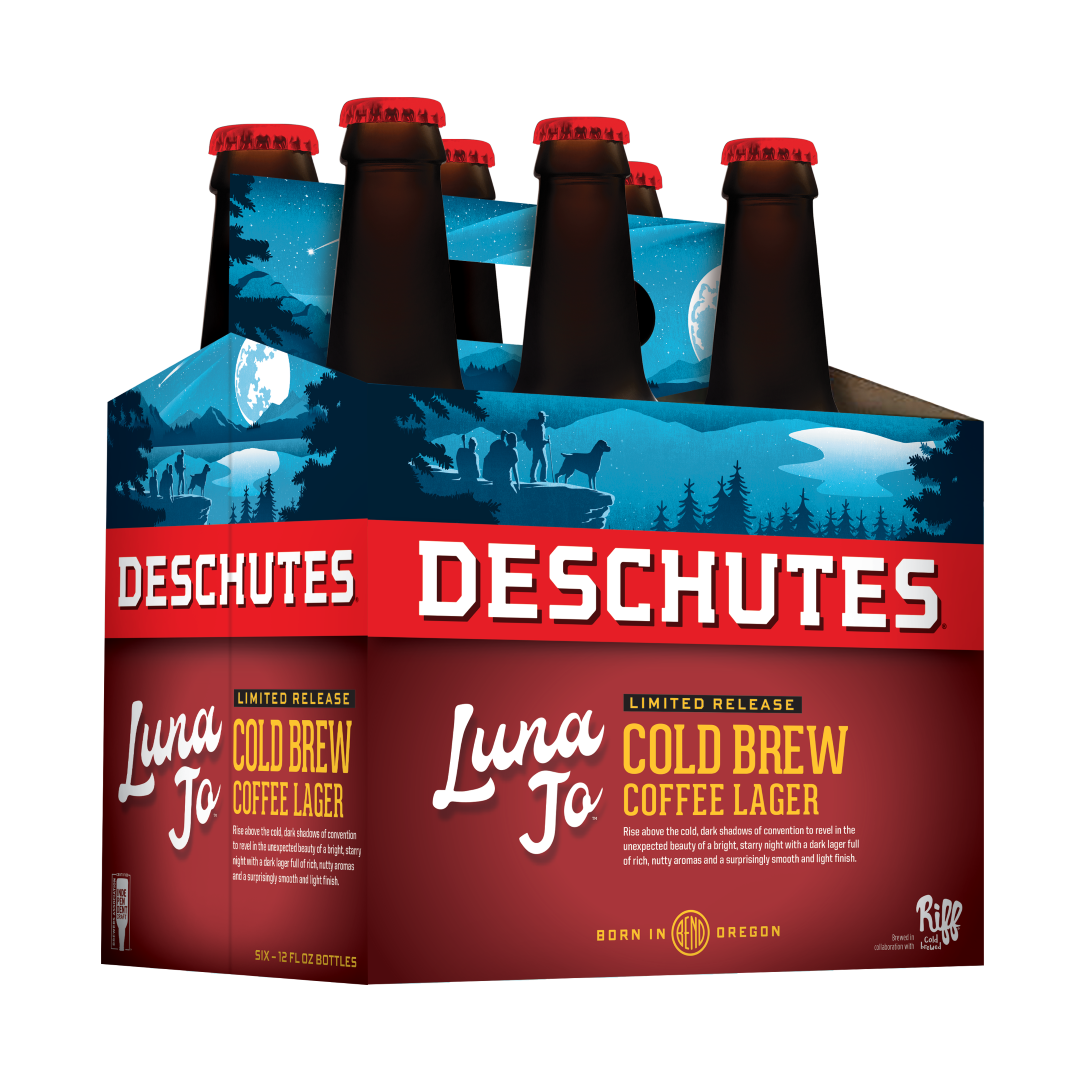 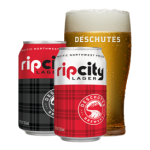