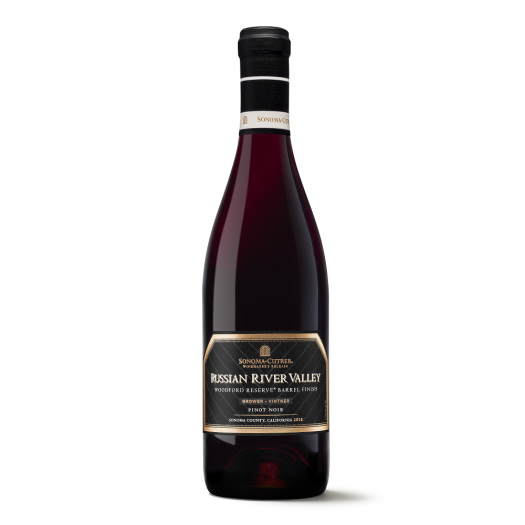 OK, not gonna lie here: Most bourbon-barrel finished wines are barely drinkable — and those are mostly cabernets, which can stand up to the punch of the whiskey barrel. What then to make of more upscale producer Sonoma-Cutrer putting a pinot noir in Woodford Reserve barrels for 4 months, its first whiskey-barreled release? Both operations share the same ownership, Brown-Forman, and Woodford commonly finishes its whiskey in Sonoma-Cutrer casks. So — how will it go the other way around?

Surprisingly: Quite well. In fact, this is the best whiskey-finished wine I’ve ever had, hands down. That it’s pinot noir is really a surprise, but here the combo works wonders. The Russian River pinot noir that serves as the base gives the wine what it needs: a tart, punchy backbone full of cherries and raspberries on which to build. The vanilla notes build from there, taking the wine to a place of significant sweetness, though it manages to just ride the line between dry and sweet wines. The finish has some baking spice and a slug of browned butter in the mix.

At 50 bucks a bottle, it’s by far the most expensive wine in the whiskey barrel-finished category that I’ve encountered to date — and given the quality of what’s in the glass, it seems fair. 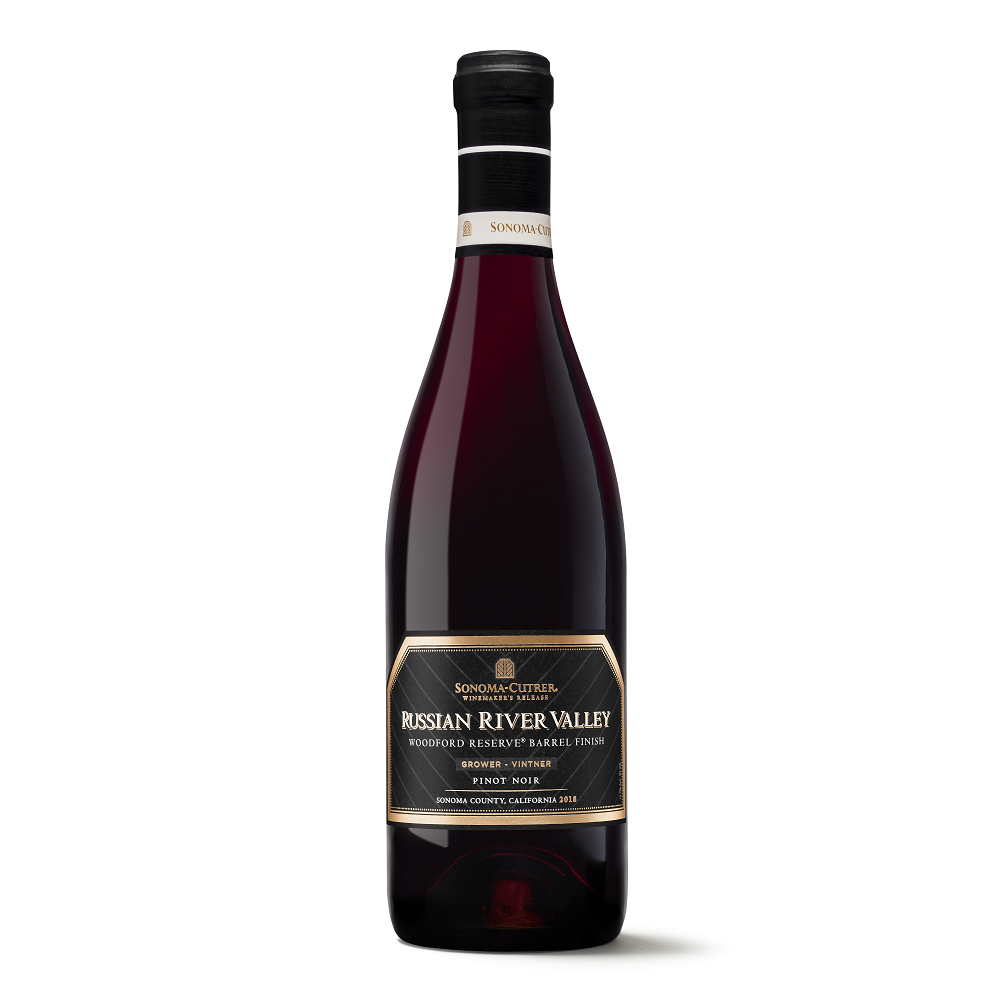