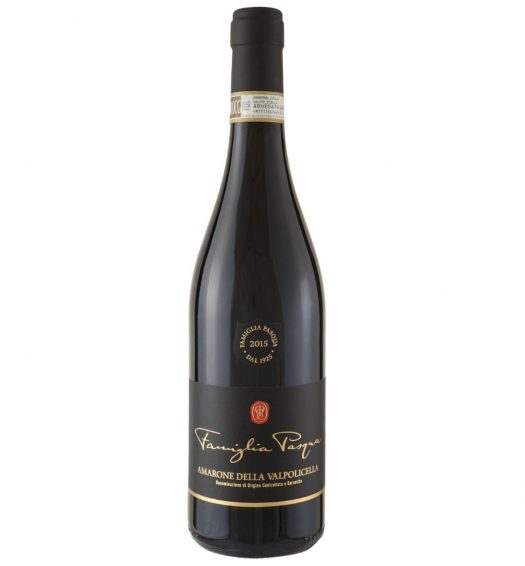 Of course, what really makes Amarone Amarone is the appassimento grape-drying technique. Per Pasqua: “With appassimento, grapes are harvested by hand and left to dry, often on bamboo racks or straw mats, for 3 months, leading to a decrease in volume of 25% to 30%. Far more grapes are needed to make a glass of Amarone than is the case for wines produced from fresh grapes. Counterintuitively, the hand-picking is one of the costlier aspects of Amarone production: only bunches spaced sufficiently apart, featuring unblemished, bruise-free fruit, can be selected, to facilitate airflow and avoid rot during the dehydration period.

“Pressing at Pasqua usually takes place in the last days of the year, followed by fermentation for 25-30 days. It’s a slow process with all that concentrated must! At the end of alcoholic fermentation, the wine is racked and transferred to steel tanks for malolactic fermentation. Afterwards, the wine is aged in barriques for 24 months before bottling.”

Let’s give it a whirl!

Bright and alive, this is an Amarone at the top of its game. Slightly extracted with a familiar hint of appassimento raisins up front, the wine soon settles into a groove where spice and savory notes take over. Moderate in tannins, notes of dried cherries burst on the tongue, with a chewy licorice note clinging to the finish. Deep and soulful yet somehow also refreshing, it just never gives up. 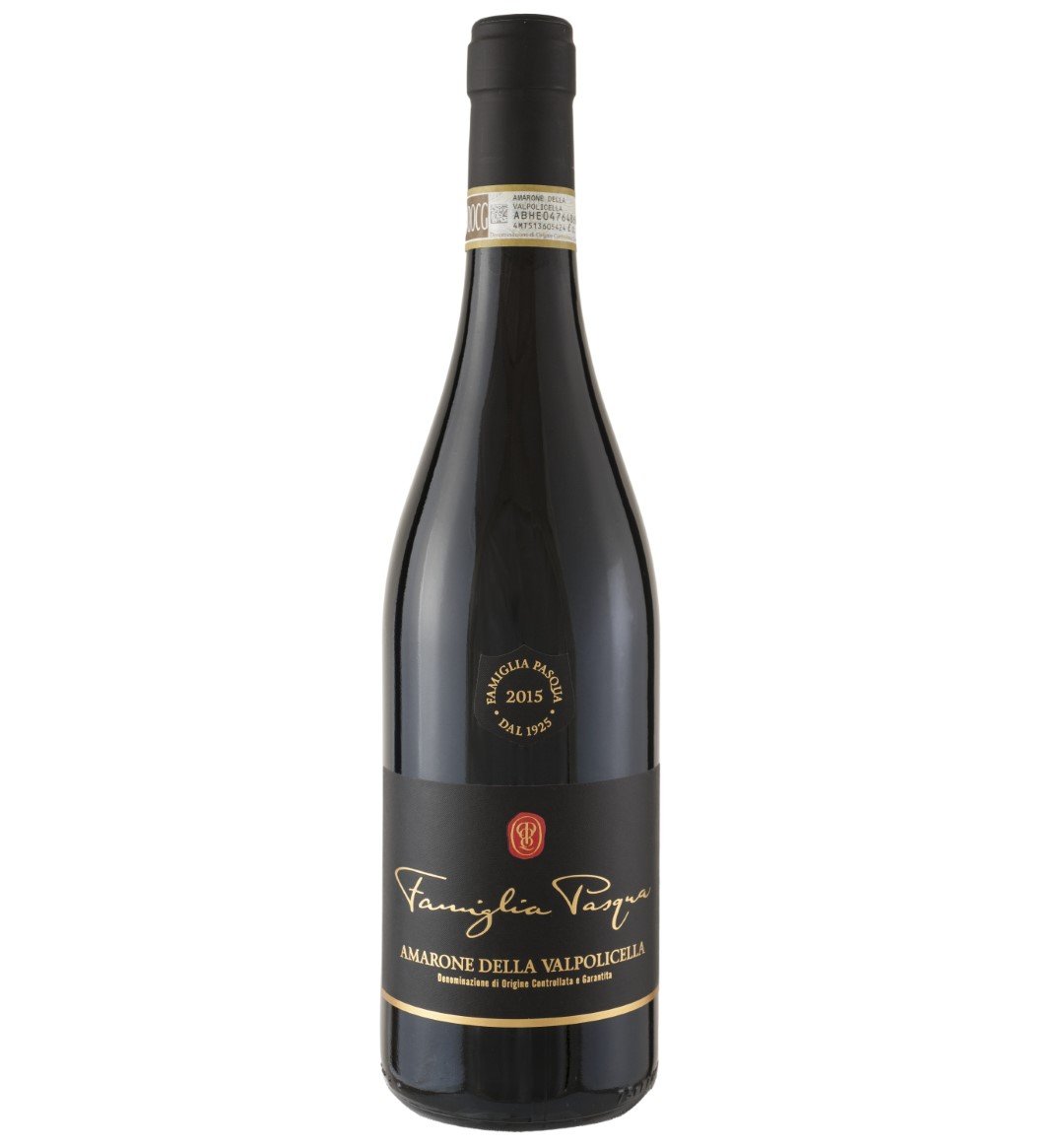