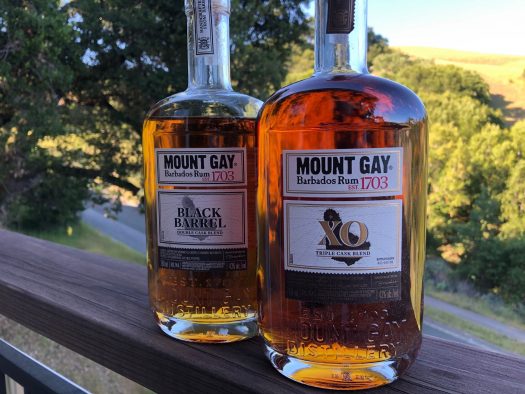 Mount Gay’s Black Barrel and XO Rum expressions have both been around for some time — Black Barrel is the newbie, released originally in 2013; XO was rebranded from its original “Extra Old” some time around then too — but in 2020 the Barbados-based distillery revamped both of these venerable bottlings. (These were unveiled at an event called the Mount Gay Brand Reset — designed to “embrace transparency with an in-depth look into the brand and its premium liquids.”)

Mount Gay Black Barrel is an all-new blend which “features an older selection of rums, moving to a blend of three to seven-year-old rums as opposed to the previous two to seven years, with a higher content of double distilled pot still rums. The finishing period in deeply charred bourbon casks will be extended to six months, greatly lengthened from the previous four week finishing period.”

Mount Gay XO has been “enriched with a broader palette of rums selected, individually aged in three different casks – American Whiskey, Bourbon and Cognac – for five to 17 years, rather than the previous eight to 15 years. The adjustments to the blend aim to enhance the liquid’s ultimate complexity.”

Both the labels and decanter choice have changed fairly dramatically, as well.

Sounds good, but how do the new bottlings fare? Let’s taste (including a comparison against a 2008 vintage bottle of Mount Gay Extra Old).

Both are bottled at 86 proof. (That hasn’t changed, by the way.)

Mount Gay Black Barrel Rum (2020) – I’ve no older bottling of this for comparison, alas, but based on memory and my old tasting notes, the soul of Black Barrel hasn’t changed. The nose is rich and woody, with notes of molasses, vanilla, and chimney soot in the mix. The palate is quite savory and heavy with oak notes, brown/almost-burnt sugars, and more of that dense molasses. There’s fruit here but, as with the older bottling, it takes its sweet time to show its face. As with the original I get that flambeed banana, infused with dense vanilla extract and a touch of cocoa powder. Slightly winey on the finish. All told, despite the slightly enhanced aging regimen and longer period in bourbon barrels, it’s not a dramatic departure from the Black Barrel you may already know and love. A- / $30 [BUY IT NOW FROM CASKERS]

Mount Gay XO Rum (2020) – While there’s older stock in the blend now, I think the key thing to note is that the old Extra Old started at 8 years old, while the new XO starts at a mere 5. The difference is clearly noticeable. The nose has lots of the expected caramel and dried spices, but there’s a surprising youth here that comes across as grassy and overtly herbal. On the palate, salted caramel gives the rum a candylike note, though this gives way in time to notes of black pepper and green beans. Some petrol starts to push through as the rum takes on a distinctly youthful, somewhat thin character on the finish. Contrasted with the rich notes of coffee, chocolate, and tobacco found in my 2008 vintage bottling of Mount Gay Extra Old, and there’s really no comparison. B / $45 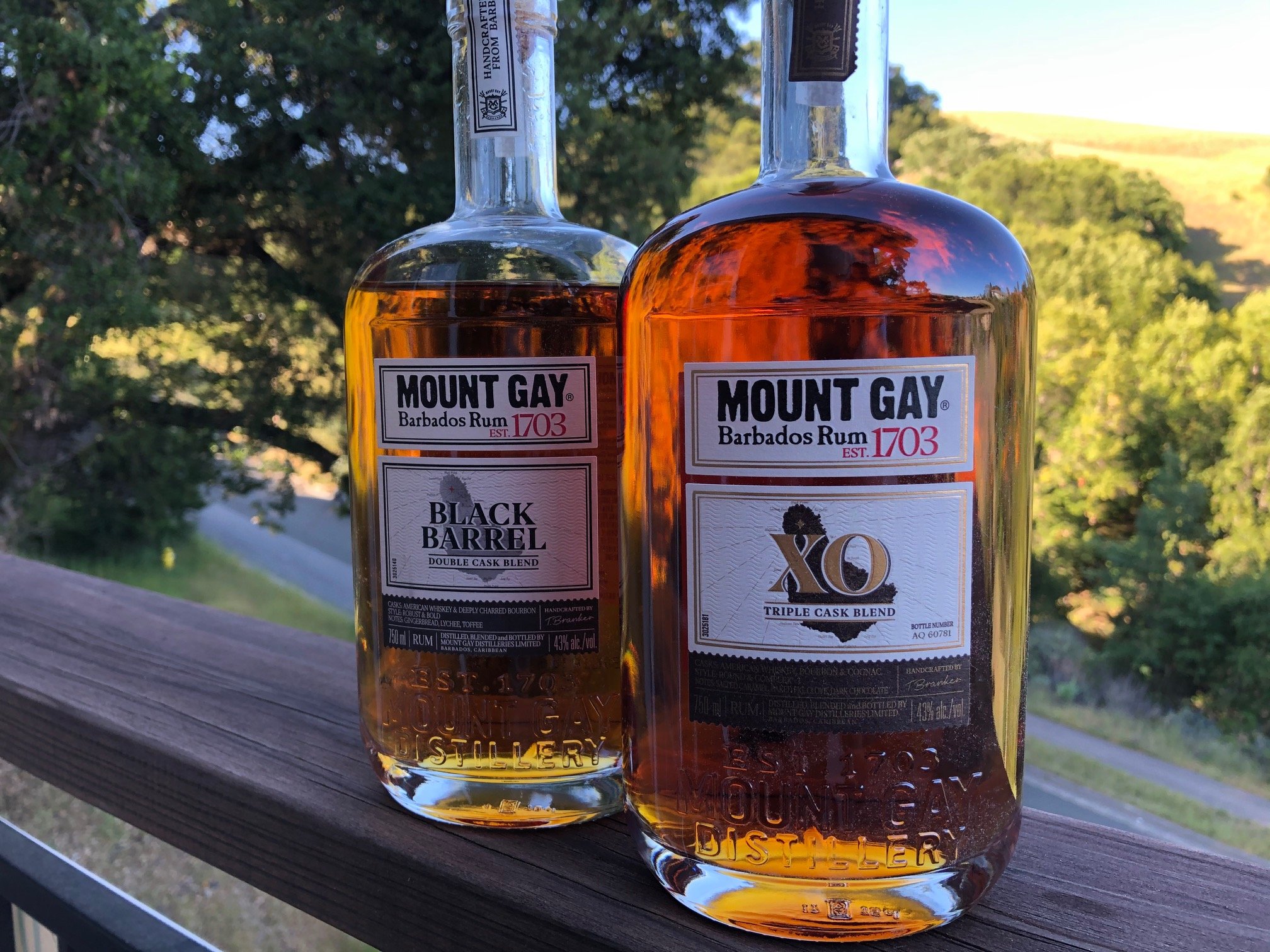