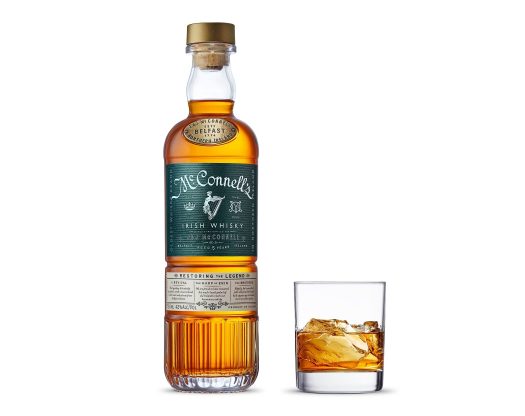 Conecuh Brands — best known for the Clyde May’s whiskey portfolio — is stretching its arms overseas to bring its first Irish whiskey to the U.S. Heralded as “one of the greatest global brands of all time,” McConnell’s Irish Whisky — spelled with no “e” as it was originally — was first established in Belfast, Ireland (now Northern Ireland) in 1776 by the McConnell brothers, John and James. The brand folded in 1958 and is now being resurrected with sourced spirit — a 5 year old blend of malt and grain whiskey — designed to mimic the flavor of the original McConnell’s while a distillery is constructed.

The brand worked with Great Northern Distillery to recreate the whisky, while work is being done on its new distillery, in the historic, Crumlin Road Jail, in Belfast, Ireland.  The Crumlin Rd. Jail is not far from the original distillery site on Cromac St.  The “Crum” is well known for housing political prisoners from the 1840’s to 1996, before being converted into an iconic tourist attraction.  Once the building is complete, the new distillery will house production, aging, a visitors’ center and a retail area.

Few surprises await the longtime Irish drinker here. The nose has the familiar pushiness of fresh-milled cereal grains with a gently green character underneath, a fairly savory underbrush character that isn’t offensive, but which highlights some rough edges and blunt ethyl alcohol aromas. The palate shifts gears and sweetens things up nicely, a lovely honey character finding familiar friends in notes of fresh saltines, almond paste, and toasted sesame oil. It’s a bit doughy on the finish, but otherwise it acquits itself well, with a light saline note that pairs well with the cracker freshness up front.

B+ / $33 / mcconnellsirishwhisky.com [BUY IT NOW FROM DRIZLY] 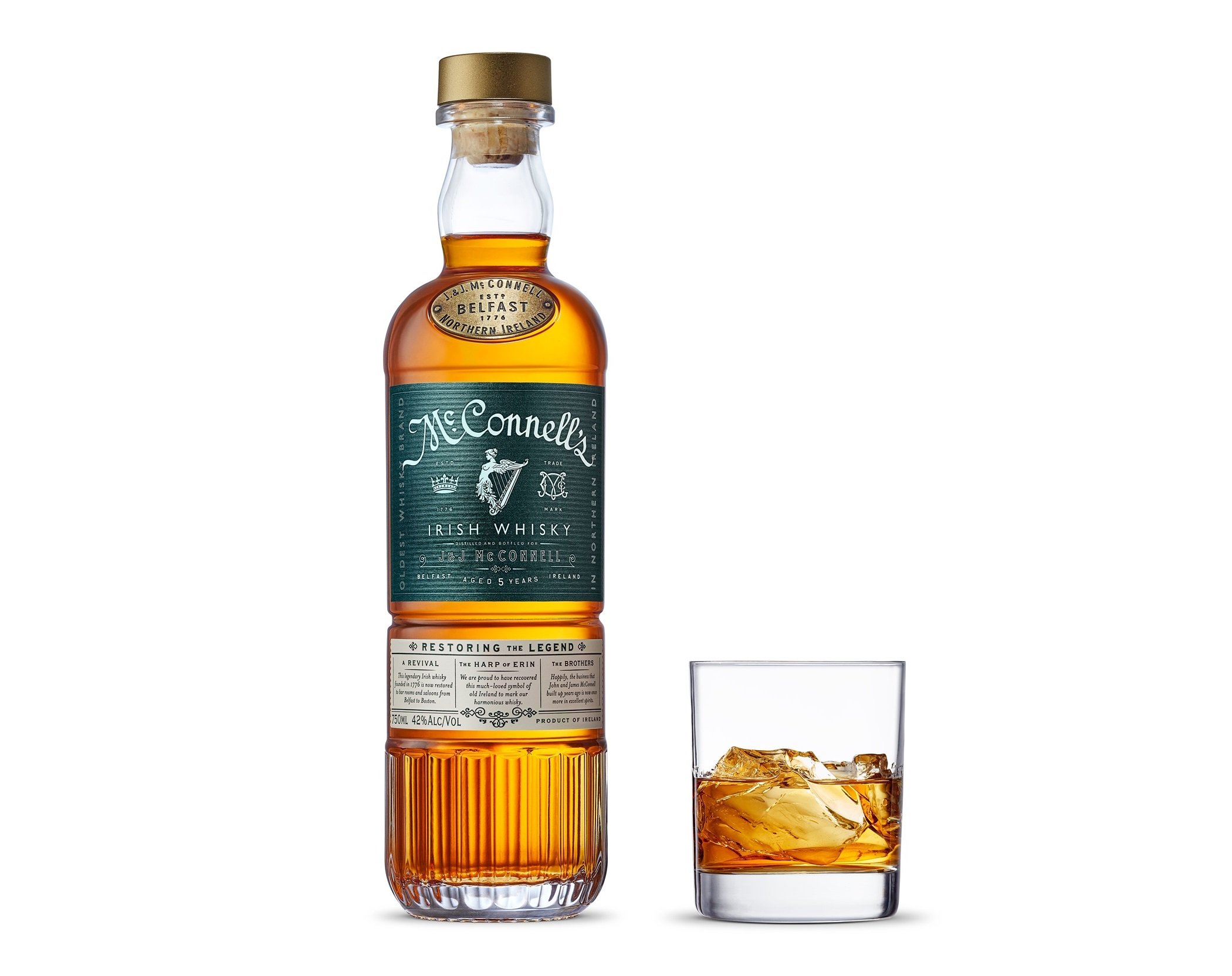