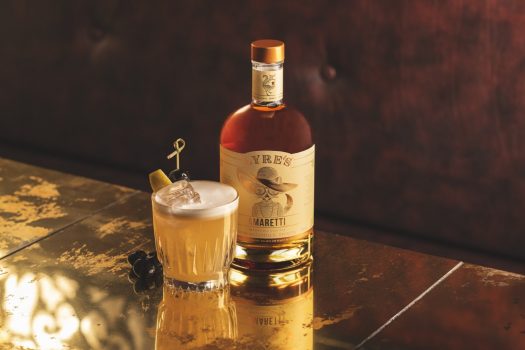 Non-alcoholic beer and wine have been around for some time. Now non-alcoholic spirits are becoming a thing. Lyre’s makes nearly a dozen non-alcoholic knockoffs of just about everything on your back bar, from gin to whiskey to spiced rum. What’s this stuff made out of? Mainly water and sugar. A typical ingredient list looks like this: Water, Sugar, Glucose Syrup, Caramel Sugar Syrup, Natural Flavoring, Citric Acid, Cellulose Gum (E466), Potassium Sorbate.

The faux spirits aren’t cheap — you’ll pay more for Lyre’s fake vermouth than you will for almost any real vermouth — but for those who don’t want to (or can’t) drink alcohol, they do hold the promise of getting you closer to enjoying yourself than you would by having a glass of ginger ale.

So, let’s withhold judgment and come at these with an open mind, and see what the alcohol-free bar of the future looks like, courtesy of a trio from Lyre’s product line.

Lyre’s Amaretti – Lyre’s spin on amaretto has a strong nose of vanilla extract, while the palate shifts the angle toward fruitier notes, particularly cherries. While slightly oily, the thin body comes across as ultimately rather watery, and it really doesn’t have enough oomph to stand up on its own. The finish is quite heavy on those cherry notes but is otherwise very simple. This could work work as a coffee sweetener or in small quantities as a mixer. C+

Lyre’s Aperitif Rosso – This non-alcoholic version of sweet vermouth (not technically a spirit, but let’s not quibble) is made with unfermented grape juice concentrate in the mix. An iced tea-shade of ruddy brown, there’s a zippy pop of oxidation here that offers a semi-authentic vermouth character, though the nose feels a bit heavy on orange peel. There’s enough acidity to prop things up, and the sweetness works well enough as a counterpoint. Slightly nutty on the back end, with a reprise of orange peel and — at last — the appearance of some bittering herbal notes. It grows on you and does prove itself to be reasonably versatile; try it with tonic. B- [BUY IT NOW FROM DRIZLY]

Lyre’s American Malt – Described as an “American Classic Bourbon Malt,” which isn’t a thing, but let’s try it anyway. It’s quite awful, really. The nose is difficult to describe, a mix of prune juice, potpourri, some charred wood, and fresh-poured asphalt. Take a sip and there’s no mistaking this for real whiskey. With no bite at all, it comes across exactly like flavored water. Which is what it is. There’s a sort of black tea meets black pepper note — the pepper giving the throat a bit of a scorch in lieu of the booze — then a weedy finish. I couldn’t get very far into a glass of this one, and if drinking’s off the table, I’d rather have a glass of tea. F [BUY IT NOW FROM DRIZLY] 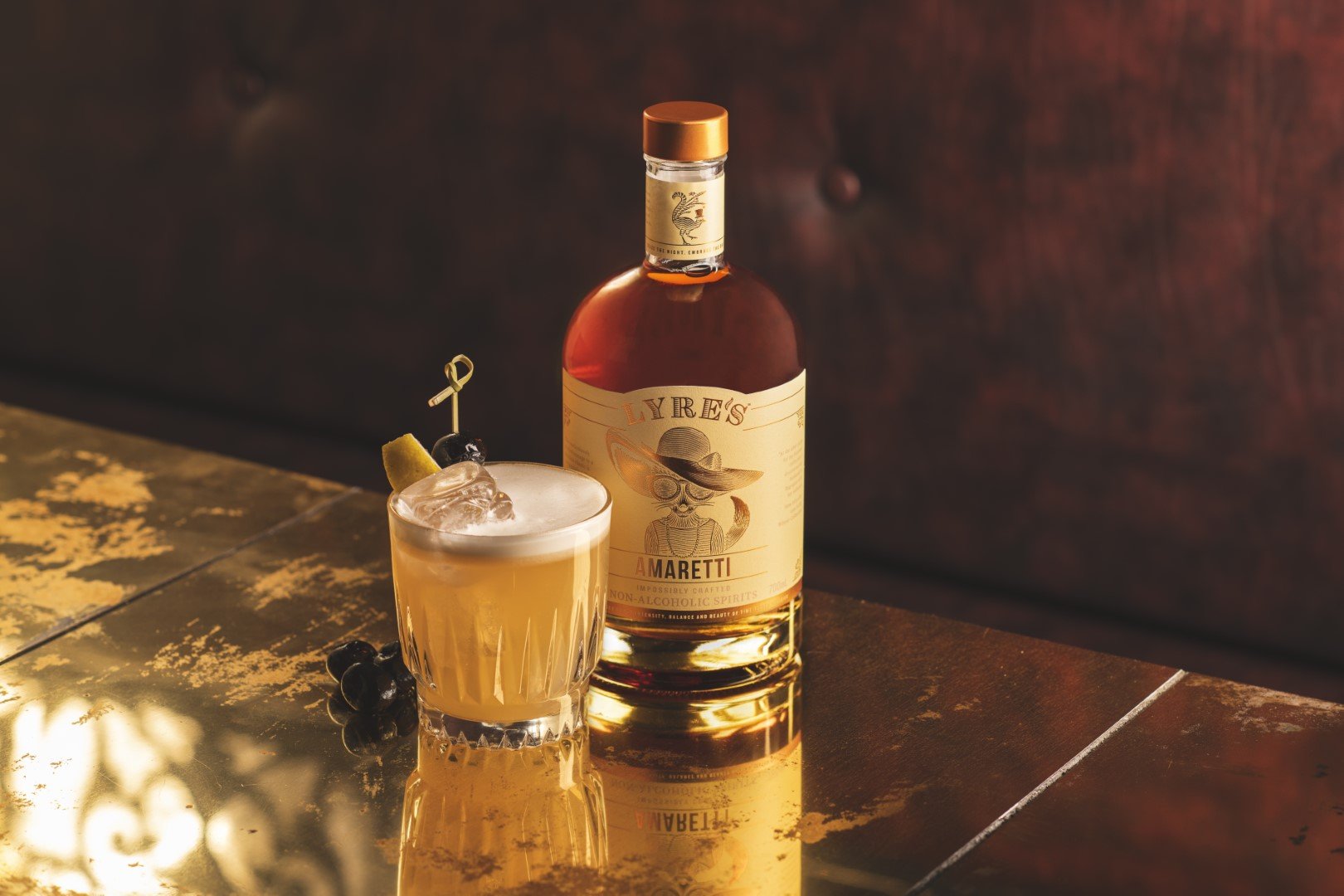