May 27, 2020/Christopher Null/No Comments
Beer Buy It Now Rated A- Rated B Reviews 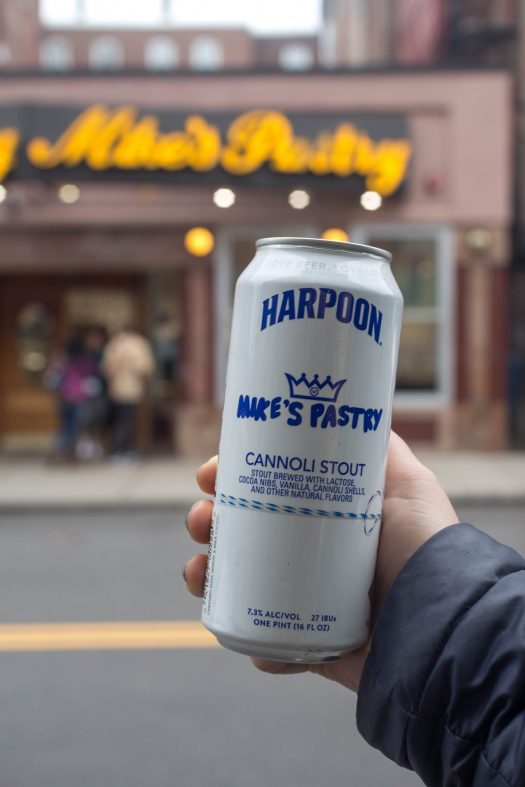 Harpoon Mike’s Pastry Cannoli Stout – This milk stout is made with Mike’s Pastry’s hand-made cannoli shells, cocoa nibs, lactose and vanilla, all designed to evoke Mike’s famous cannoli in a glass. Indeed, that it does. There’s tons of chocolate here — more than you’d think, well-doused in notes of coffee and a heavily vanilla-scented pastry cream. I get a curious grape jelly note when breathing deep on the nose — and it flows through to the palate, giving the finish a certain fruit-forward, almost jellybean sweetness. It’s a ton of fun but, as with many beers of its ilk, 16 oz. is more than enough in one sitting. 7.3% abv. A- / $13 per 4-pack of 16 oz cans [BUY IT NOW FROM DRIZLY]

Harpoon DragonWeisse – Pretty much the opposite of the Cannoli Stout, this “new wave Berliner Weisse is a tropically tart alternative” flavored with dragon fruit and hibiscus atop a wheat beer base. Maca root and sea salt are also in the mix. The color of rose wine, this brew is lightly sour and definitely floral with notes of hibiscus and orange blossoms giving it a perfumy pop. A grassy, herbal note starts to build after the flowers blow away, with sour fruit — presumably of the dragon variety — punching hard. As ultralight sours go, it’s fine, though rather harmless. 4.6% abv. B / $8 per 4-pack of 16 oz cans [BUY IT NOW FROM DRIZLY] 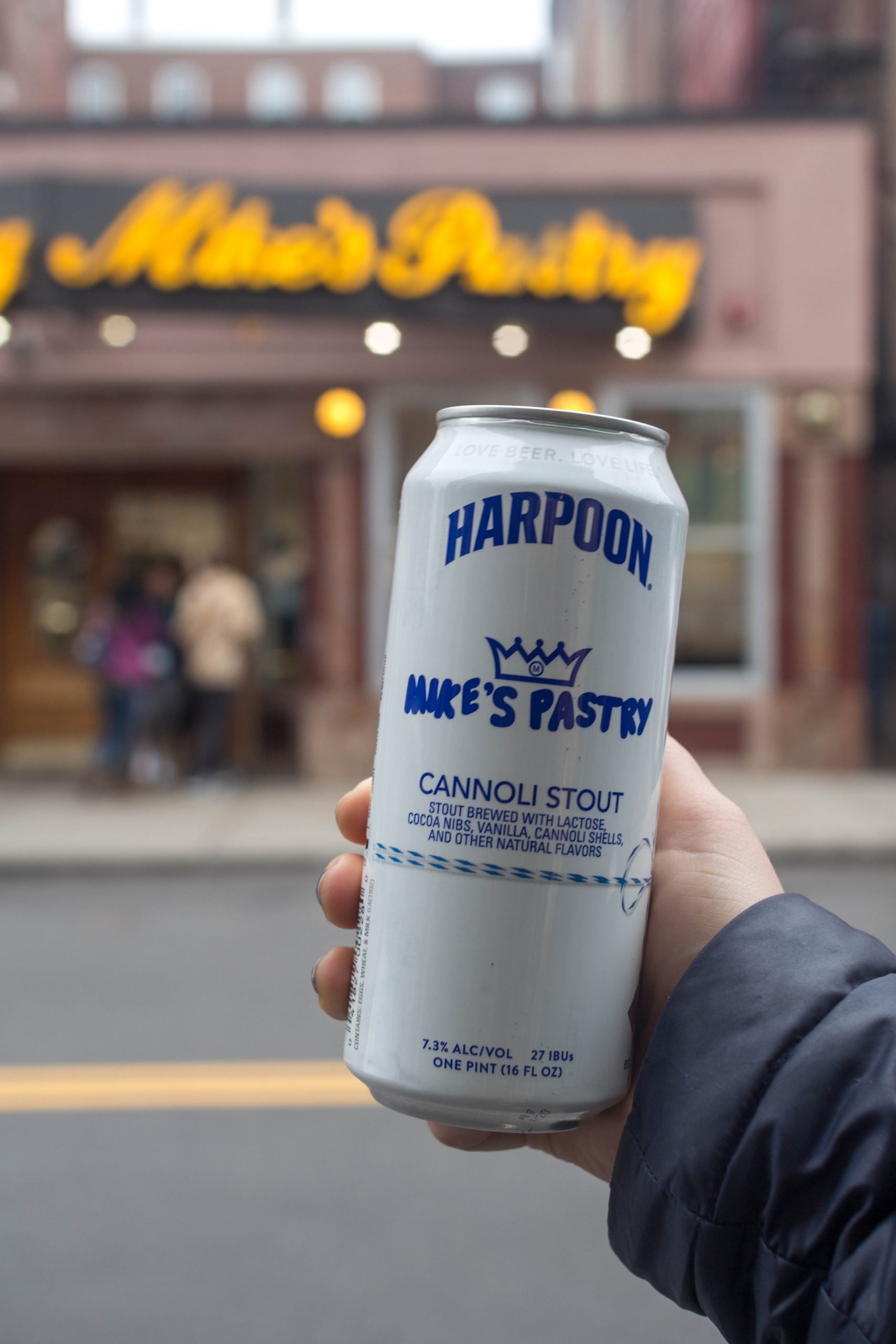