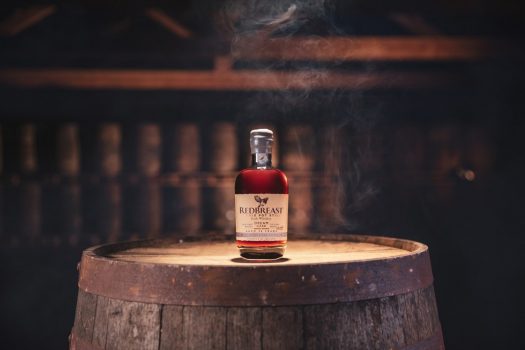 The third edition of Redbreast’s Dream Cask release is here. These are very limited, one-off expressions that can be almost experimental in nature. Dream Cask 2018 was a monster 32 year old single cask release — the sample I had was quite delicious, though I didn’t formally review it at the time. Dream Cask 2019 was a 20 year old vatting of “bourbon, Oloroso sherry and Pedro Ximénez sherry casks which were re-casked and finished in a specially selected Pedro Ximénez cask.”

Now we have Dream Cask 2020, a 28 year old whiskey which takes aim at the power of Port. “Aged for a minimum of 28 years in a combination of ex-bourbon barrels, an oloroso sherry butt, and a ruby Port seasoned cask, these exceptional liquids were then married in the ruby Port cask to mature further as a single Dream Cask.” The final finishing round is 15 weeks in the ruby Port barrel — and the distillery notes that this is the first Redbreast release to be fully finished in Port.

It is certainly a bold — almost glorious — expression of Redbreast’s single pot still style. Rich with maple syrup, raisin, and baking spice notes, with a little airtime the whiskey settles into a groove that reveals a heavier allspice component and sultry notes of blackberry jam. The palate takes some time to develop, kicking off with a heavy focus on the traditional trappings of Irish whiskey — biscuits and honey, with a distinctly malty pop. The sweetness comes pouring on thick soon after, with heavily fruited notes of fig jam and juicy cherry, plus some chocolate also in the mix. The finish introduces some barrel char notes along with a hint of coffee bean — but that sweet cereal punch still hangs in there for the long haul.

The finished product is quite a delightful mindbender, a dazzlingly unique and quite unexpected exploration of the interplay between single pot still whiskey and Port wine. It’s going to be hard to get, of course — the 2019 edition sold out in 14 minutes. If you want one, you can throw your hat in an online lottery to buy a bottle from Redbreast’s The Birdhouse club, starting on May 25, 2020. Good luck! 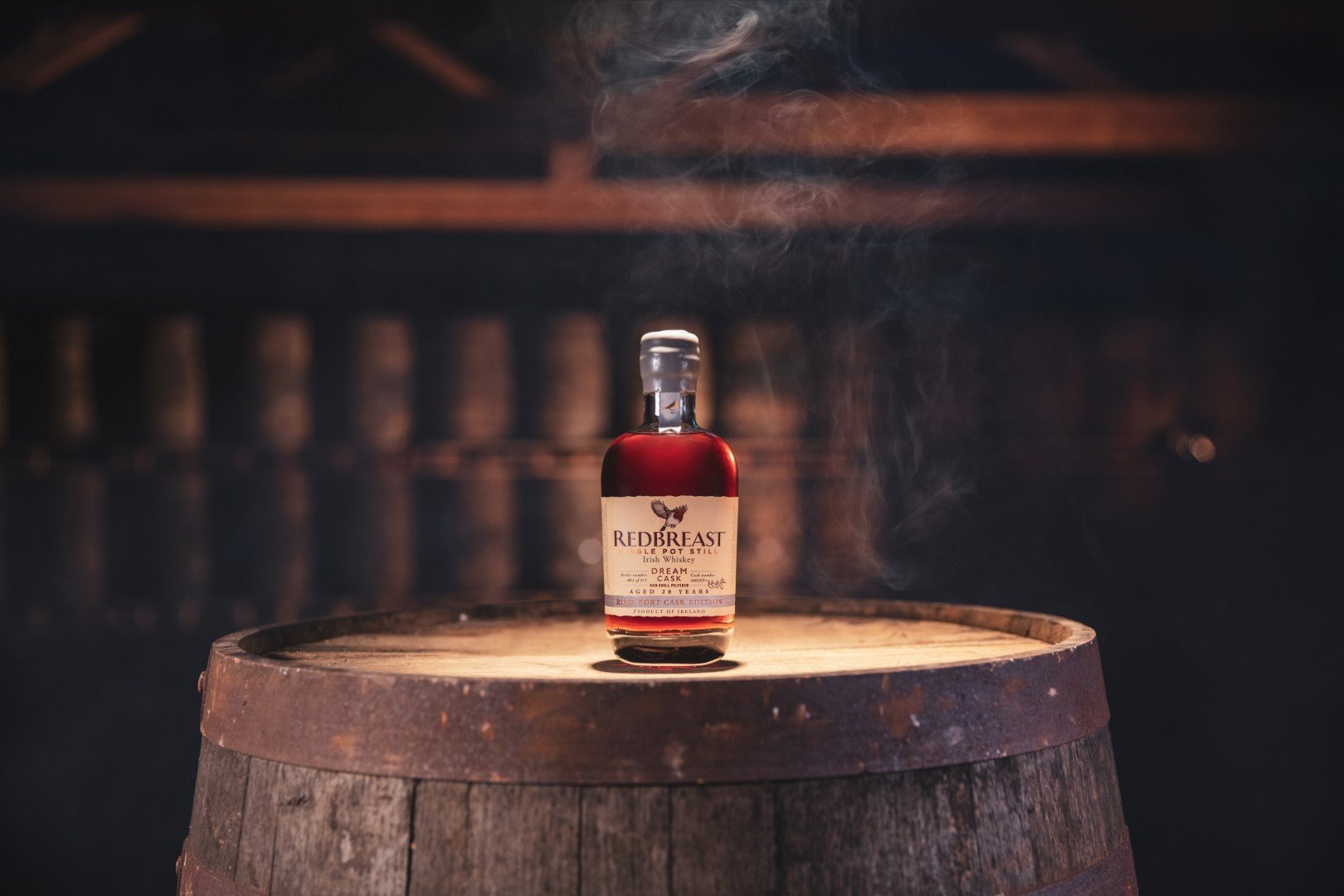