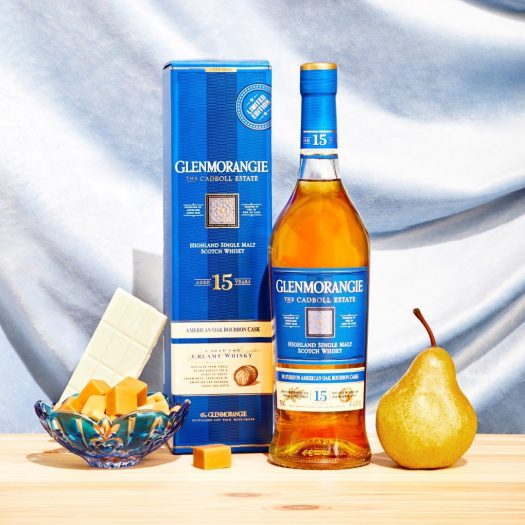 Glenmorangie’s 2020 limited edition expression — these annual releases usually focus on some obscure finish or aging technique — is unlike any of its others to date. It’s the company’s first single estate whisky created at the distillery’s home, made on the estate from grain to glass.

“For this limited edition, the whisky’s barley was grown only in the fields of the Cadboll Estate which surround our Distillery, for a spirit of unique creaminess. Aged for 15 years and matured exclusively in first-fill American oak bourbon barrels, this single malt brings an intense oak depth and a rounded smoothness.”

No fancy finishes here, just straight bourbon barrels. How does this homegrown Highland malt acquit itself? Let’s dig in.

Compared to previous Glenmorangie releases, the aroma comes across as unusual, with a nutty, sweet attack that offers notes of almonds, banana, and pineapple. It’s rimmed with floral notes, an iconic feature of most Glenmorangie expressions, but also touched with notes of oregano. The palate’s a bit tight and green at first, the florals coming across as dried flowers rather than fresh. There’s ample cereal here, too, then waves of caramel, vanilla, nougat, and a light touch of spice on the finish.

In the end, things come together with the construction of a fairly classic bourbon-barreled single malt, and while the grain-to-glass approach ultimately doesn’t take this particular finished product in much of a new direction — especially given the general innovation level at Glenmorangie — it’s still a perfectly respectable whisky in its own right. 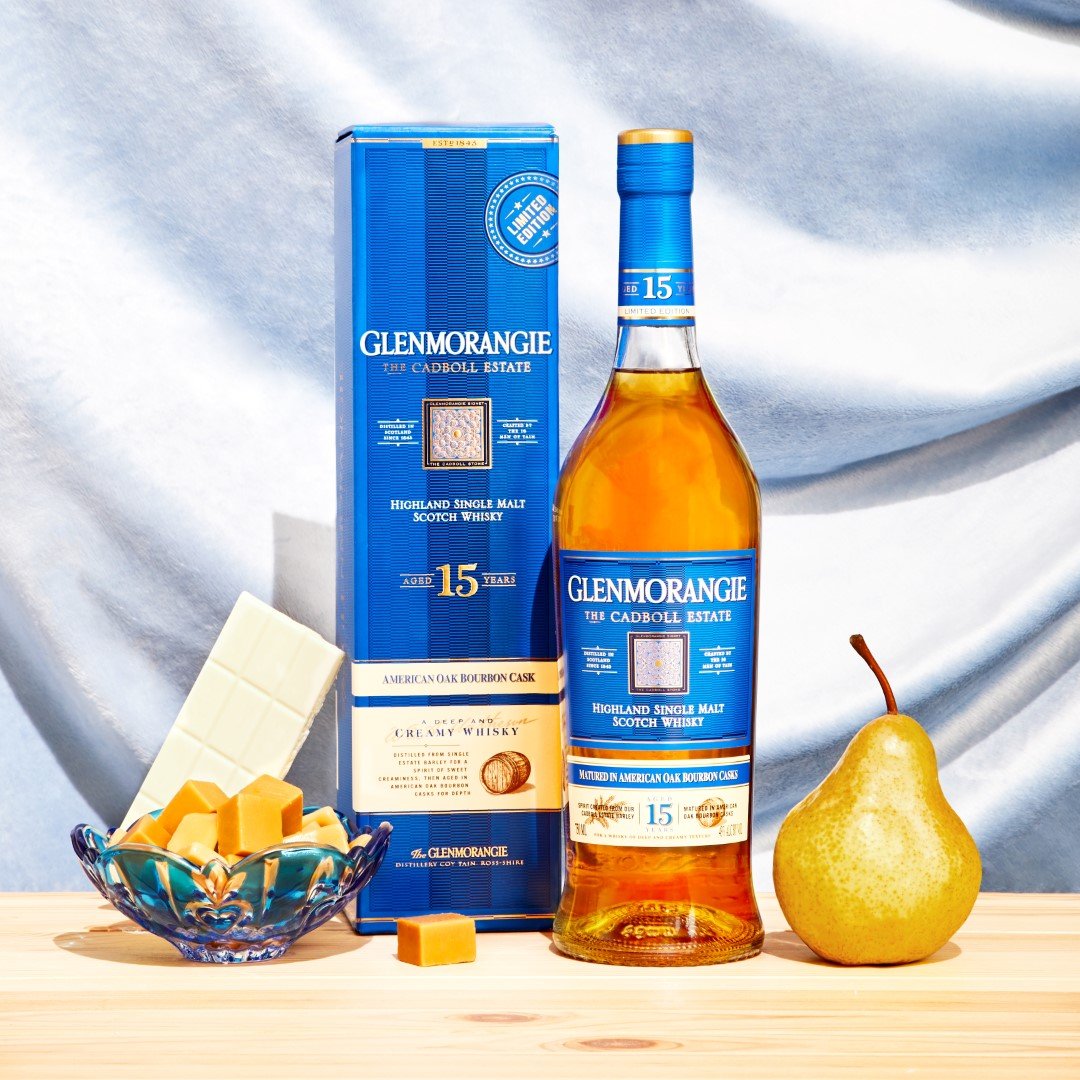