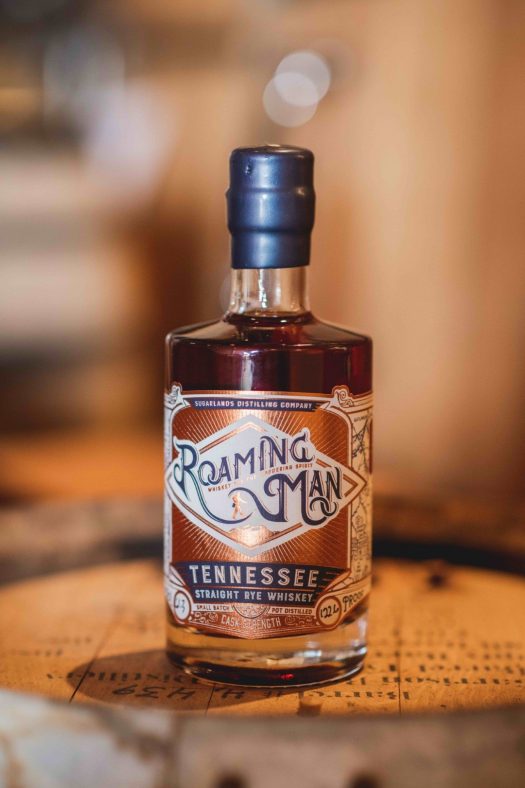 This is our third go-round with Roaming Man, Sugarlands Distilling‘s attempt to move beyond sugary liqueurs and into the world of craft whiskey. Like all the other Roaming Mans (Roaming Men?), this edition was offered in minuscule amounts and sold out immediately upon release. Oddly, it’s got the same amount of age as Edition Six: 3 years and 2 months under oak. I’m also presuming that the mashbill has not changed: 51% rye, 46% corn, and 4% malted barley.

I didn’t taste Edition 6, but Drew did, so I’m comparing my tasting notes on Edition 8 to his (and my old notes on Edition 4, which was considerably younger). The bottom line: It’s still a variation on a theme, but the incremental improvements are fairly clear (even though this whiskey isn’t any older than the last release).

Edition 8 shows an aromatic mix of cereal and wood, a classic young rye that’s youthfully exuberant. Beefy and chewy, it’s punchy and leathery, with virtually no fruit peeking through. All told, I’d say Edition 8 is considerably heavier on the wood than Edition 6, at least on the nose, with notes of green olive and some green pepper emerging with time.

The palate is a surprise, and much more engaging: Immediately sweet with caramel corn and butterscotch, the wood fades into the background a bit and lets the baking spice and pepper do more of the talking. Some fresh green herbs complement the sweeter elements well, coming across less with a vegetal character and more like fresh-cut cedar. The finish hits the back of the throat — hot, at over 60% abv — with a slug of barrel char and some well-torched sugar, but it never feels caustic.

Will Roaming Man continue to hover around the 3 year mark, or will it push into older, more mature bottlings? For now Sugarlands seems content to keep things on the youthful side, but this is clearly a whiskey that will evolve nicely if they give it a couple more years of barrel time to find its footing. 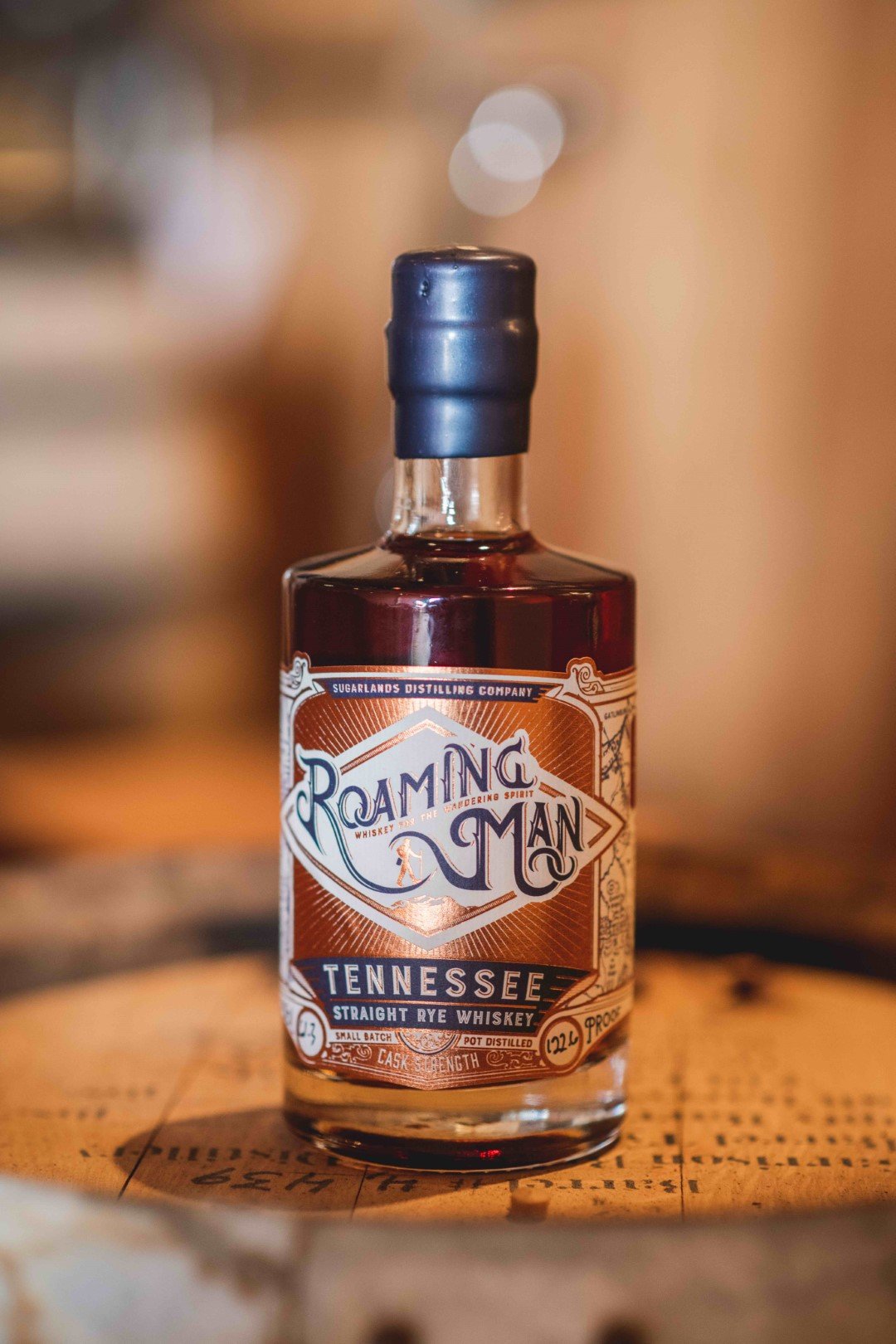