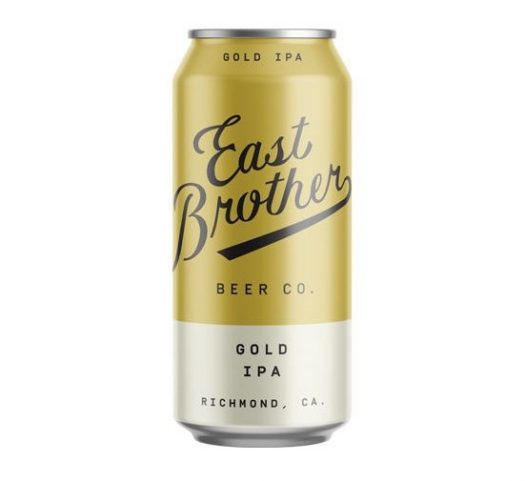 One of the few beers in Richmond, California-based East Brother‘s stable that we haven’t reviewed, this Gold IPA is an American style IPA with an undisclosed hop bill.

The quite dark gold-colored brew kicks off with an attack of nutty malt, slightly sweet with almond paste and honey notes rather than aggressively bitter as you might expect. The hoppiness of IPA arrives slowly, bringing in notes of orange peel, rhubarb, and fresh-tilled earth. Not overly piney, it focuses more on the underbrush over what’s in the canopy, finishing with a dry, gentle note of toasted grains. 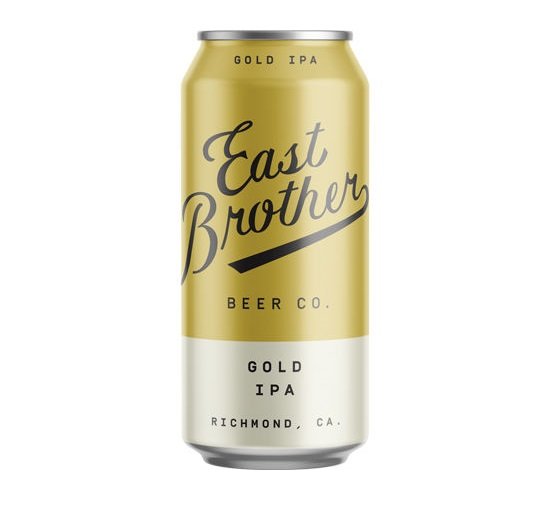