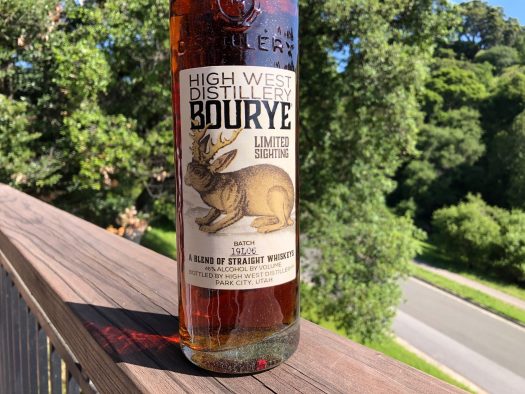 High West’s latest Bourye batch dropped in December 2019, technically making it a 2019 release, though few have seen it until the last couple of months. You’ll see it referred to as the 2020 release here and there — including on High West’s own website.

As always, Bourye is a combination of bourbon and rye whiskeys, and like 2017, all the stock is aged at least 10 years. (High West does not elaborate beyond that.) While the 2017 release was a blend of MGP and Barton stock, this one is all from MGP, with the following mashbills:

This year’s release is still fun, though I have to confess that I’ve enjoyed previous bottlings more thoroughly.

For the 2019 release, the whiskey is punchy and aggressive, the nose heavy with notes of gunpowder, well-charred oak, grilled greens, and heavily roasted nuts. Quite savory, it doesn’t really let up, with a bold graphite character that pushes gently toward charcoal at times.

On the palate, the whiskey brightens up a touch with an up-front sweetness that sees some Christmas cake notes, dried apricot, and dried apple character. Punchy with alcohol, there’s a surprising bite here that earlier Bourye’s don’t really exude, though there’s enough fruit to temper some of the heat. The finish gives way to more classic notes of nougat, vanilla, ginger, and a hint of spearmint — which helps to temper that fairly pushy introduction. 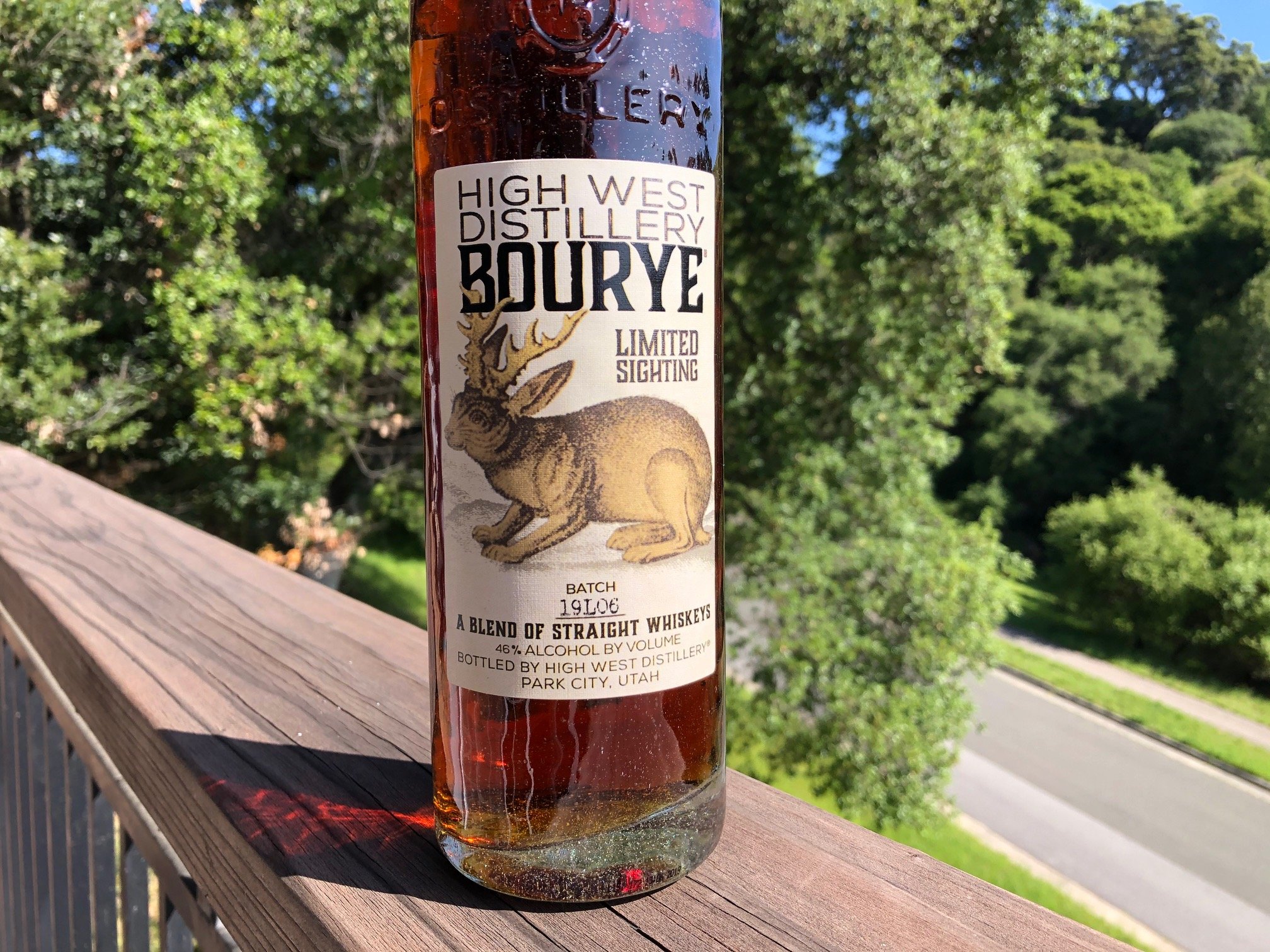