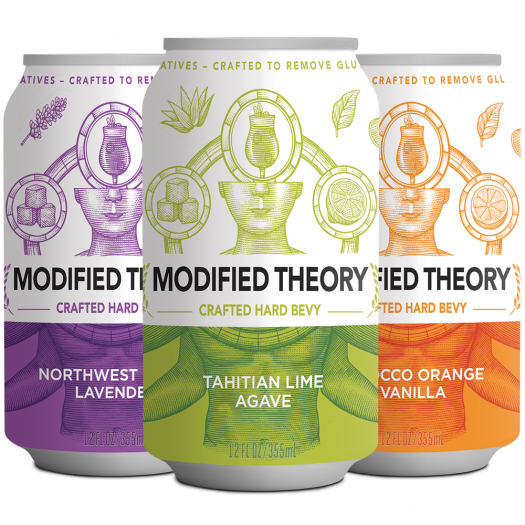 Deschutes Brewery — which we cover at length here — recently expanded its footprint into the canned cocktail market. While they’re sippable on their own as “hard bevy” ready-to-drink cocktails, Deschutes is also positioning them as mixers to which you can add a shot of alcohol for an extra kick. Three flavors are on tap, each an old-school malt beverage flavored with all natural ingredients, lightly carbonated, made with less than 4 grams of sugar, and canned at 5.5% abv.

Cans are available in six- and 12-packs or a “mingle pack” with four cans of each.

Modified Theory Northwest Berry Lavender – Tart but mild, there’s a straightforward fruitiness of mixed berries, with raspberry and blackberry the most evident elements. Quite fizzy, the lavender adds a gentle floral character to the finish, which otherwise comes across a lot like a La Croix. C+

Modified Theory Tarocco Orange Vanilla – Tarocco is another term for blood orange; these come from Sicily. As with the Northwest Berry Lavender, the concoction is mild, and here the fruit rides shotgun with a clear backbone of malt liquor that isn’t present in the aforementioned expression. The vanilla on the finish is closer to a cream soda than anything else. C-

Modified Theory Tahitian Lime Agave – So here’s the margarita expression, and while it’s fairly malty, the lime does a good job at tempering the more rustic elements in the drink and giving it a bright, fruit-heavy character. With a shot of tequila it more closely approximates a real margarita, but those looking for a more subdued version of the cocktail may find this workable. B

each $18 per twelve pack of 12 oz cans / modifiedtheory.com 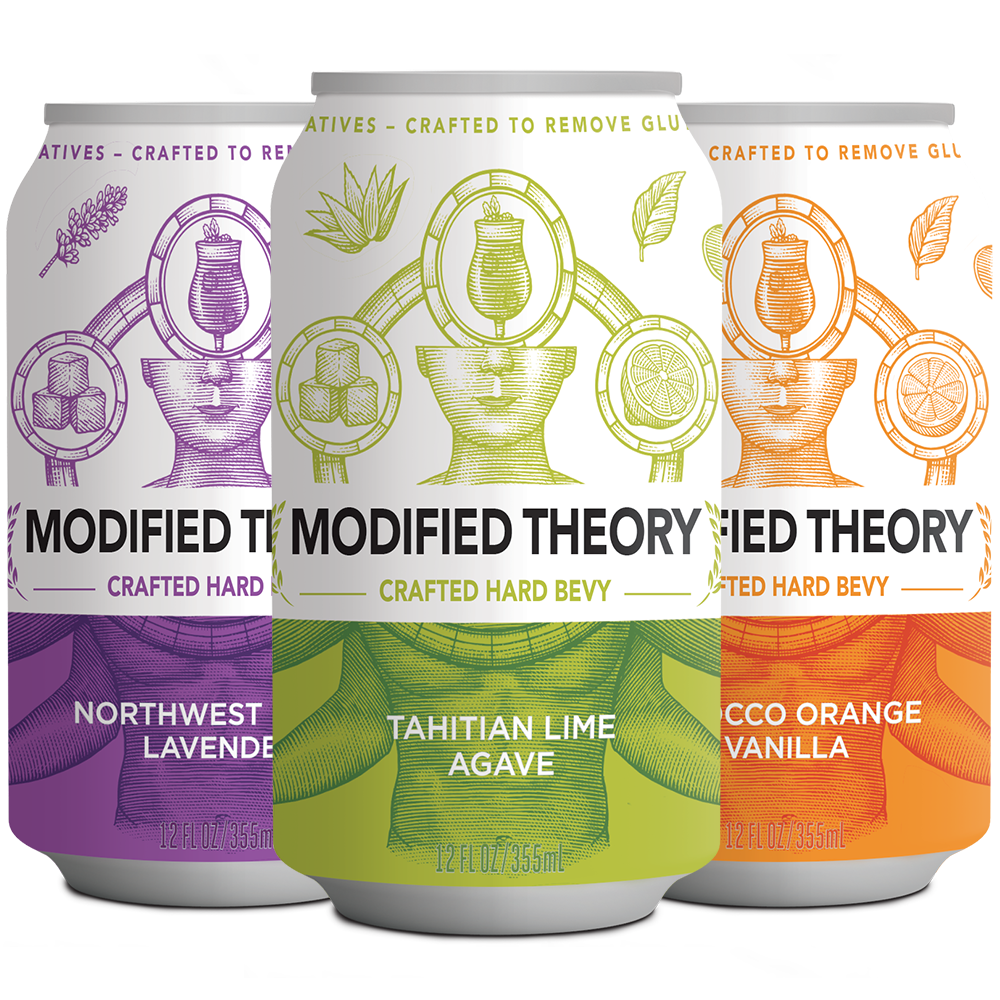