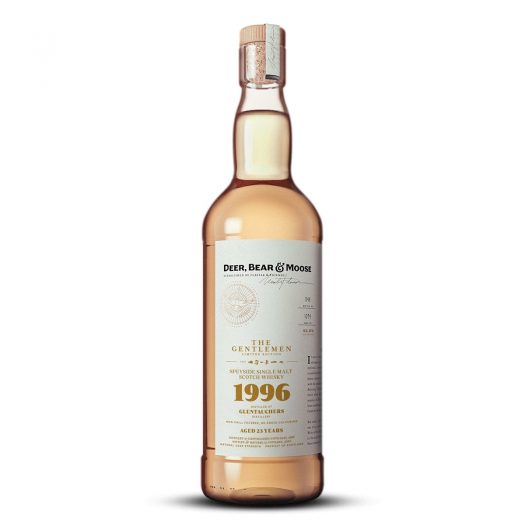 If you took a brief nap at the right time, you might have missed the release of The Gentlemen, a Guy Ritchie movie starring the likes of Matthew McConaughey and Hugh Grant getting into a lot of fights. It’s set in Britain, so naturally the movie’s brand owners got together with Flaviar to release a special companion whiskey, a la Old Forester Statesman.

The botting comprises just 420 bottles (the movie is about a cannabis magnate, get it?) and was released under Flaviar’s exclusive Deer, Bear & Moose independent Scotch bottling brand. What’s in the bottle? A 23 year old single malt from Speyside’s Glentauchers, distilled in 1996, aged in bourbon hogsheads and finished in a first-fill bourbon cask from — curiously — Koval.

To be honest, the whiskey sold out fast and vanished from the market as fast as the movie did, but I finally dug up the small sample Flaviar sent me for review. Should you encounter a bottle on the secondary market or on the menu of your local watering hole, here’s what to expect.

The nose is surprisingly unimpressive and reminded me more of grain whisky than single malt. There’s a fun nose that mixes banana and horse saddle, but also an off camphor note that feels harsh and overbearing. The palate livens things up a lot and in a rush of flavor it folds together nougat, almonds, and baking spice — but it’s a leathery, underbrush-laden element that quickly strangles the experience and brings it crashing back to earth. The finish is touched with graphite and a lightly pruny character, a quiet way out the door. 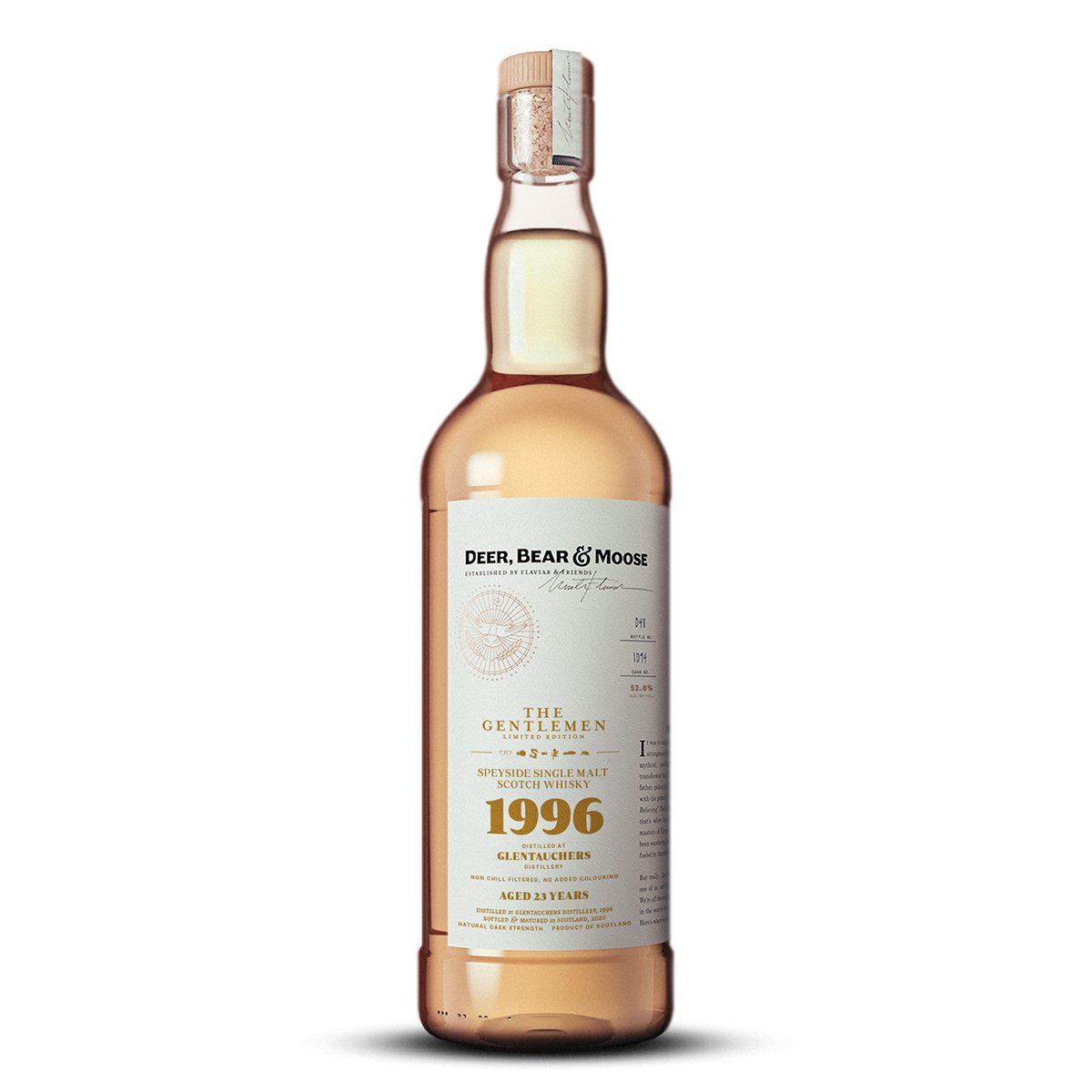