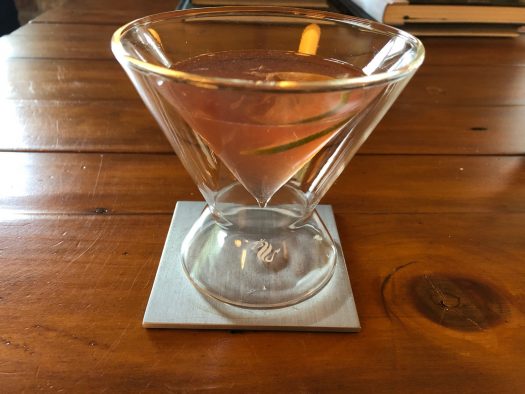 Recently featured on Westworld, thanks to its futuristic look, Dragon Glassware’s double-walled martini glass is indeed a showpiece. The cocktail glass holds a respectable 7 ounces, and the double-wall design is, in theory, of practical benefit, insulating the fingertips from the cold cocktail inside, without requiring an awkward stem.

I tested the glasses with ice-cold cosmopolitans and found them quite eye-catching, and the double wall was quite effective at keeping fingers from chilling down. I barely noticed the glass was cold at all, even with an ice-cold cocktail filling the basin. That said, the size of the glass is a bit much, and I found it somewhat awkward to hold, as the hourglass design requires a slightly unnatural grip. Like most double-wall glasses, hand washing is highly recommended, also, which is not just a pain, it obviates the best feature of stemless glasses — that they’re easy to drop in the dishwasher.

Fun for a novelty, though. 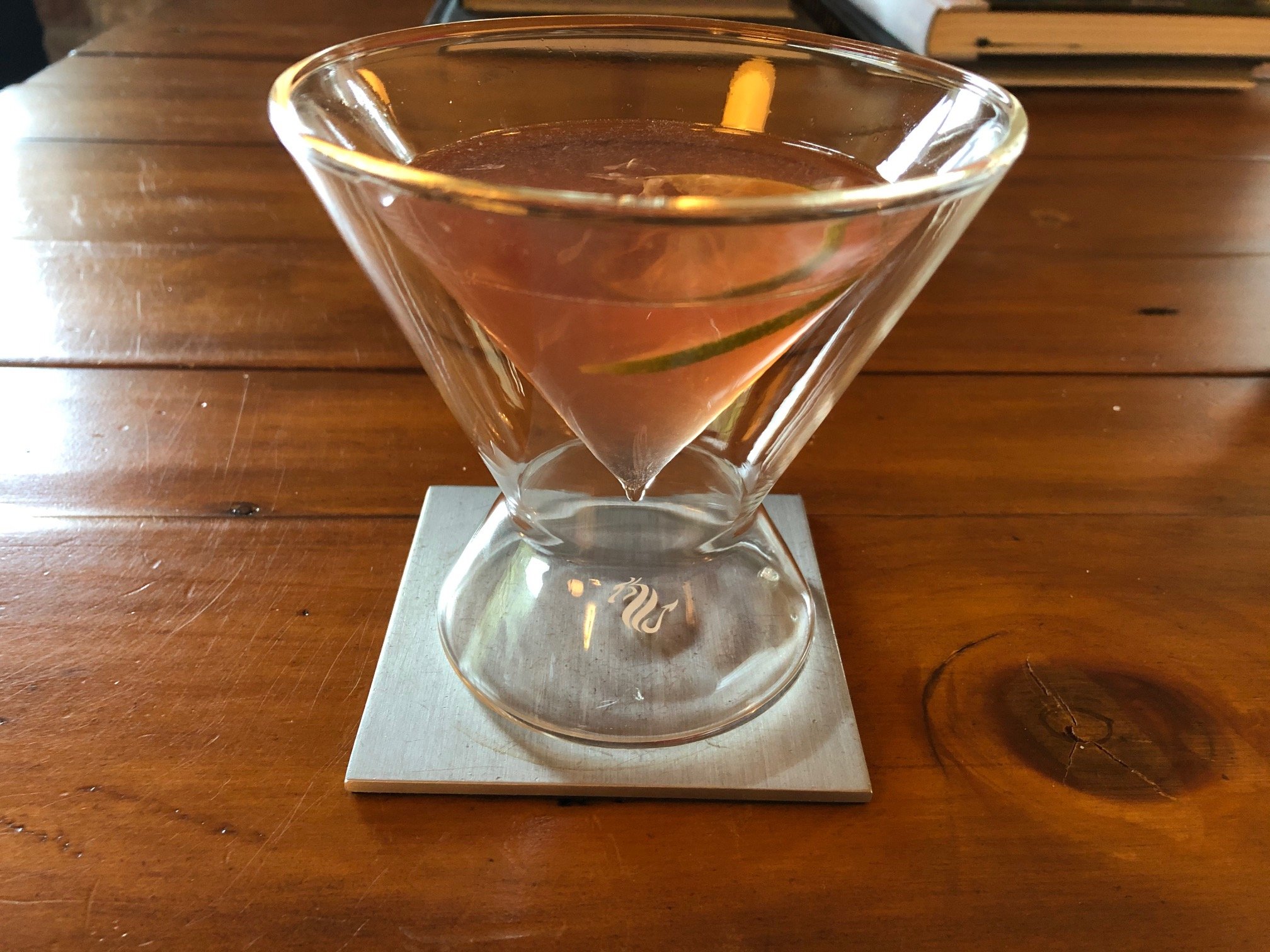 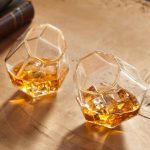