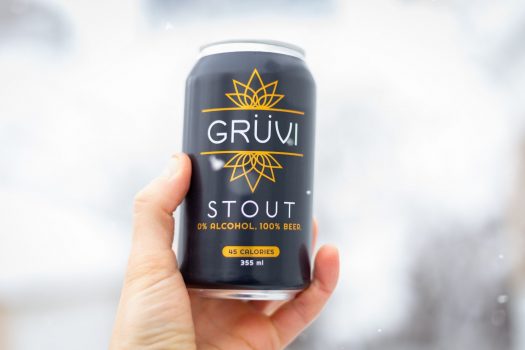 Non-alcoholic beer and wine have not exactly found rousing fanaticism in the market, probably because they generally taste like pale imitations of the real thing. Alcohol-free wine may as well be juice. NA beer is typically a thin, watery lager that has to be ice cold to be even marginally palatable.

Denver-based Gruvi has been working to change that, putting out non-alcoholic products that more closely resemble the flavor-packed beverages we know and love. Gruvi doesn’t even make a lager; it sells non-alcoholic IPA, weissbier, and — its most recent addition — a stout. It’s also got an NA Prosecco, the only wine in its stable so far. As a bonus, all of these products are extremely low in calories, each having 60 calories or less per serving.

We tried all of the company’s products (save the sold out Gruvi Weisse) to see how they measure up against the real thing.

Gruvi Stout – On the nose, this comes across like an honest-to-God stout, rich with notes of coffee, dark caramel, and oaky vanilla. Without any alcohol, though, the palate has trouble propping up all that promise, and the flavor quickly dissipates on the tongue, some modest acidity giving the experience a soda-like texture. The finish is short but touched with ground coffee notes, making it feel real enough, at least if you close your eyes and make a wish. B / $10 per four-pack of 12 oz cans [BUY IT NOW FROM DRIZLY]

Gruvi IPA – This mostly smells the part, with a “west coast” earthiness that exudes the real hops used to make it. There’s some sweetness on the tongue, but those ruddy hops are hard to get around, giving the finish a significant bitterness. Unfortunately, there’s not much else in the way of flavor — a stronger punch of Citra would be helpful at boosting the fruitiness of the brew — and the lack of alcoholic bite is more obvious in an IPA than a stout. C+ / $10 per four-pack of 12 oz cans [BUY IT NOW FROM DRIZLY]

Gruvi Prosecco – Clearly not a real Prosecco — or a wine of any kind — as it’s much too sweet. Made with chardonnay grapes, the strongly carbonated beverage has a strong apple character, with a hint of brown sugar on the finish. While no one would be fooled that this is actual wine, it does make a credible alternative to an Izze soda. B / $15 per four-pack of 10 oz bottles 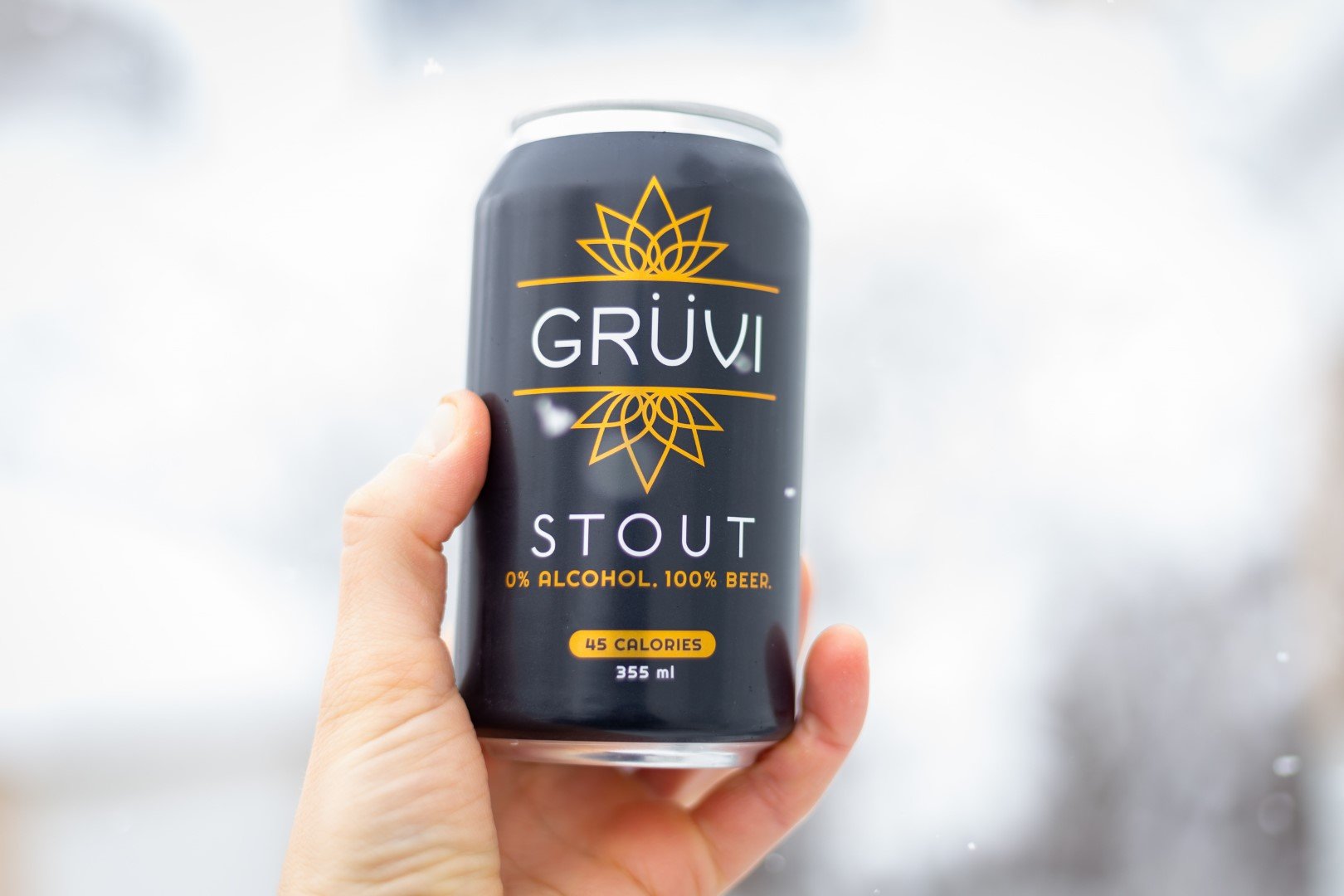