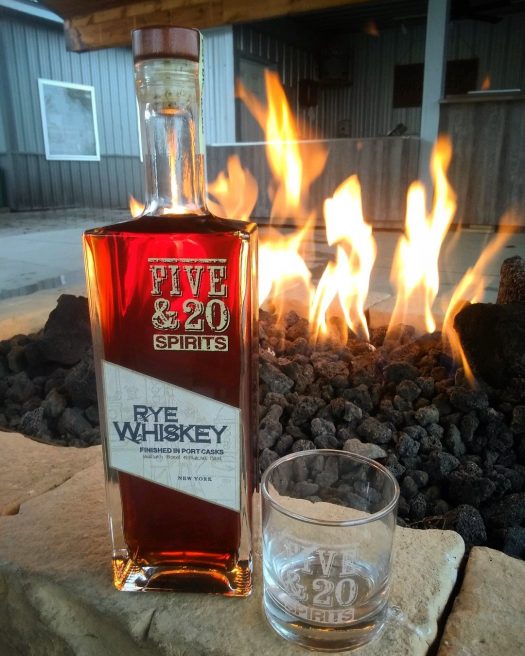 Our recent visit with the spirits of Five & 20 only scratched the surface, with a deep dive into its straight rye whiskey. Now we’re back with a look at a second release from the New York operation, Rye Whiskey Finished in Port Casks.

It’s the same mash as the standard rye — 80% New York rye and 20% New York malted barley — but this sees a much different aging regimen. After the 18 months the standard rye spends in new charred oak, the whiskey goes into American Port wine casks from the company’s own Mazza Vineyards for another 2 1/2 years(!) That’s longer in finishing barrels than the initial aging, and by quite a long margin. (Because the distillery and winery are connected, Five & 20 notes that it can get the wine out and the whiskey in in less than 24 hours, leading to a fresher finished product.) The Port finished expression is also bottled at a considerably higher proof.

As with the straight rye, Five & 20 Rye Finished in Port Casks drinks like a burly frontier-style whiskey — even though it’s made in New York state. The nose punches hard with woodsy barrel char and a licorice root note — though it is tempered with notes of raisins and plums. The palate finds much of the same dichotomy happening, an initial rush of wood and charred beef, fading gently into notes driven heavily by the Port barrel. Raisins again, then a bitter-sour note of tart cherries, dried ginger, and lots of cloves. A bit hoary with tons of charred wood, the whiskey grows heavier as the finish emerges, concluding on a note of tobacco and more cloves.

It’s a more naturally interesting whiskey than the standard rye, but it still feels like the primary barrel has really had its way with the spirit. 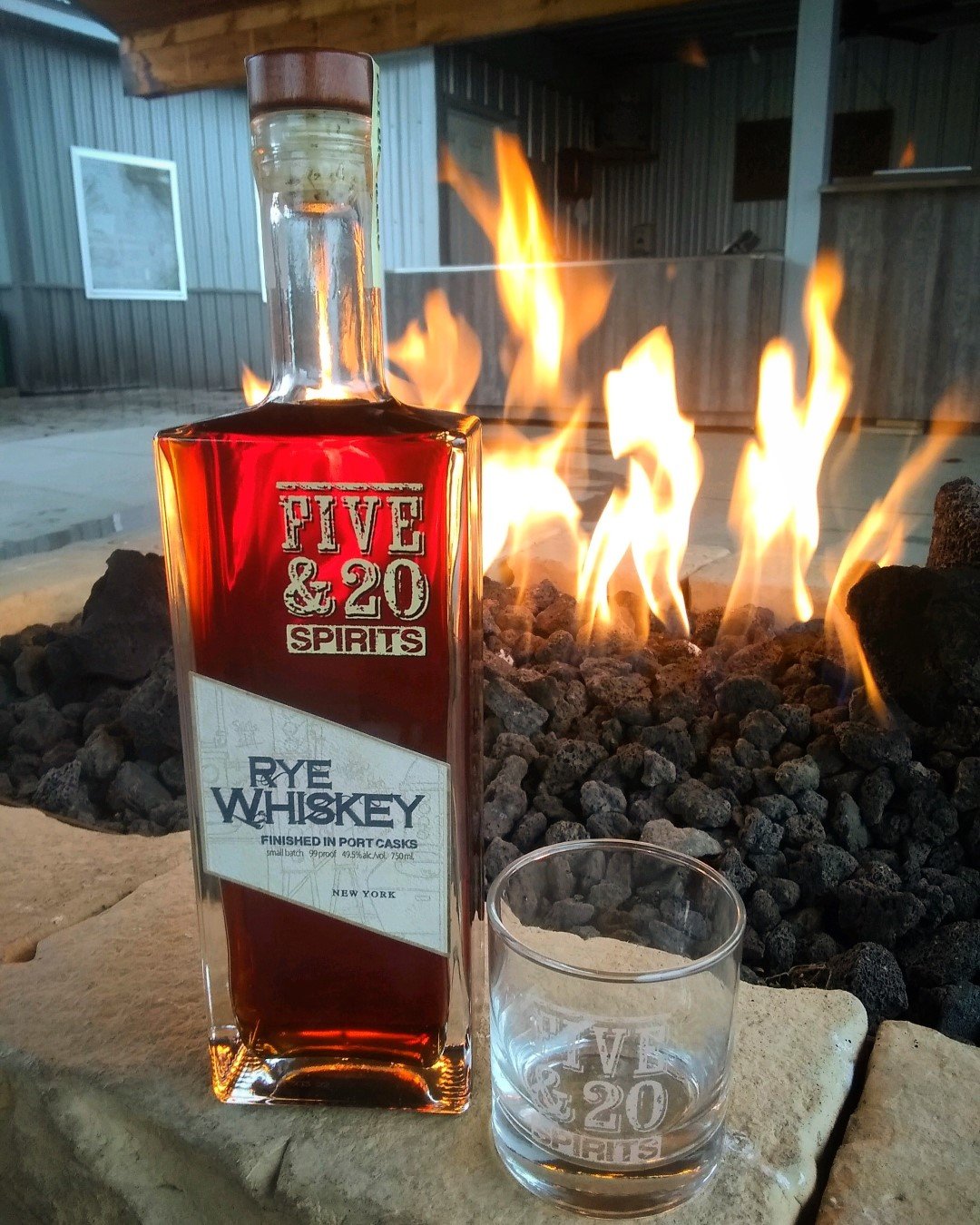