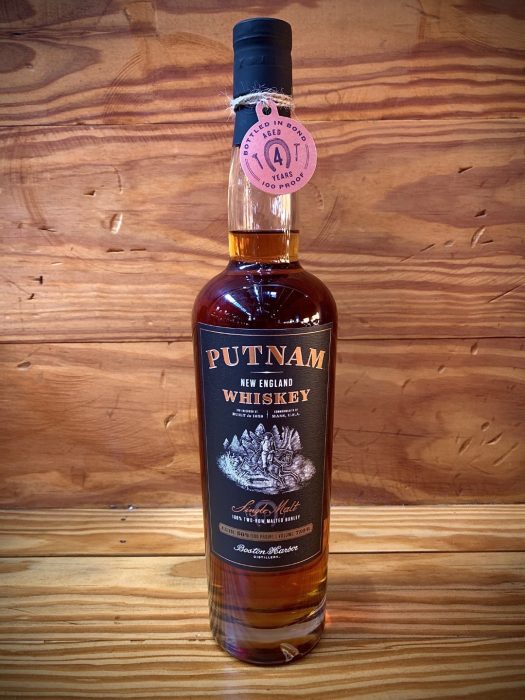 Boston Harbor Distillery is the company behind Putnam, a single malt whiskey that is bottled in bond, meaning it is made in one season, at least four years old (as this one is), by one distillery, and bottled at 100 proof minimum. While increasingly common in the bourbon world, it’s unusual to see an American single malt that’s bottled in bond. The Boston-born whiskey is distilled in a Vendome still and aged in full-size new American oak with a heavy char. Since the distillery only opened in 2015, Putnam’s single malt represents some of its earliest distillate.

The nose is more assertive and wood-heavy than the typical single malt — or, at least, than the typical single malt ought to be. Alongside the obvious, ample barrel char, notes of ground coffee and rum cake do battle with a more aggressive petrol element on the nose. The palate returns the focus to the barrel — heavy on the char and thick with lumberyard notes. Sadly, the delicacy of the malt is lost here, as is often the case with malt whiskey aged in virgin oak barrels, the finish coming across a bit like a brush fire. There’s some charm in the whiskey — as bold experiences often contain — but the overall experience here lacks some much needed nuance. 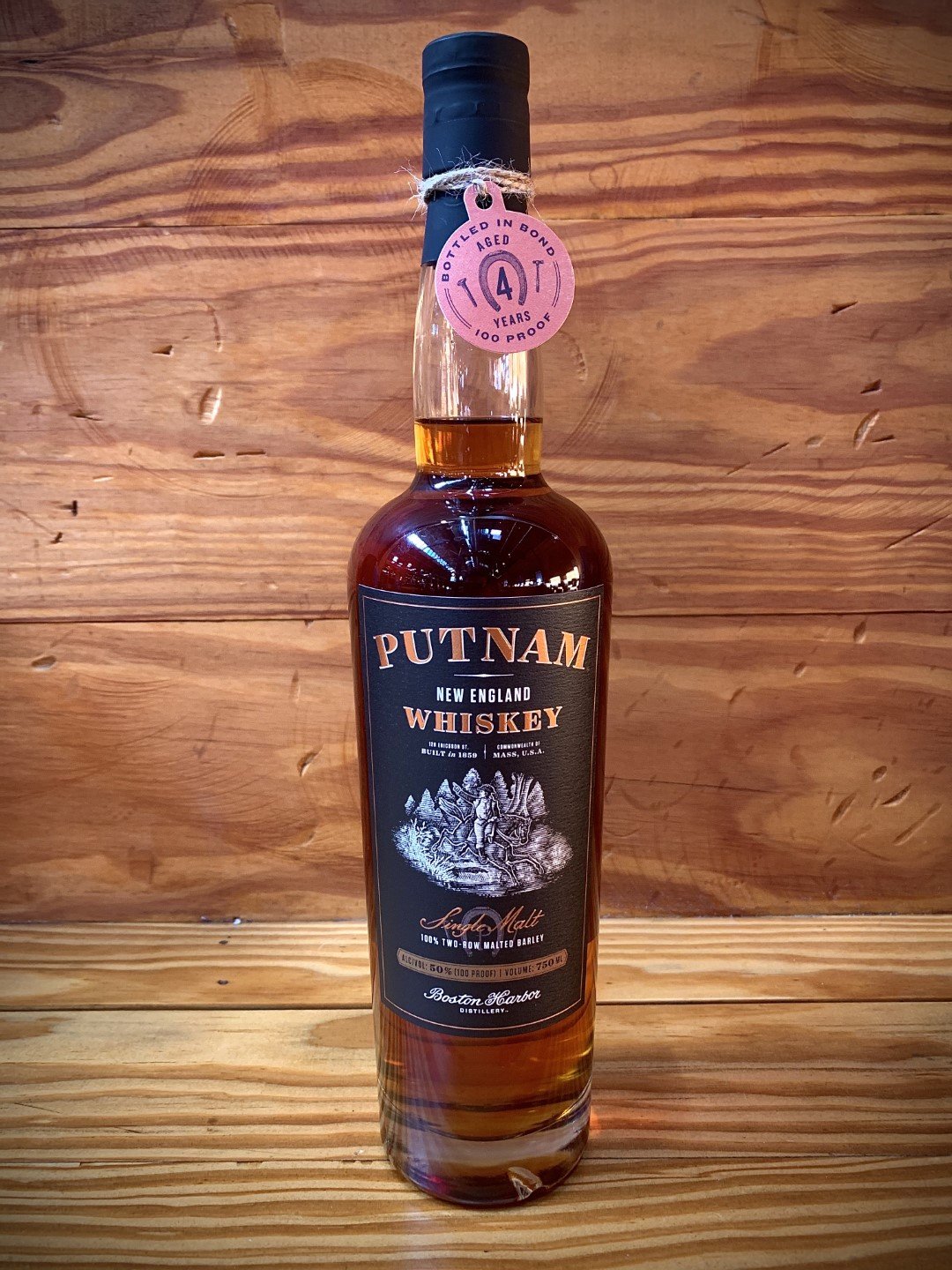