May 1, 2020/Christopher Null/No Comments
Rated A- Rated B Rated B+ Reviews Wine 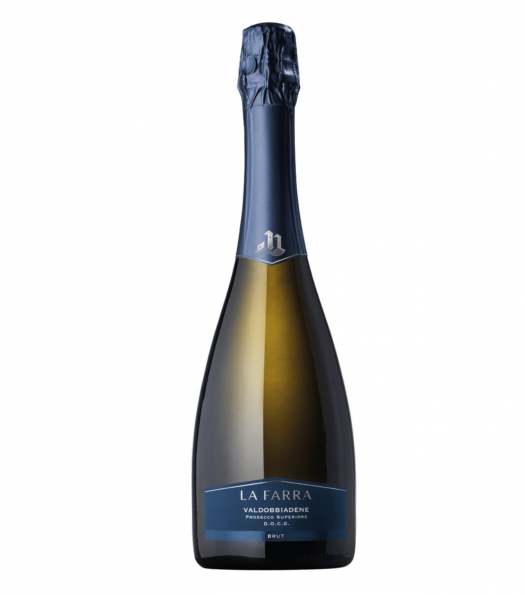 Arguably the most accessible of sparkling wines, Prosecco is produced in what is (deep breath) known as Conegliano Valdobbiadene Prosecco Superiore DOCG zone in northern Italy. This hilly region primarily grows grapes of the glera varietal, though a small amount of other white wine grapes can be used in Prosecco as well.

Recently we had the chance to check out six different expressions of the wine, to see how winemaking, blending, and terroir impact the finish product. Thoughts follow.

NV Valdo Cuvee 1926 Valdobbiadene Prosecco DOCG – 90% glera and 10% chardonnay, made from a selection of grapes throughout the region. Quite dry, with a bold and biscuit-heavy character. The fruit is restrained, with mild notes of melon and banana prominent, along with pear and a squeeze of citrus. A simpler wine, but a refreshing one. B / $20

NV U. Bortolotti Valdobbiadene Cartizze Prosecco DOCG – An extremely fruity expression from the Cartizze hill region, this sparkler pours on notes of baked apples, spiced pears, and coconut-infused lemon custard. The sweetness is substantial, making this an iffy pairing with food but a better solo sipper. B / $20

NV Andreola Dirupo Valdobbiadene Prosecco DOCG – Made from grapes grown on Androela’s steepest slopes, this is 90% glera blended with 5% bianchetta and 5% perera. Another boldly fruity expression of Prosecco, Andreola finds lots of peach and pineapple up front, with a gentle lacing of bitter lemon peel late in the game. Slightly doughy at times, but more sugar cookie than pizza crust. B+ / $22

NV Andreola Mas de Fer Rive di Soligo Valdobbiadene Prosecco DOCG – While this is also from Andreola, it’s a different expression born in the hills of the Col de Fer. That said, it’s still boldly fruity, with similar tropical notes up front along with a touch of lemon. The biscuity notes of the Dirupo bottling however don’t really materialize, leaving the wine with a lasting layer of fruit and a very light sweetness. Nicely balanced and quite refreshing. A- / $23

NV Tenuta Degli Ultimi Biancariva Treviso Ciacola Brut Valdobbiadene Prosecco DOCG – Made with 90% glera blended with bianchetta and verdiso, grown in the Collalto hills in northern Treviso. A mouthful of a name, and a mouthful of a wine: More carbonation is evident here than in the typical Prosecco, giving the wine a lightly yeasty character along with notes of fresh baked bread and the more typical apples and pears. That carbonation remains pushy, though a note of apricot peeks through on the finish. A- / $NA

NV La Farra Millesimato Brut Valdobbiadene Prosecco DOCG – A middleweight, high-altitude Prosecco, threading the needle between fruity sweetness and acidity with mild brioche notes butting up against a lemon and light pineapple character. A touch of pear and passion fruit gives the finish a final, fruity reprise. Versatile and worthwhile. A- / $14 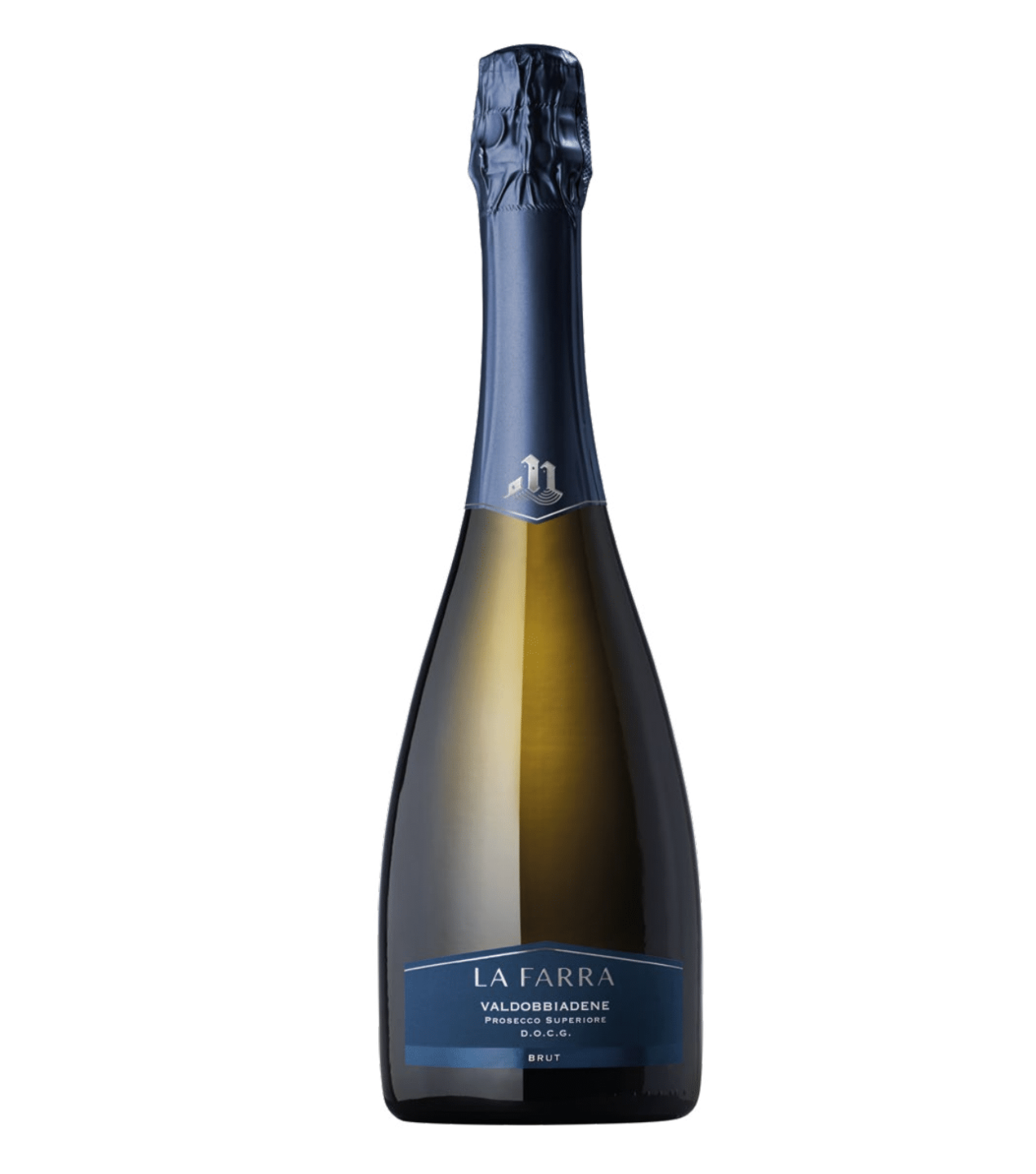