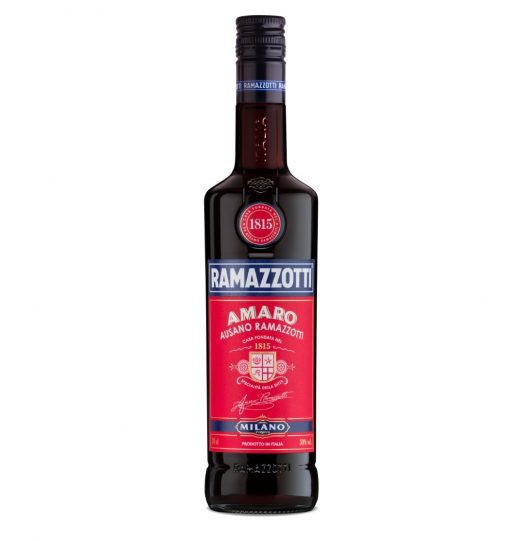 Ramazzotti Amaro, or Amaro Ramazzotti, is an Italian amaro based on a recipe “which has been kept secret for over 200 years. 33 ingredients from across the world: herbs, spices, flowers and fruits are combined to produce a perfectly intense, harmonious flavour.” It’s primarily designed to be consumed neat.

A beautiful amaro, Ramazzotti is decidedly on the sweet side, its nose offering a plethora of baking spices that run from cinnamon to nutmeg to cloves, all steeped in brown sugar and vanilla. A vein of mint runs through it all, giving the amaro a bracing freshness. On the palate, the darker spice notes take over and a moderated bitterness comes to the fore. As the bitterness builds, a dark chocolate character comes into focus, pairing nicely as a foil against the amaro’s inherent sweetness.

An all-around winner that’s beautiful for sipping on any time, it has already earned a spot as one of my favorite amari. 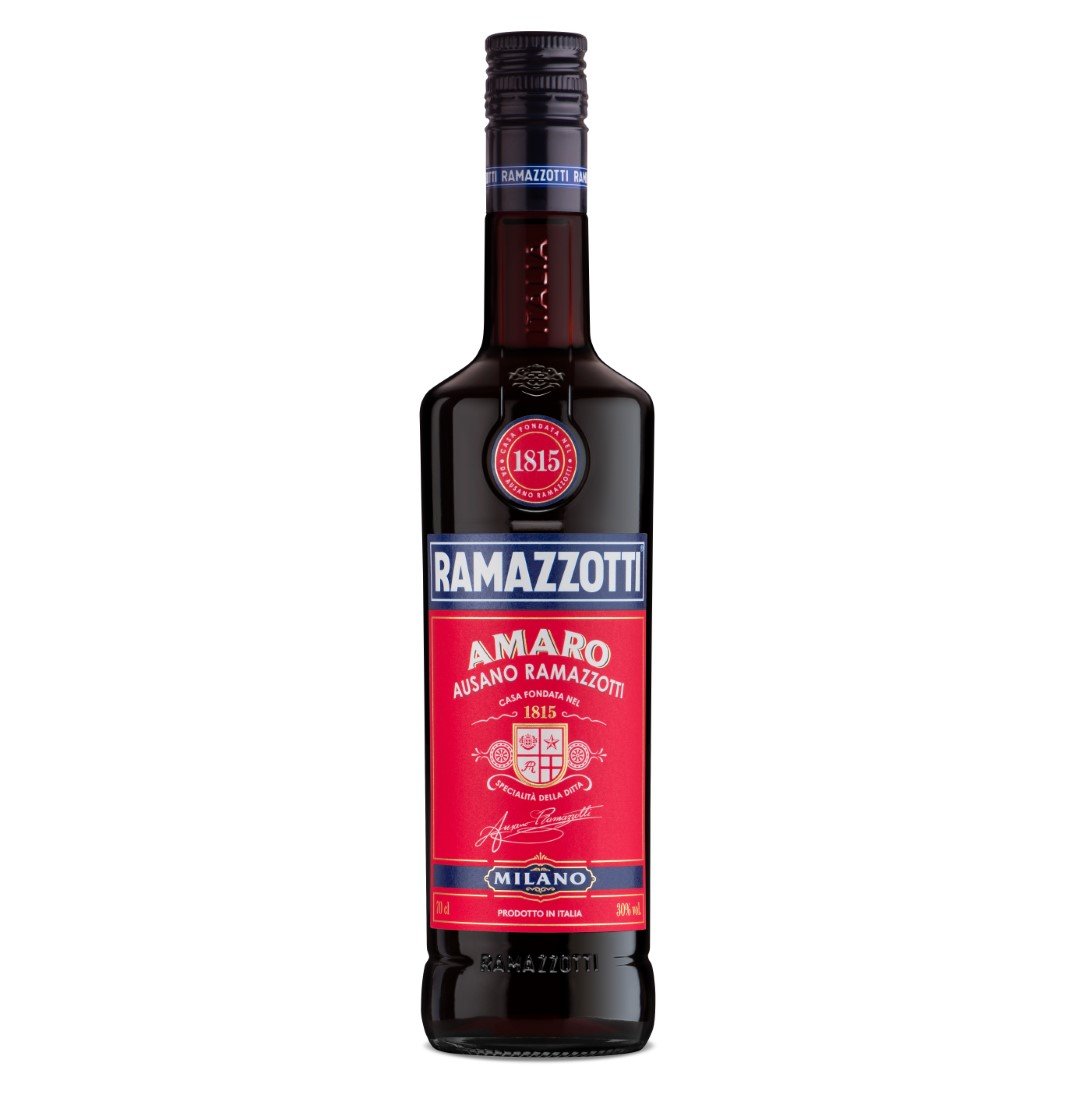