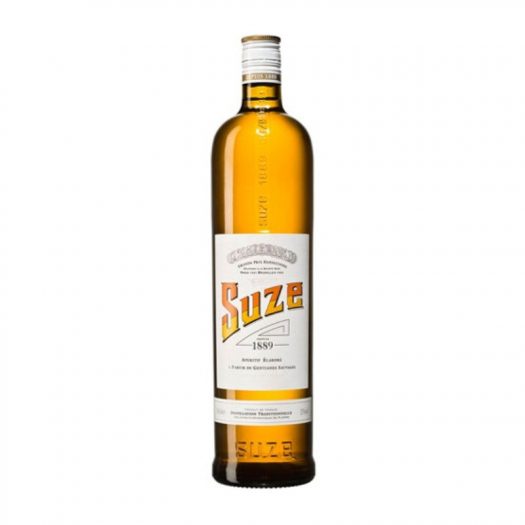 Outside of Chartreuse, French amari are uncommon in the U.S., but one you’re likely to encounter on the occasional upscale cocktail menu is Suze. (Pronounced basically as it’s written, one syllable.) Originally Swiss (originating in 1889), the brand relocated across the Alpine border at some point, and it’s now part of Pernod Ricard.

Suze is built primarily around bitter gentian, and little is known of its other ingredients. There’s mention only of an “aromatic bouquet blend” added to the gentian, but what’s in that mix is a mystery to me. If you really want to dive into gentian, Suze is a great way to do it. Gentian also gives Suze its trademark hue.

The brightly golden liqueur is thick with bitter gentian on the nose and a heavily earthy, green note — but it comes alongside plenty of florals, making for an unusual combination of aromas. The flavor is equally difficult to describe, but here it’s green element is best described as vegetal. There’s a heavy current of green beans and chard here — all stronger than, say, the artichoke character in Cynar — but Suze’s other ingredients eventually work to lift it out of the hydrator. A note of grapefruit peel is easily evident as the finish builds, along with more elusive blood orange and pear notes. A hint of chocolate and a grating or two of cinnamon together add an unusual nuance to the conclusion, but these are fleeting as a significant greenness comes back into focus.

It’s weird but fun, though I gravitate more readily to other amari. This is a liqueur that seems to work best as an accent in cocktails — or try it with tonic. 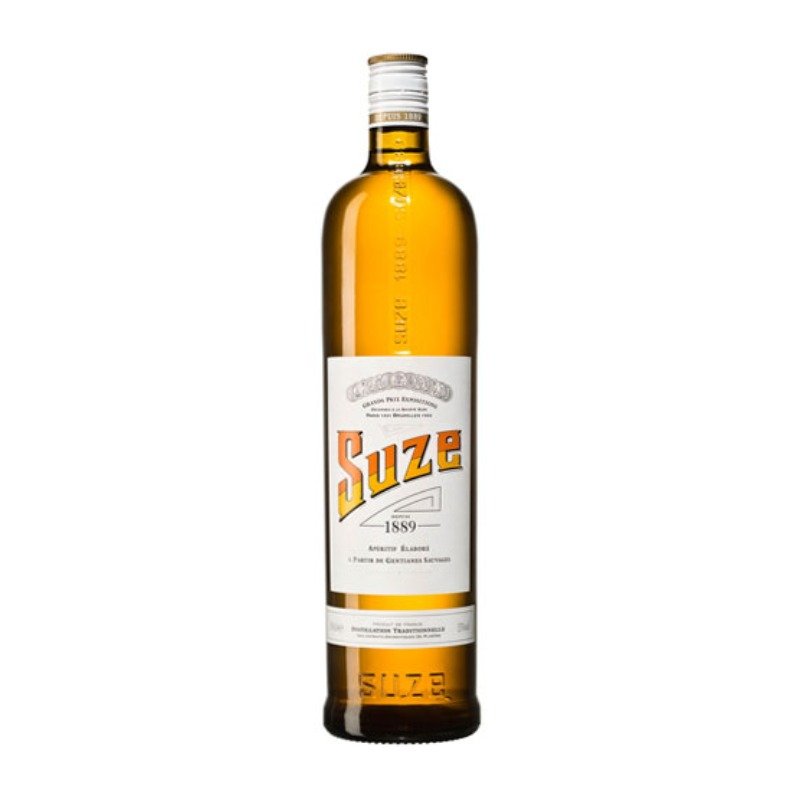