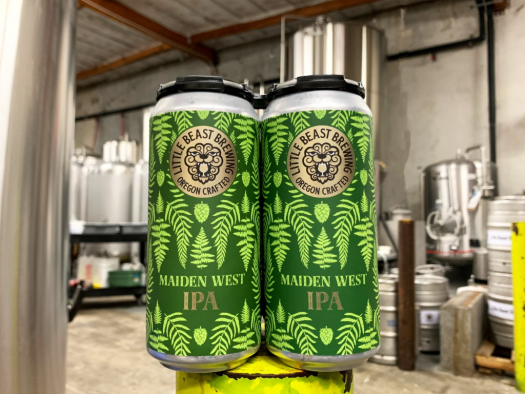 You’ll find Little Beast Brewing in Portland, Oregon, and while the brewery is slavishly focused on farmhouse ales, sours, and other European styles, two new seasonals may be more accessible to the common man. We tried them both, from 16 oz cans.

Little Beast Maiden West IPA – A stylistic shift for Little Beast, here they’ve turned out a classic example of the west coast style IPA, loaded with Amarillo, Simcoe, and El Dorado hops up front. Funky with forest floor and dried pine needle notes, there’s ample fruit in the form of tangerine, blood orange, and a slight mango note. Quite bitter on the back end, with a heavy focus on the dry-hopping via Citra and Simcoe. 6.1% abv. A- / $NA per four-pack of 16 oz cans

Little Beast Folkvangr Dark Norwegian-Style Ale – This dark farmhouse ale — brewed with Norwegian kviek yeast, chocolate wheat and kilned coffee malts, plus callista and hallertau Blanc hops — is intended for darker months — but that could just as well mean “of the soul” rather than relating to the light outside. I find it delightful right now even as the days are growing longer, offering heavy chocolate and light coffee notes, with hints of vanilla, fig, and maple, particularly on the finish. Never overpowering and syrupy in the way that many porters and stouts can be, a moderated hoppiness gives the beer enough bitter backbone to keep things lively on the tongue. 6.7% abv. A- / $16 per four-pack of 16 oz cans 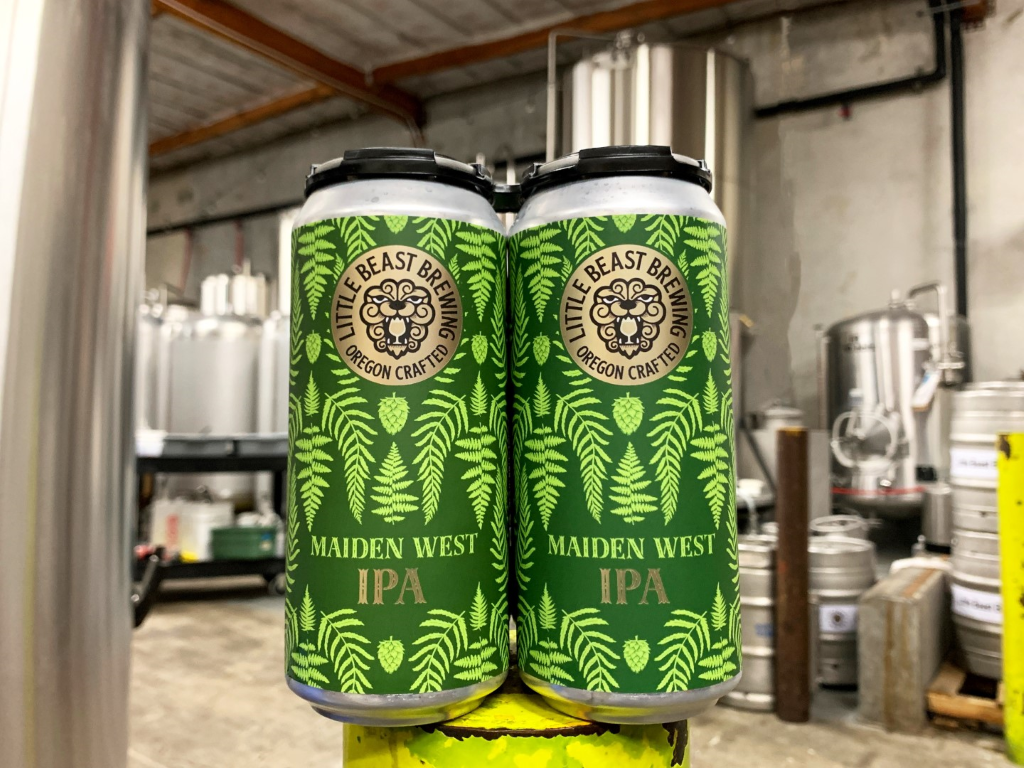