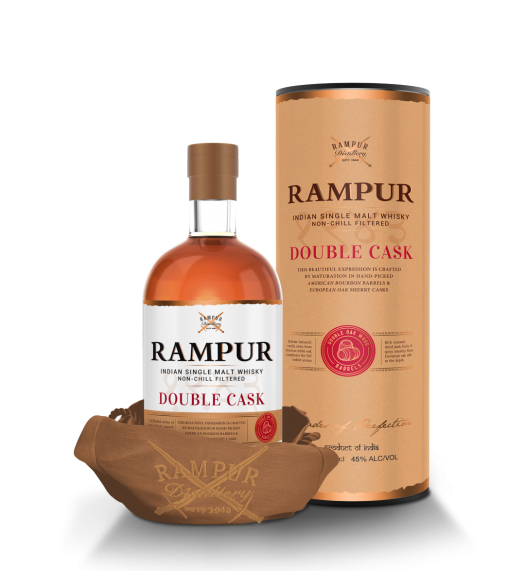 We’ve previously covered Rampur Select, the entry level expression of this Indian single malt whisky, and now we’re taking a step up. Rampur Double Cask is aged in a mix of bourbon barrels and sherry casks, though no age statements are included.

The nose is warm and grain forward, but also quite fruity, a blend of intense cereal notes and peach/apricot tones, though the emphasis remains on the cereal. The sherry cask is surely responsible for the fruitiness, though the pivot here away from citrus and more toward stone fruit is particularly curious. On the palate, a similar impression dominates. Here the fruit hits first, then a dusky grain character builds from there. Things never quite elevate from these simple beginnings, where notes of dry vermouth, toasted bread, and a ruddy earthiness endure on the finish.

It’s altogether straightforward and perfectly approachable, but at this price I’d hoped for something more complex and immersive. 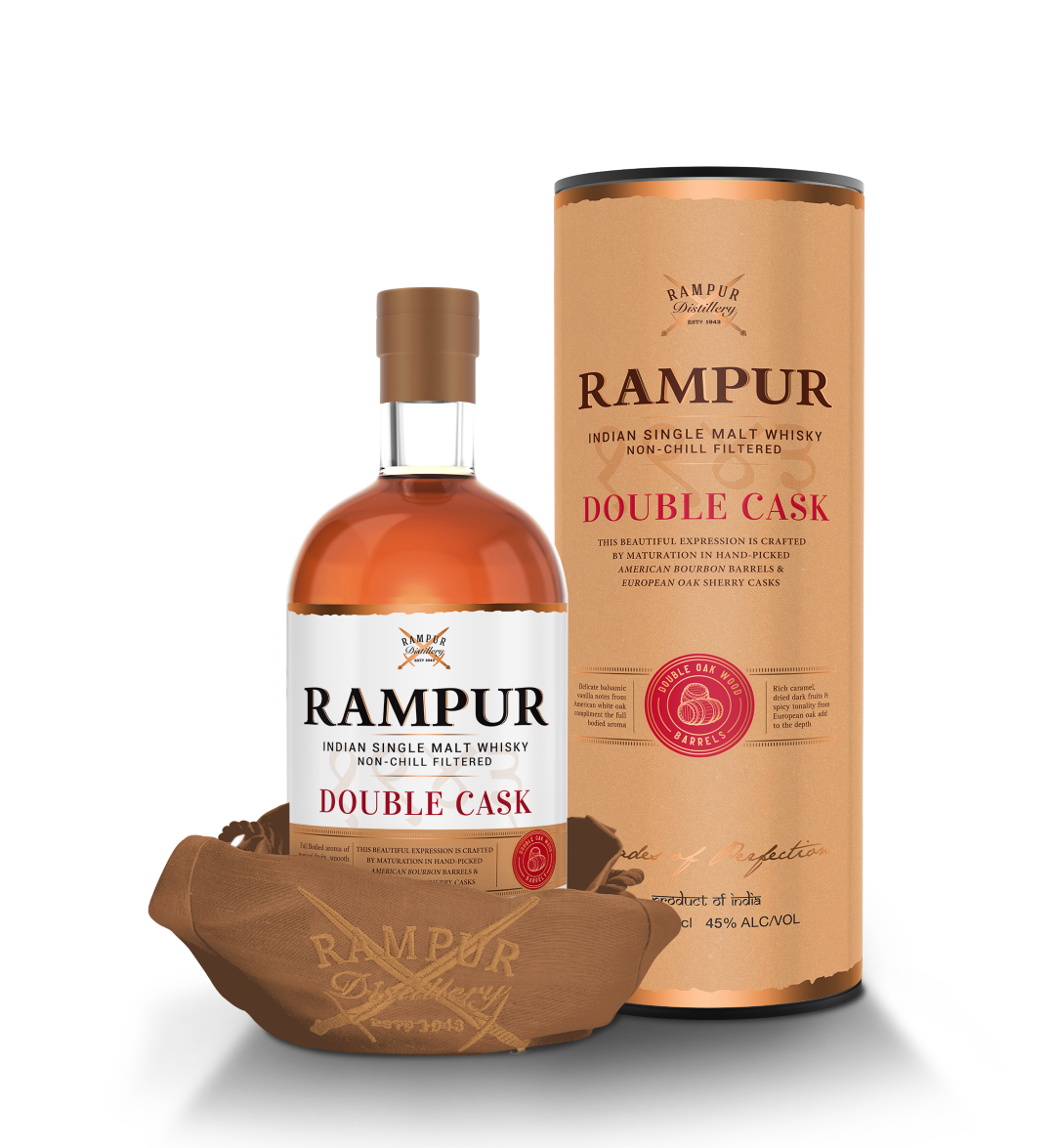