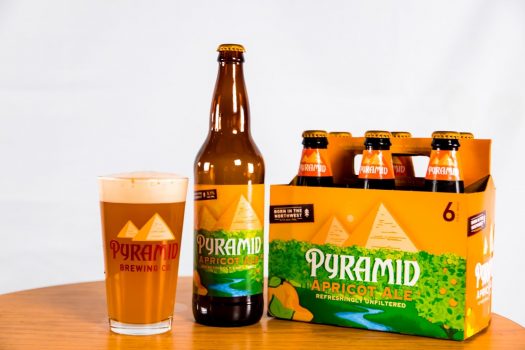 These two brews from Seattle’s Pyramid aren’t new. In fact, they’re two of the brewery’s most popular offerings. Let’s take a stroll down memory lane with a fresh look at two classics from the Pacific Northwest.

Pyramid Hefeweizen – Unfiltered and classically bready, this wheaty number finds its lemony core — scented just so with caraway — punched up with Nugget and Liberty hops, giving it a refreshing (though restrained) bitterness on the finish. More enjoyable when served ice cold; as it warms, a note of overripe fruit begins to dominate. 5.2% abv. B+ / $9 per six-pack

Pyramid Apricot Ale – Half and half wheat and barley, flavored with apricots and Nugget hops. The apricot character — some fresh, some dried — is immediate and undeniable, a punch of peachy fruit that feels distinctly un-beerlike at first blush. A modest bitterness gives the beer a bit of balance, but there’s little that can be done to combat all that fruit. Straightforward and, I’m sure, quite divisive. 5.1% abv. B / $8 per six-pack 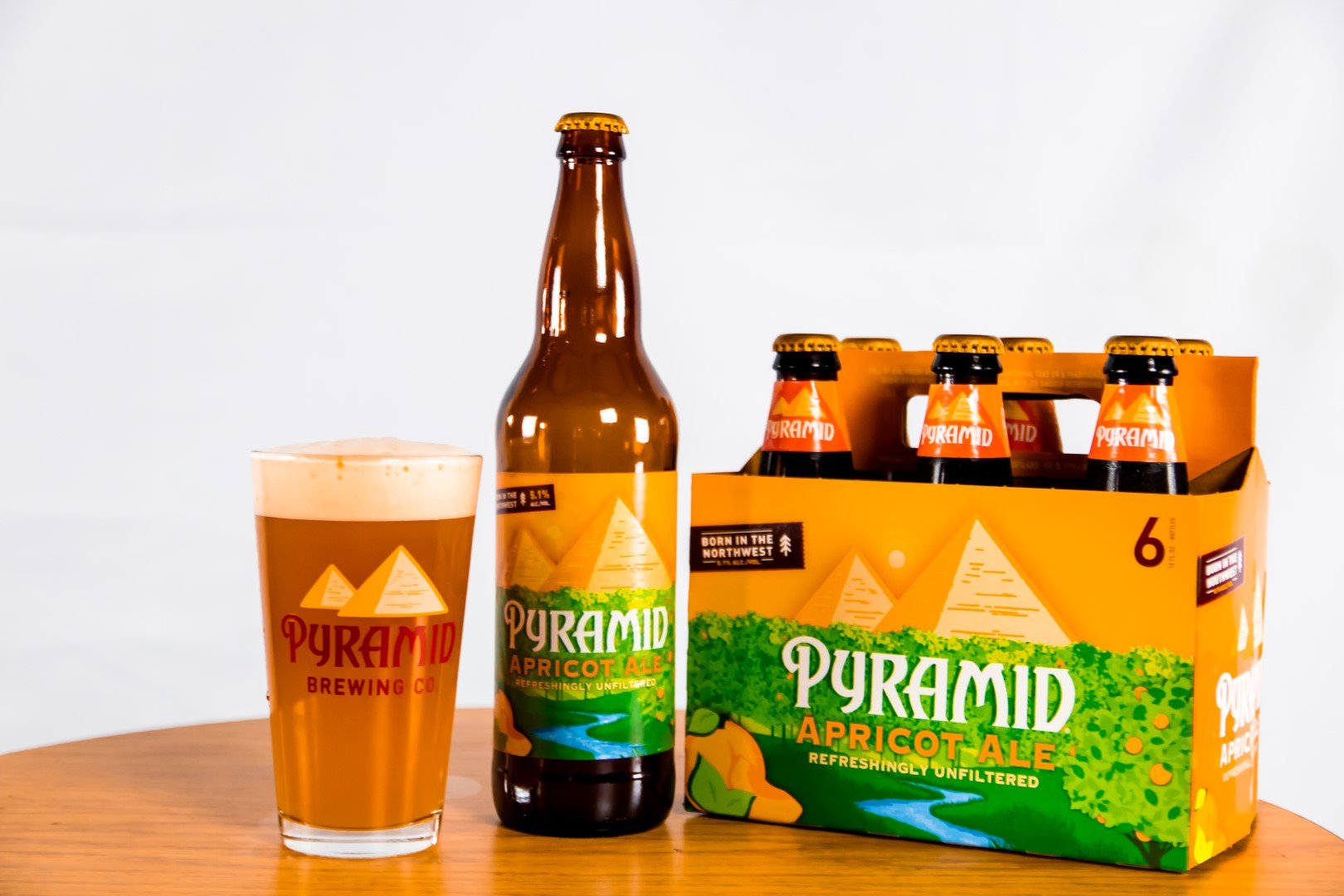