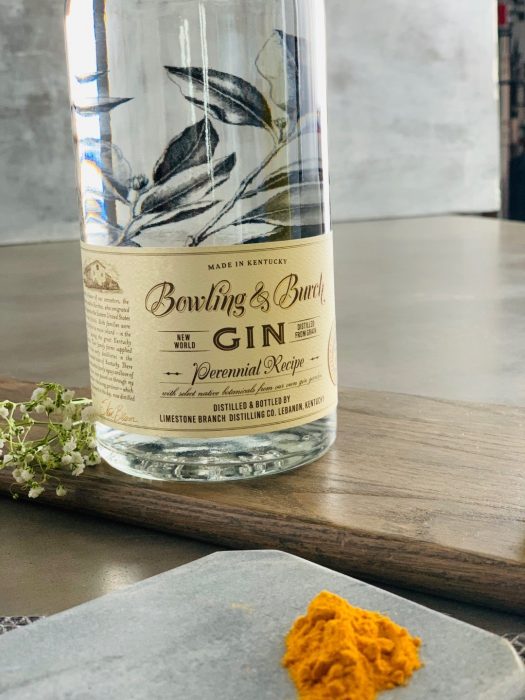 Kentucky’s Limestone Branch Distillery, best known for Yellowstone and Minor Case whiskeys, has added its first gin to its arsenal. Bowling & Burch Premium Gin “is named after Head Distiller Steve Beam’s two sides of the family who were in agriculture and also horticulture enthusiasts. ‘This new world gin was born from the passion my ancestors and I have for gardening, as well as for creating high-quality spirits, of course,’ says Steve, head distiller at Limestone Branch Distillery. ‘With my background in horticulture, I wanted to experiment with botanicals grown here locally and create something truly special.'”

Distilled and bottled on site, the vapor-infused gin includes 17 botanicals, eight of which are grown at the Lebanon distillery (bitter orange, black cherry, honeysuckle, rosemary, lemongrass, lemon verbena, blackberry, and coriander). The remaining nine botanicals aren’t disclosed, but juniper is obviously one of them. The swing-top bottle closure is a delightfully old-timey touch.

The nose is immediately floral and herbal, with white flowers and lavender butting up against notes of grapefruit peel and jasmine. The palate, despite its 47% alcohol, comes across as instantly on the thin side, almost watery at times. Notes of cloves, cumin, and pepper come to the fore, with a rosemary-meets-raspberry element later in the game. Vaguely smoky and peppery, there’s a pungency here that’s at odds with the otherwise gentle body, the finish riding a wave of buttercup and carnations to a conclusion that lashes out with black pepper, charcoal, and burnt toast. It mixes fair enough (and I found a Bowling & Burch much more balanced), but when sipping straight, something feels lost in translation. 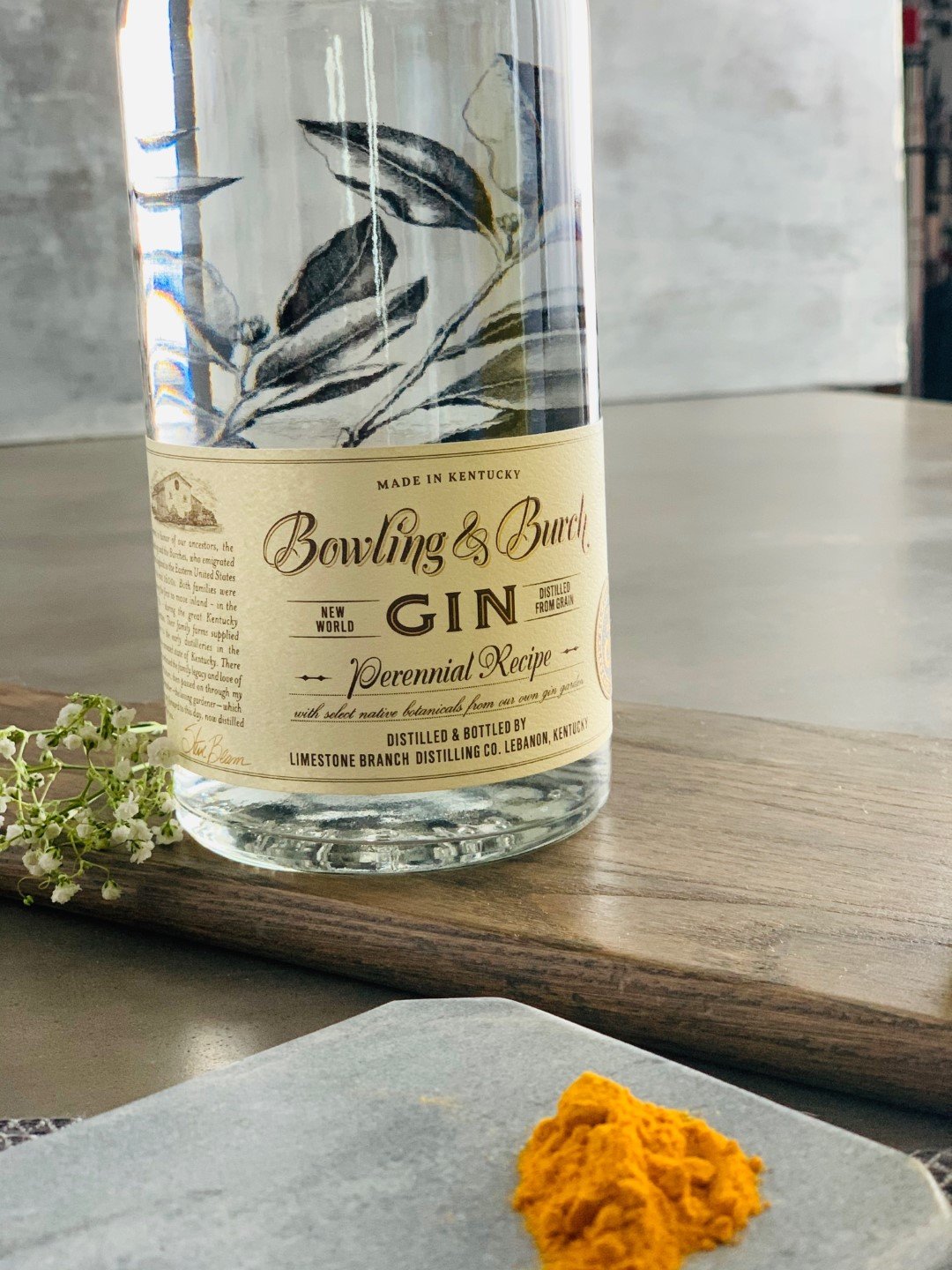 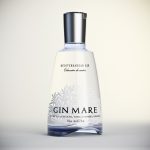