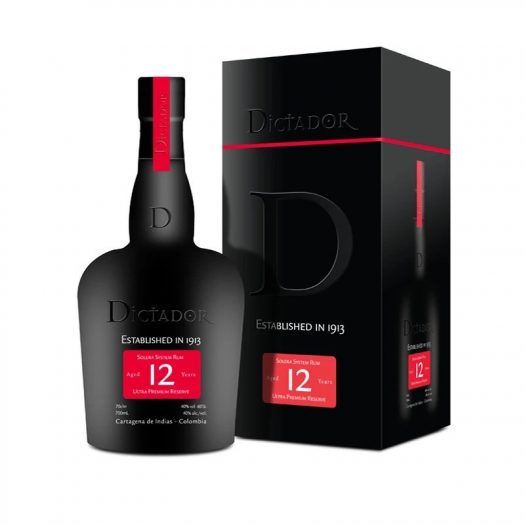 This bottling of Columbia-distilled Dictador is courtesy Flaviar’s new spirits club. Despite the significant age, this is actually one of Dictador’s youngest rums — if not its very youngest.

Dictador 12 is made from “the fermentation of virgin sugar cane honey distilled partly in copper alembic and partly in steel continuous column, to achieve a medium body rum.” Aging is in “pre-used barrels,” presumably bourbon casks.

This is quite an unusual rum, heavy on the nose with notes of walnut nougat, marshmallow, and vanilla. That complexity continues into the palate, where a heavy, Demerara sugar-fueled sweetness awaits. Notes of sweet cream and cinnamon stick give this a decadence usually only seen in ice cream or Mexican desserts, unctuous and becoming almost gaudy with its sweetness from the moment it hits the tongue to the long, mouth-coating finish.

It’s an epic rum, and that’s both a good and a bad thing. On its own, Dictador 12 is a bit overwhelming, but in a cocktail its unyielding boldness of flavor can add a surprising dimension to a cocktail. 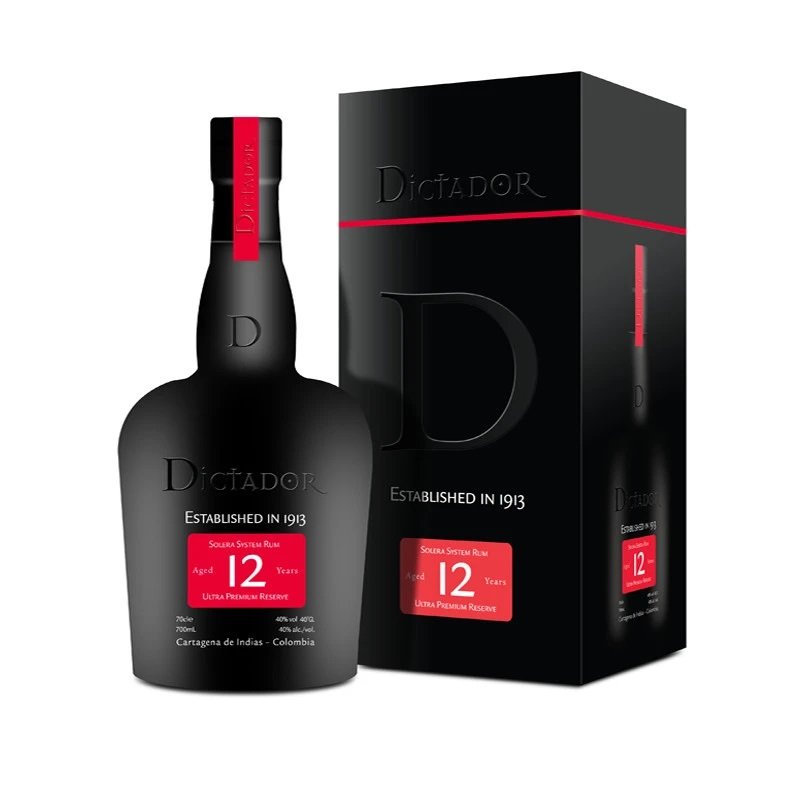