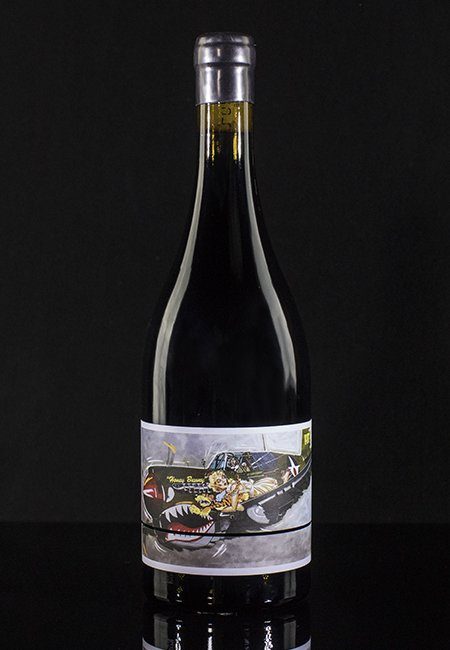 Connor McMahon began Fulldraw Vineyard only in 2012, and this Paso Robles operation is already turning out some impressive, expressive wines. Cleverly named and creatively labeled, these wines are as pretty look at as they are to drink.

As a side not to McMahon and Co: Please change or omit the wax you use on your bottle enclosures. Digging it out is a real mess (and, as I found out, a dangerous one).

2016 Fulldraw Honey Bunny Paso Robles – 93% syrah, 7% mourvedre. A face-slap of a syrah, loaded to the gills with chocolate, blueberries, and a grind or two of fresh black pepper. Notes of lavender, powdered ginger, and tons of vanilla give the wine an exotic profile, though its intense cocoa-fueled body and licorice-whip of a finish are what you’ll remember the clearest. A- / $85

2016 Fulldraw Hard Point Paso Robles – 100% grenache. Surprisingly similar in style to the Honey Bunny (or, perhaps, not surprisingly). Bold with extracted fruit and milk chocolate, the wine pours on the strawberry notes before dialing things back with a slug of vanilla and a hint of spice. Maybe a hint of rhubarb on the expressive yet ever-so-slightly sour cherry finish. A- / $85 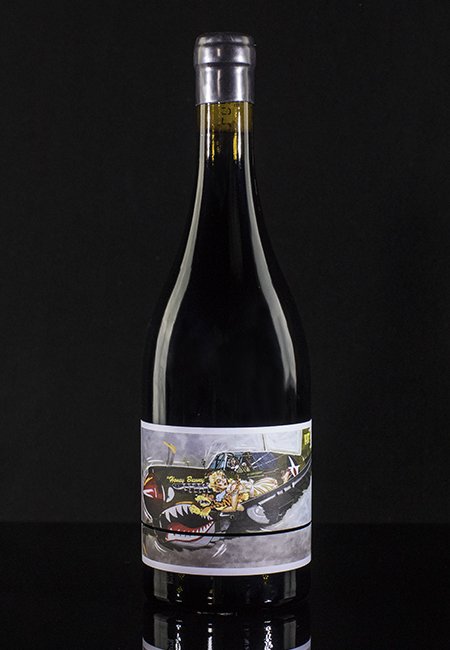