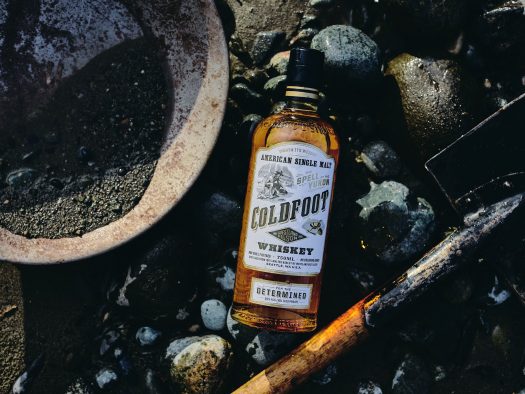 Seattle-based Westland Distillery, where the new releases seem to drop every other week, is back with its latest craft whiskey, Coldfoot.

Coldfoot is a curious, limited-edition collaboration with outdoor goods company C.C. Filson Co. and is meant to evoke “the spirit of the Pacific Northwest.” If you’re curious about what the name refers to, let’s get Westland to explain:

“Westland and Filson are cut from the same cloth,” says Matt Hofmann, Co-Founder and Master Distiller at Westland. “Both brands make real things in time-honored ways with an integrity that comes from understanding the essence of the Pacific Northwest at an elemental level. We’ve been long-time friends and partners and it’s great to finally collaborate to create something as exciting as Coldfoot.”

In the late 1800s, the fever of the Klondike Gold Rush consumed the world and captured the imaginations of a generation. Seattle served as the starting and ending point for a harrowing journey north and back—an expedition that gave rise not only to enduring outdoor outfitter brands like Filson, but also an intrinsic pioneering mentality that still defines the Pacific Northwest to this day. The vast majority of prospectors took the well-trodden path to the boomtown of Dawson, Alaska. But not all followed the herd. A small group of ambitious prospectors followed a different path that headed even further north, into even more rugged territory to a camp called Coldfoot. Of the 2,000 “green hands” that set out on the stampede, only 200 stuck it out to stake a claim there. The rest got “cold feet.”

“The story of the stampede to remote Coldfoot is a perfect symbol of the grit, perseverance, and ambition this region has imprinted onto both our brands,” says Alex Carleton, Filson’s Chief Creative Officer. “While Filson and Westland are each dedicated to our own paths, we share that common spirit. Our brands are rooted in the opening of the West and the sensibilities it takes to not only survive here, but thrive in what are the outer edges of the known world.”

As for the whiskey, it’s 100% single malt which “traces major components of Westland’s five-year-old stock,” for whatever that’s worth. The vatting includes at least one sherry cask. Let’s try it out.

On the nose, the whiskey is heavy-duty, an intensely earthy and surprisingly wood-focused experience that nods at furniture polish, roasted nuts, pistachio, and some eastern spices reminscent of cardamom and curry powder. Rest easy, though, the palate brightens things up with ample notes of coconut cream, lemon curd, and some apple character — plenty of fruit, likely amped up by the sherry cask influence, before sliding back into heavier notes of toasted grains, oyster shells, and hemp rope — though it’s all filtered through a sieve of sugar cookie dough on the finish. 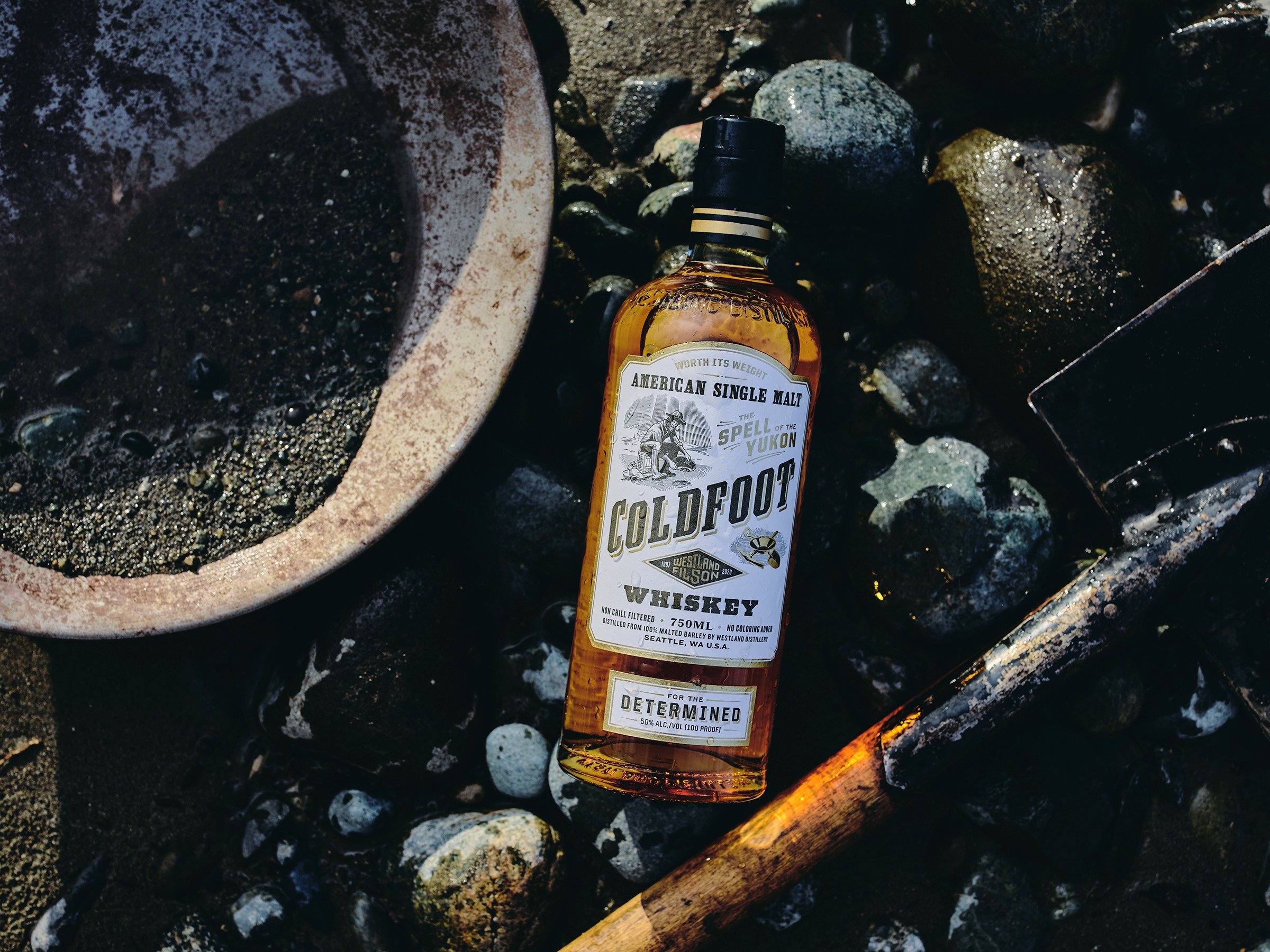