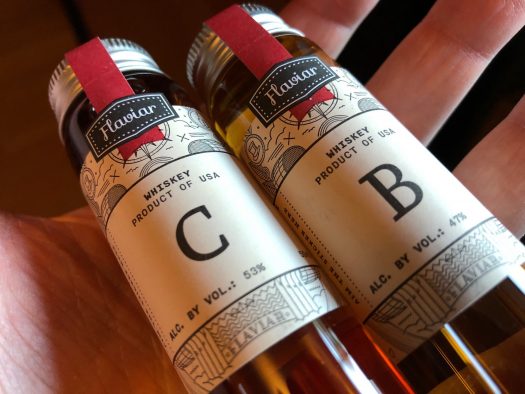 My latest foray into Flaviar’s new quarterly subscription club is this trio of whiskeys from three different Texas distilleries. (Forgot what this club is all about? $95 gets you a single shipment or $300 buys you four shipments over the course of a year. Each shipment includes a tasting kit of three themed 50ml samples plus a full-size bottle valued at at $60 or less — all of which are selected at your choice. Shipping is free.)

Here’s notes on each of the entries — some of which we’ve seen before.

Alamo Black Label Bourbon – A new whiskey from San Antonio, this drinks a lot like a well-crafted, if quite young, bourbon. There’s lots of wood up front, the nose taking on a bold wood shop character, with a gentle cereal character underneath. On the palate, again the wood reigns over all else, with notes of black pepper, toasted coriander, and a hint of peanut in the mix. Extremely savory, there’s a lack of fruit in this whiskey that’s surprising even for a young craft bourbon like this. That said, it’s approachable and holds your interest thanks to its heavy layer of spice, which lingers forever on the finish. 90 proof. B / $35 [BUY IT NOW FROM CASKERS]

Ranger Creek .44 Rye – We’ve only covered Ranger Creek’s .36 Bourbon in the past, so this rye was new to me. It’s young stuff, hugely spicy in the way that only rye can be, but also overloaded with lumberyard and beefy burnt end notes — though, oddly, it is aged in Ranger Creek’s used bourbon barrels. An overload of pumpernickel and cloves gives the attack a terrific pungency, and not in a great way — it’s quite aggressive and off-putting. On the palate, some sweetness is initially evident, but the experience remains incredibly burly and smoky, mostly burnt wood notes pushing through to the finish, dulling everything else. It’s not a bad start, but as it stands, the whiskey is just too young and unpolished to merit much consideration. 94 proof. C / $46

Balcones “1” Texas Single Malt Whisky (2020) – A single malt we’ve seen on many occasions, Balcones “1” is like an old friend at this point. This bottling is immediately sherry-like on the nose, with lots of raisiny notes, allspice, molasses, and a hint of sea spray behind (unusual for “1”). The palate turns quickly to wood, heavily dusted with black pepper, asphalt, and a reprise of oxidized fruit-laden sherry notes. A sugary butter cookie note recalls the cereal endemic to single malt on the finish. Amply sweet but awfully scorching, it’s an iconic Texas whiskey that has a lot of facets, many unpolished and at odds with one another, but nothing if not complex. 106 proof. B / $75 [BUY IT NOW FROM CASKERS] 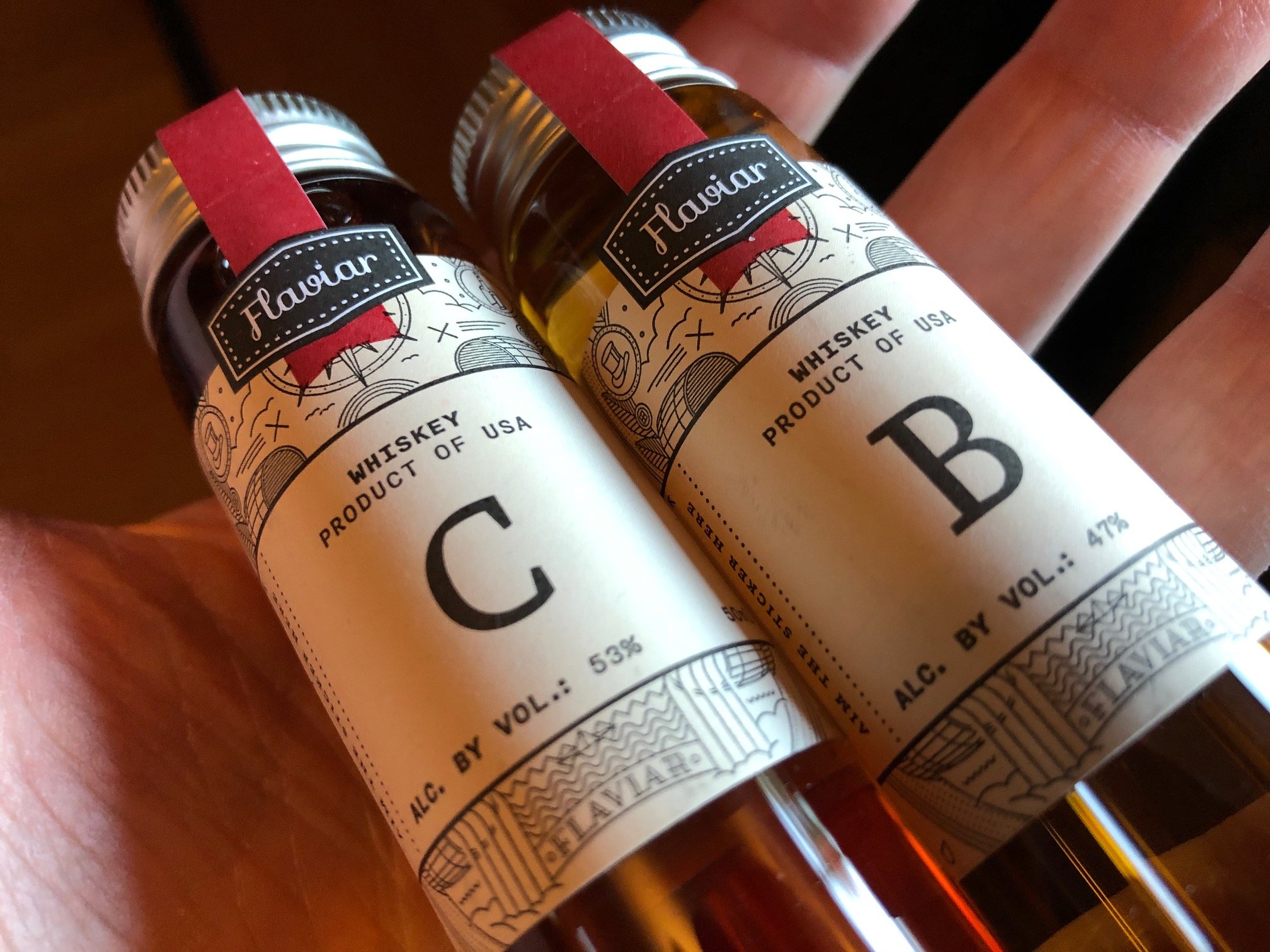 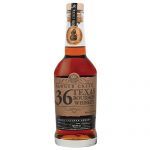